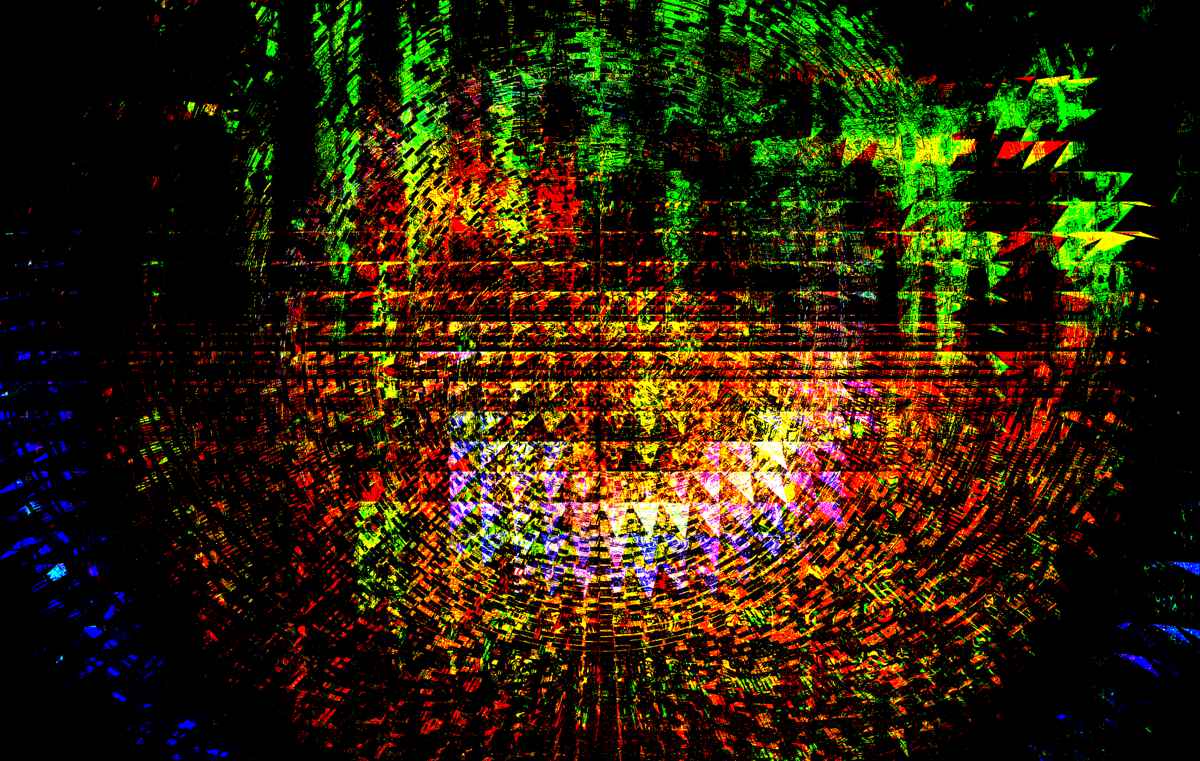 This is the first time an automotive radar is able to contribute to free space mapping, a critical function of autonomous driving that requires great accuracy and redundancy. The Imaging Radar complements camera sensors with its ability to sense Doppler – the direction and velocity of moving objects, at long range and wide field of view, sensing the environment in all weather, lighting, and visibility conditions.

The inability of traditional automotive radars to perform Free Space Mapping posed a significant problem to OEM’s perception teams, who had to rely solely on camera algorithms. Arbe’s perception Imaging radar is providing true sensor fusion that leverages the advantages of each of the individual sensors, making it an imperative component in any perception stack.

The Free Space Mapping feature of Arbe’s perception imaging radar, senses the unobstructed space in the environment around the vehicle. To yield the representation of the drivable space, Arbe’s radar analyses ultra high-resolution data in all dimensions, that stems from all the targets in the field of view —  pedestrians, vehicles, buildings, trees, and more.

“The ability to generate a free space map and enhance perception algorithms is truly game changing for the future of autonomous driving,” noted Chief Executive Officer, Kobi Marenko. “With our perception imaging radar, we’re far ahead of the industry with an exceptional and cost-effective solution that offers true redundancy and safety for OEM’s perception algorithms. Our breakthrough technology has transformed radar as a sensor for ADAS (advanced driver assistance systems) and autonomous vehicles. Now, with the addition of free space mapping, we’re enabling greater safety than ever before for drivers, pedestrians, bicyclists, and anyone sharing the road with autonomous vehicles.”

CES has selected Arbe as a 2022 Innovation Awards honouree in the Vehicle Intelligence & Transportation product category. Perception Imaging Radar was recognized for revolutionizing autonomous vehicle sensing to support advanced perception capabilities at an affordable cost for the mass market. Arbe recently became the first automotive imaging radar company to be publicly traded in the U.S.

Arbe’s Perception Imaging Radar offering significant benefits beyond the Free Space Mapping in comparison to traditional radars, such as the ability to provide ultra-high resolution and full spatial sensing—including elevation—in greater detail than any other automotive radar on the market; distinguish stationary objects from dynamic ones; eliminating false alarms, an ongoing problem with radar systems, and resolve doppler ambiguities.