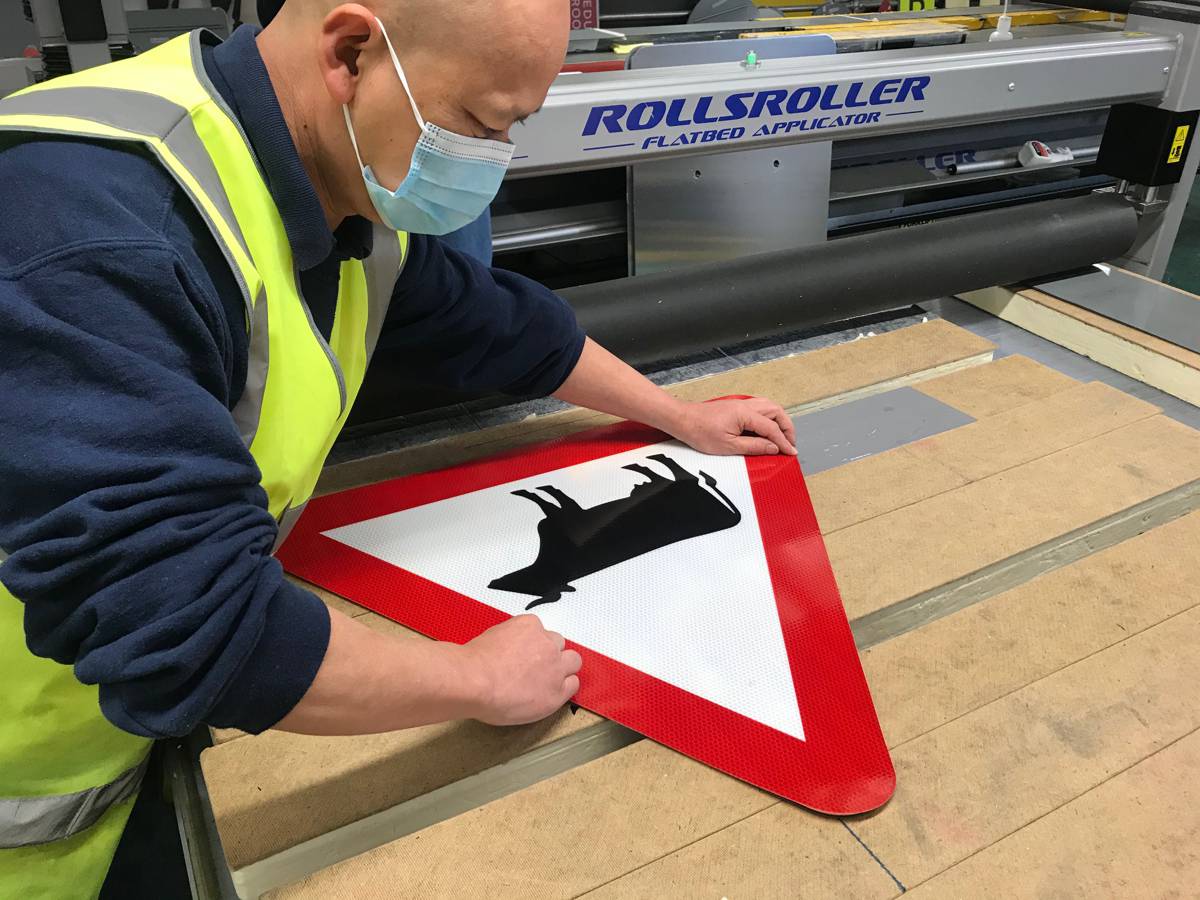 The distinctive iconography of British road signs will be featured as part of an exhibition taking place at The Museum of Modern Art (MoMA) in New York this summer.

The exhibition, ‘Automania,’ which opened on 4 July features some of Margaret Calvert’s original artwork for British road signs including “Roadworks” and “Children”.   Simon Morgan, Chairman at Buchanan Computing, and a leading expert in road signage facilitated the choice and production of the signs and is himself credited as one of the artists involved in the large direction sign that will be exhibited.

British road signs have long been considered a design classic and are copied throughout the world. 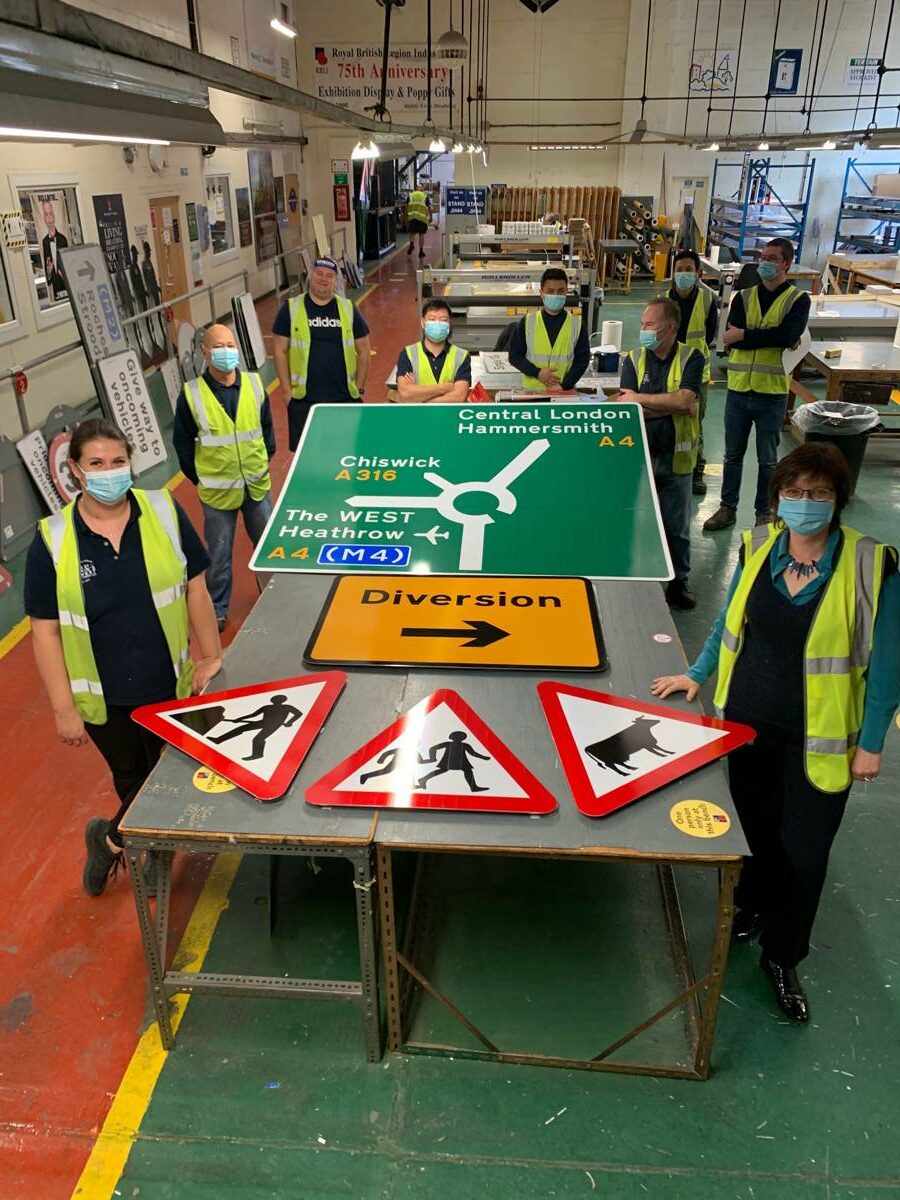 The original fonts and pictograms of Margaret Calvert and Jock Kinneir from 1960s are still used today and so embedded into the national consciousness that they are sometimes referred to as the design language of Britain. Nowadays they are made available to local authorities, sign manufacturers and the Department for Transport itself through specialist software such as SignPlot, supplied by Buchanan Computing based in London.

Simon Morgan, Chairman at Buchanan Computing, and a leading expert in road signage facilitated the choice and production of the signs and is himself credited as one of the artists involved in the large direction sign that will be exhibited. He said: “It was a privilege to work with Margaret Calvert, MoMA and the RBLI to ensure that these iconic designs were correctly made to feature in such a prestigious venue as MoMA.  The five signs chosen, were recreated using the recent restorations that Margaret made to her designs of 60 years ago.  The direction sign, which Margaret and I chose to base upon the Hogarth Roundabout in Chiswick, needed a few adjustments to wind the clock back to the original 1960s standard. As a result of previous collaborations, I was delighted to again involve ex-servicemen and others from the Royal British Legion Industries who made the signs ready to ship to New York.  It is a tribute to both Jock’s and Margaret’s design skills that these design templates are still very much in use today and her iconic designs have gone on to gain fame across the world.”

‘Automania,’ at MoMA, will explore the ways in which motor vehicles have reshaped how people lived, worked, and enjoyed themselves over the past century and the lasting imprint on the design and organisation of today’s built environment.

It will showcase 3 of the most iconic signs designed by Margaret, together with two worded signs that demonstrate the skill with which she and Jock designed the Transport font and associated layout rules:

Margaret Calvert said: “Little did I imagine, when working on these signs sixty years ago, that they would still be in use today, and displayed in New York’s world famous The Museum of Modern Art, in their exhibition ‘Automania’. This wouldn’t have been possible without the help and expertise of Buchanan Computing and the RBLI.”

Military veterans working in RBLI’s factory which employs more than 100 people – 70% of whom are veterans, have a disability, or both – produced the examples for the exhibition alongside their work producing signage for roads throughout Britain, Network Rail and many other purposes.

Kate Bull Director from RBLI said: “We are very proud to have our work showcased in this exhibition. The signs produced for MoMA are true road signs. They conform to all current UK legislation; including reflectivity, font, typography and having a 12 year life span, proving that good design and expert manufacture can stand the test of time.”