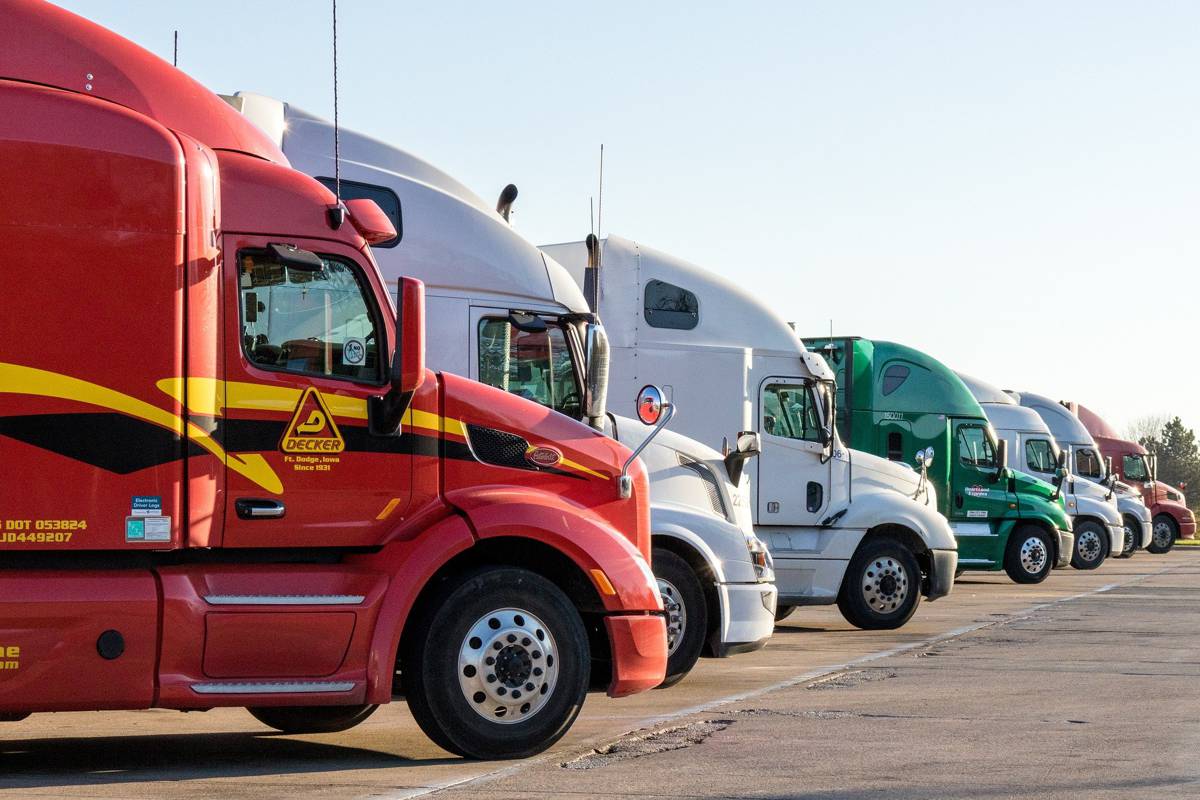 Photo Credit To Research and Markets

The Report looked at out research into highway scenario-oriented autonomous heavy truck industry, including OEMs and autonomous driving solution providers inside and outside China.

The surging road freight volume and a widening gap in demand for truck drivers, promote the financing boom of self-driving heavy truck industry, and accelerate the R&D of related products and technology landing.

According to incomplete statistics, several autonomous heavy truck solution providers at home and abroad have closed a total of at least 16 funding rounds in the most recent year (August 2020 to August 2021). Examples include PlusAI and Inceptio Technology, two Chinese firms which have raised over USD800 million in all in their recent several funding rounds.

In the meanwhile, some solution providers which suffered sustained losses, and high input and low output, have started resorting to IPO for raising more funds. On April 15, 2021, TuSimple went public on Nasdaq, becoming the world’s first listed company in autonomous driving field. And then a few other autonomous heavy truck solution providers announced listing in the US as special purpose acquisition companies (SPAC).

Most providers adopt the LiDAR + camera + radar fusion solutions combined with HD map and high-precision positioning, which enable their heavy trucks to drive themselves. Some solution providers like Embark use hybrid LiDAR solutions, that is, the combination of solid-state and mechanical LiDARs enables omnidirectional depth perception of the surroundings of a vehicle.

The time that mainstream solution providers inside and outside China are expected to launch the technology is relatively consistent. In the case of loose policies, autonomous heavy trucks will come into service on highways between 2023 and 2024.

Quite a few heavy truck OEMs and logistics companies race to land on highway scenarios in addition to capital betting on autonomous heavy trucks.

For example, Traton under Volkswagen formed a global partnership with TuSimple to jointly develop L4 autonomous driving technology and apply to Volkswagen’s brands like SCANIA and MAN.

To achieve the goal of “emissions peak in 2030, carbon neutrality in 2060”, the power source of autonomous heavy trucks will shift from diesel to low or zero carbon energy like natural gas and hydrogen.

Platooning technology is being reviewed. In January 2019, Daimler Trucks held a contrary opinion on platooning. After thousands of miles of testing, Daimler has come to the conclusion that truck platooning delivers low economic benefits and has natural defects such as needing a driver, so it will end development of the technology and turn to L4 autonomous heavy trucks. Also, what impacts the actual use of platooning will put on the normal traffic has yet to be verified in real road tests.

In the short run, there will be certain barriers to large-scale commercial use of autonomous heavy trucks in China’s business environment.

In China, truck drivers are generally self-employed and only 17% of them have their vehicles employed by companies or owned by fleets; 83% drive their own vehicles, according to the Survey Report on Employment of Truck Drivers in 2021 released by China Federation of Logistics & Purchasing (CFLP). The blossom of autonomous heavy trucks in China is still a long way off.

0 0 0
Previous : The Cones continue on their exciting and educational adventures
Next : Sensata Technologies to debut Sensata Xirgo trucking technology