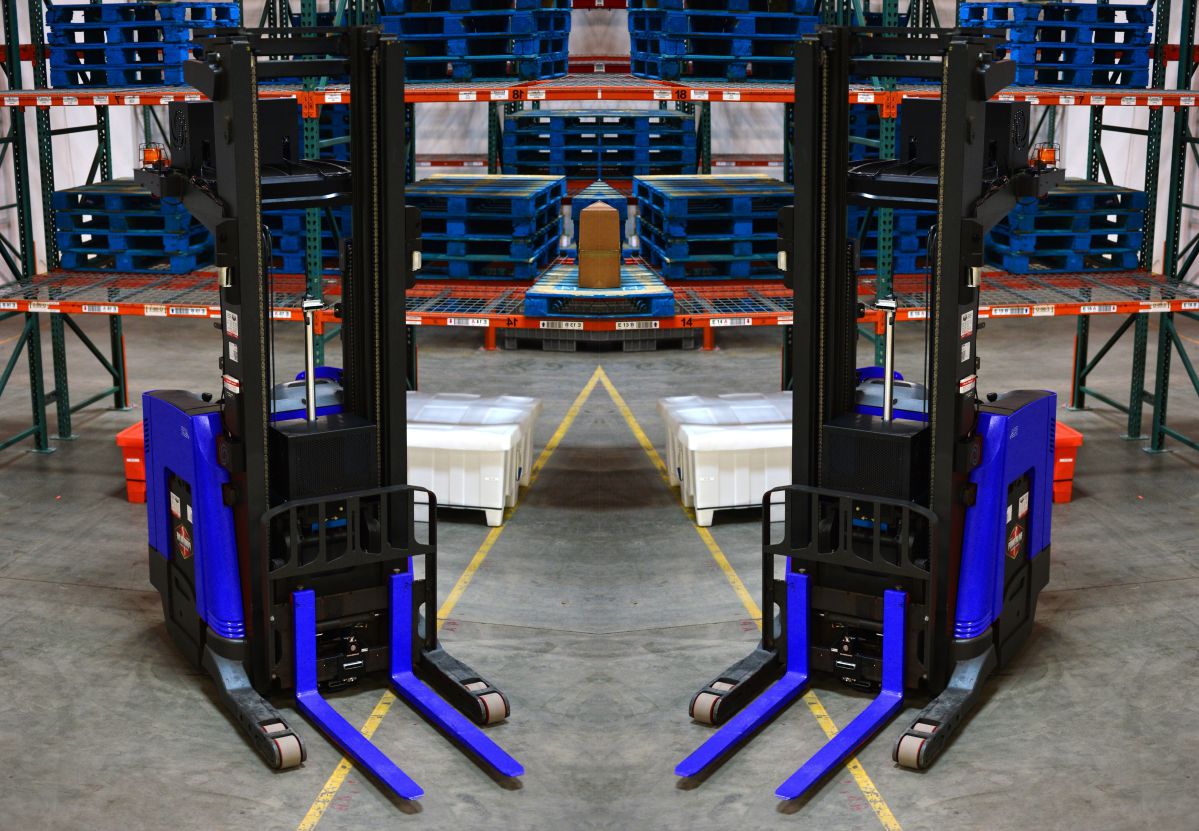 Third Wave’s unique approach to automated material handling vehicles was conceived with machine learning at its core. Following years of research and development, this strategic partnership agreement validates Third Wave’s “shared autonomy” solution. By integrating intelligent robotics into material handling vehicles, which can be deployed rapidly and evolve dynamically, this strategic partnership between Toyota and Third Wave is set to define the industry’s agenda for the next generation.

The global material handling equipment market is projected to expand from $211.8 billion in 2019 to $320.9 billion by 2027, a CAGR of 5.4 percent. Driven by the rapid growth of e-commerce, with consumer spending at nearly $3.5 trillion in 2019 and a year-over-year growth rate of 17.9 percent, automation will play a critical role in revolutionizing business practices to meet this demand while keeping production and logistics costs down.1

“Our strategic development efforts with Third Wave over the past years represent TICO’s continuing commitment to advanced automation solutions,” said Hisashi Ichijo, Executive Officer of Toyota. “Third Wave’s use of dynamic navigation, advanced perception in high-racks and use of shared autonomy are on the forefront of autonomous vehicle technology,” Ichijo added. 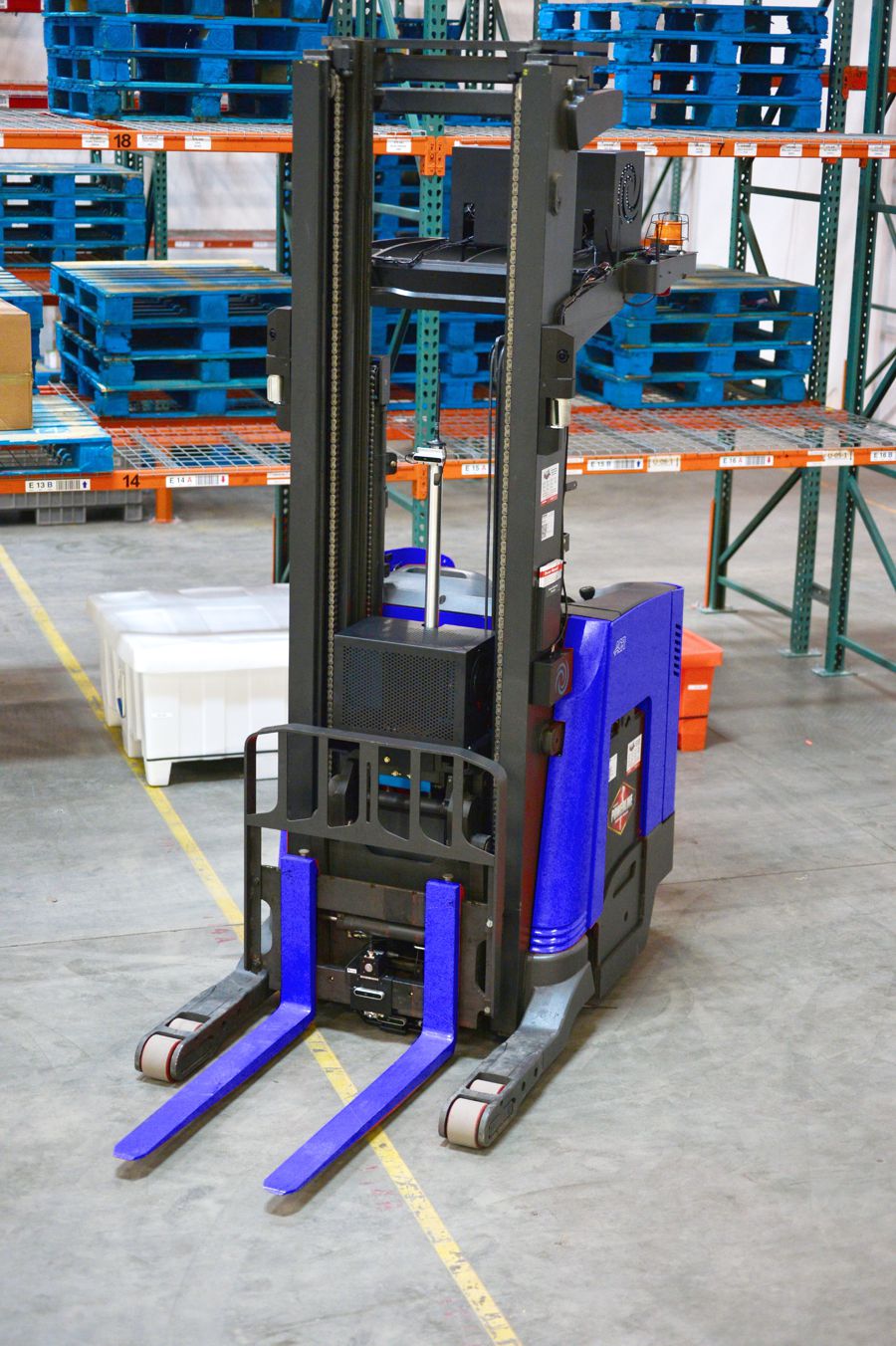