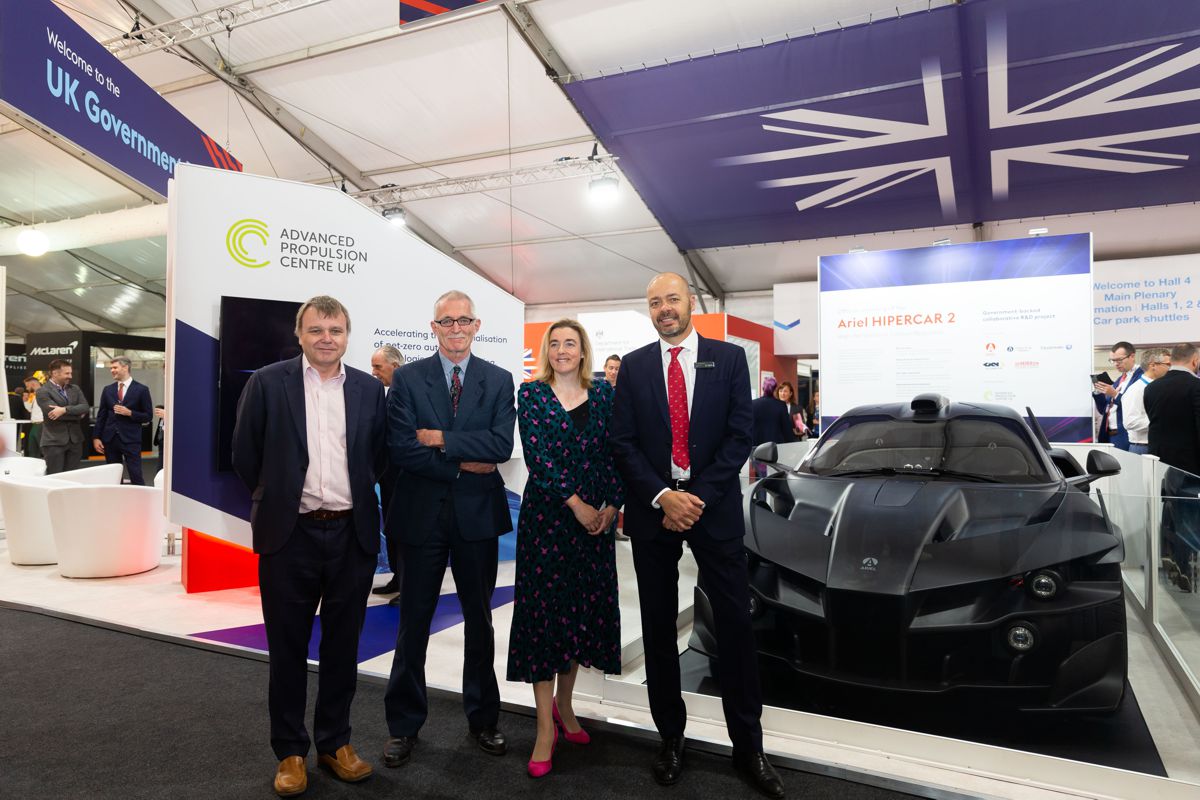 Celebrating the significant advancements of the low carbon vehicle community underpinned the 15th anniversary of the Cenex-LCV event, held this week.

The UK’s longest established technology showcasing and networking event for the low carbon vehicle community saw a record number of UK and international delegates come together to see the latest automotive advancements and emerging innovations, which will play a significant role in realising the UK’s net-zero ambition.

More than 200 companies exhibited new pioneering components and technologies, with exclusive vehicle showcases and ride and drive opportunities along with industry and government speakers in the extensive seminar programme.

While focusing on the dramatic changes ahead as momentum builds to meet the phase out of internal combustion engines, this year’s event also provided an opportunity to reflect on ‘Game Changers’ – technologies showcased at Cenex over the years which are now playing a significant role as the road to net-zero intensifies.

“When we launched our inaugural event in 2008, specific targets were considered a pipe dream,” comments Robert Evans, CEO of Cenex. “The Government’s subsequent initiatives, and the introduction of the 2030 and 2050 dates, have undoubtedly helped support industry innovation to bring to market the technology and innovations which have been exhibited at Cenex over the years.”

Testament to this is the Ariel HIPERCAR, which was officially unveiled at Cenex LCV in a global first on the UK Government Pavilion.

Richard Bruce, Director of Transport Decarbonisation and Jo Bray, Deputy Director, Automotive at the Department for Business, Energy and Industrial Strategy, spoke on the first day, while on the second day, Vaughan Gething MS, Minister for the Economy from the Welsh Government and Mike Hawes, CEO of the SMMT, addressed the audience.

“We are delighted with the success of this year’s Cenex LCV and Cenex CAM event. Visitor numbers have surpassed those in 2019 which was a record-breaking year,” Robert concludes.

“This year at Cenex LCV, not only did we celebrate the significant progress made in electric passenger vehicles, but also the advances made in electrifying heavy goods and commercial vehicles, and new emerging alternative options including hydrogen technologies. I am looking forward to Cenex LCV/CAM continuing to be a platform for this evolution over the next 15 years.”

“Finally, we would like to thank our supporting partners, exhibitors, sponsors and everyone who attended and contributed to make this year’s event a huge success.” 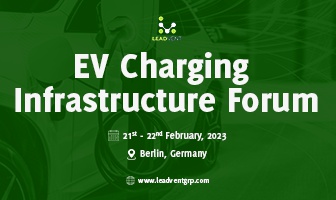 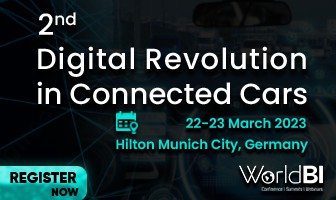 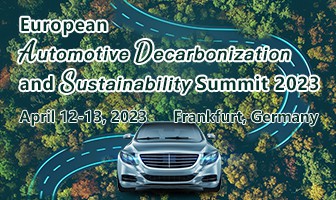 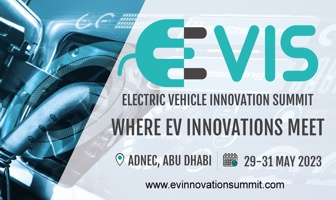 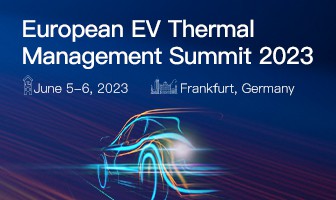