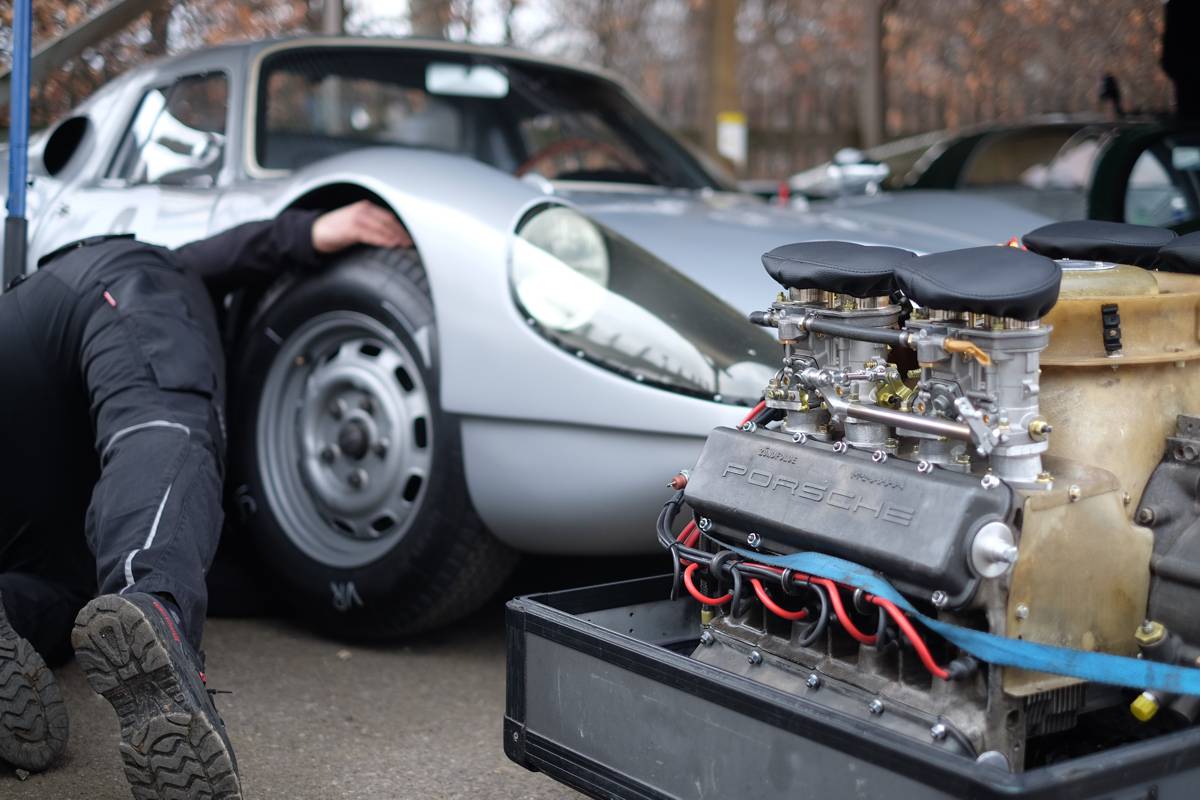 A recent survey shows 84 per cent of classic and specialist car owners are against the Department for Transport’s anti-tampering proposals that would outlaw tampering with a system, part or component of a vehicle intended or adapted to be used on the road.

The poll by classic and enthusiast vehicle insurance specialist, Footman James, shows that 84 per cent of the 4,500 respondents are opposed to this proposal, which, if implemented could have a detrimental impact on the UK classic car, motorsport and custom aftermarket industry.

Nearly six months after the planned legislation announcement, the classic car industry is still not clear on what the future has in store for their cars, should they be adapted, updated or ‘tampered with’ as the regulations state. Said Government consultation report entitled, ‘Future of transport regulatory review: modernising vehicle standards’ was published on 12 November 2021 and it has had the classic vehicle community worried ever since. 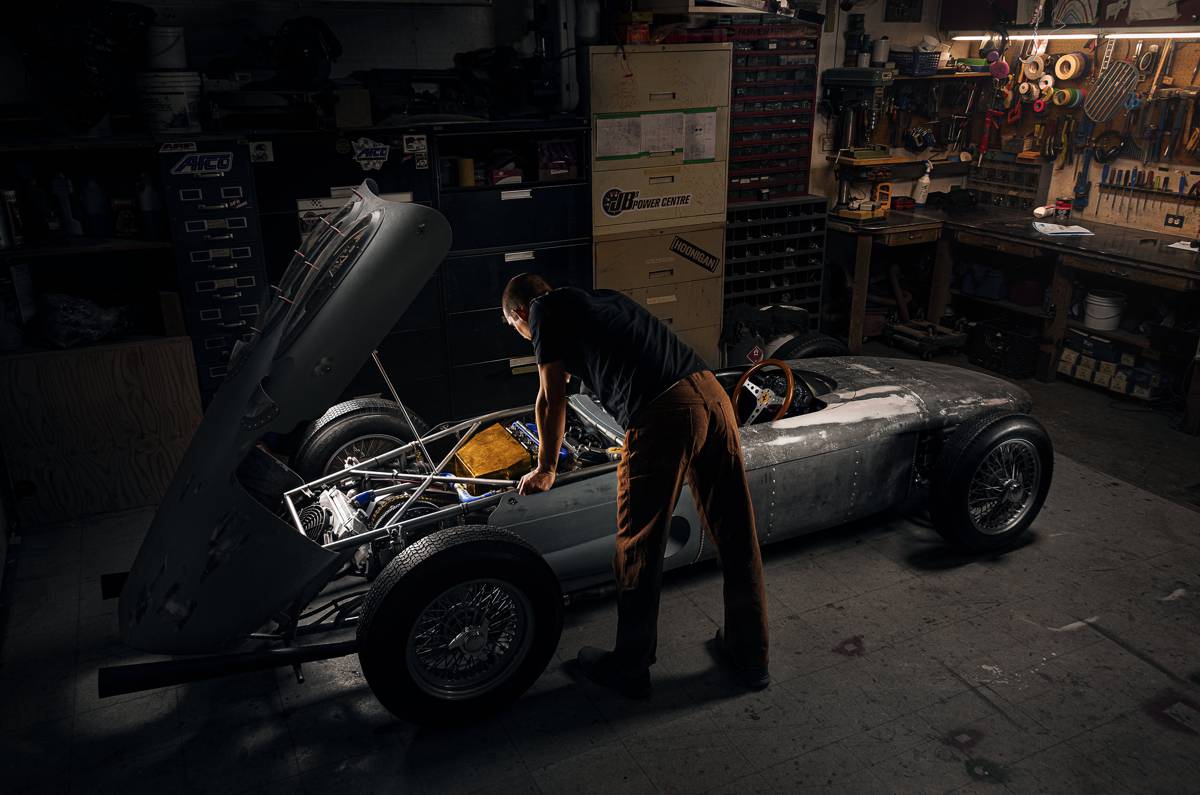 The goals that the Government describes have the best of intentions, however, it is when you read deeper into the ‘Tackling Tampering’ section that each paragraph and future “offence” could easily be applied to the classic vehicle industry.

Managing Director of Footman James, David Bond, said: “The proposals by the Government are hopefully in their infancy as they appear somewhat ill-thought-out. The classic vehicle industry not only accounts for less than one per cent of vehicle emissions in the UK but also generates £7.2 billion worth of economic activity every year, which is only increasing. The offences described in this report could be applied to all vehicle restoration, modification, and competition preparation services with potential to jeopardise not only the economic benefits we feel from the classic vehicle scene but the immense cultural and historical record that enthusiasts inadvertently look after and display.” 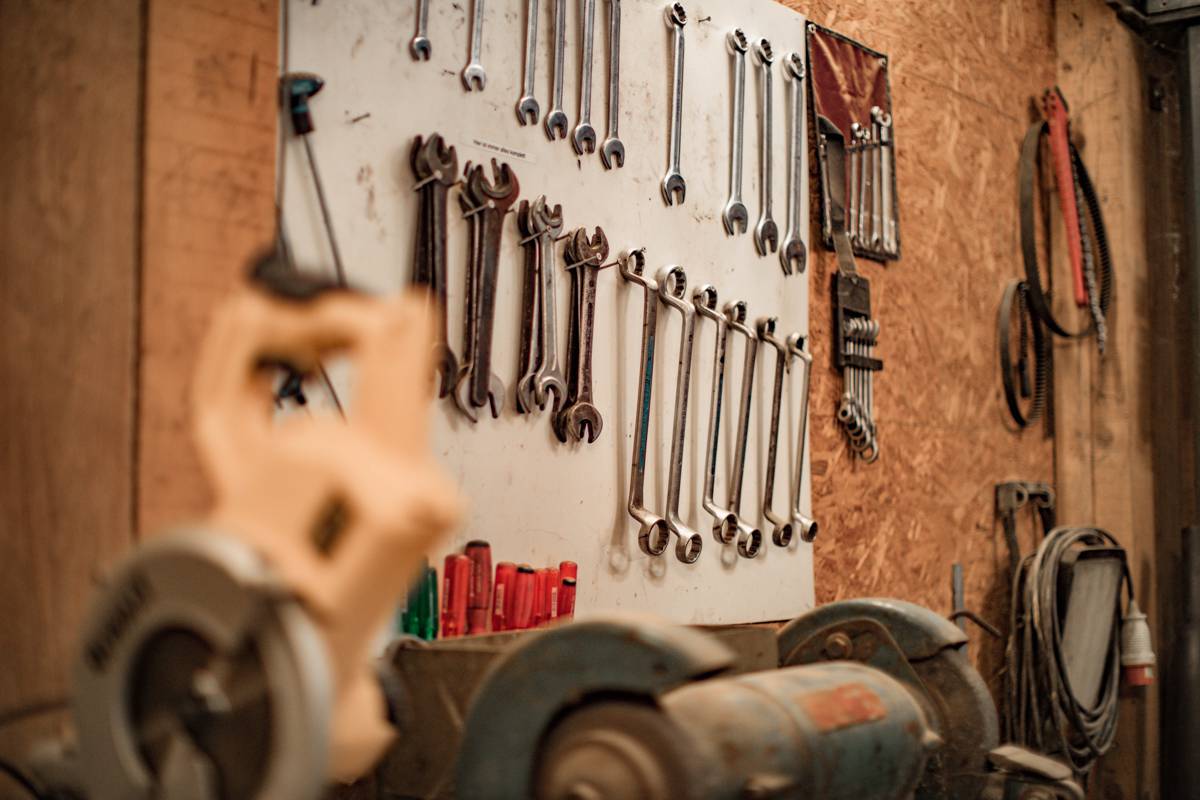 With only 16 per cent of 4,500 poll respondents – representing a wide cross-section of classic and specialist vehicle owners – agreeing with the Government’s latest anti-tampering regulations, Footman James’ clients are clearly not reassured by the new proposals.

David Bond, continued: “I hope the classic vehicle industry comes together, not to beat the Government down on what appear to be good, future-proofing intentions, but to seek greater clarity on what dispensations classic vehicles could be entitled to. Much like the MOT and road tax exemption for vehicles over 40 years old, it feels that the Government could consider this cut-off age to ‘anti-tampering’ restrictions.” 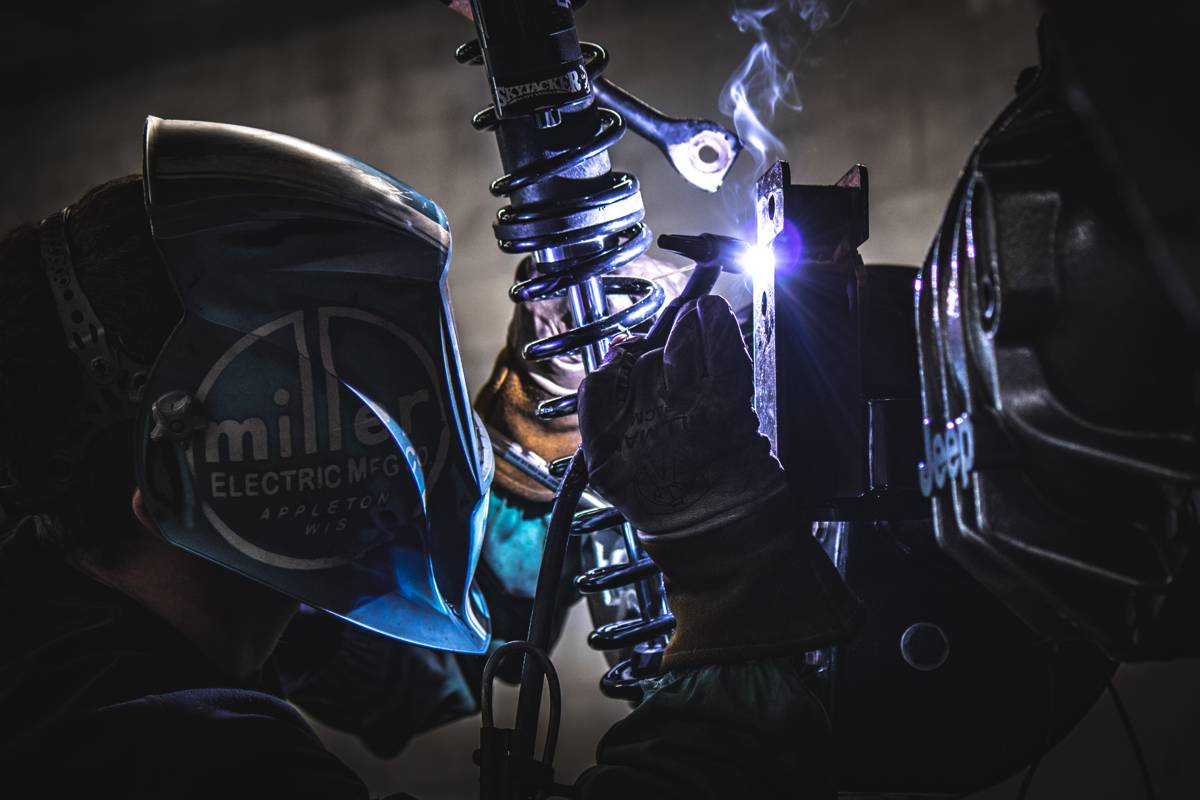 Garry Wilson, Chief Executive Officer of the HCVA added that the organisation was: “pleased to respond to the Department for Transport’s consultation on a proposed vehicle modifications bill that included tampering. This is aimed at new vehicles but had inadvertent ramifications for our sector. We have asked that classic vehicles are exempted from the bill, which is supported by a range of members of parliament we have met. However, the point on secondary legislation could be easily missed, possibly allowing a future Secretary of State to make future changes to the bill that could see any exemptions overridden. The HCVA have requested that any future changes to the bill be returned to Parliament to be reviewed and thus enabling any changes to be investigated. This is the key work that we do for the sector and hence why we need support from the industry and owners alike to join us.”

Alongside the references to road-going vehicles, the report also stipulates these potential offences will apply to the tampering of Non-Road Mobile Machinery. Although the Government says it “does not intend our proposals to prevent legitimate motorsport”, Footman James’ customers can’t help but raise concern over the semantics of their terminology. 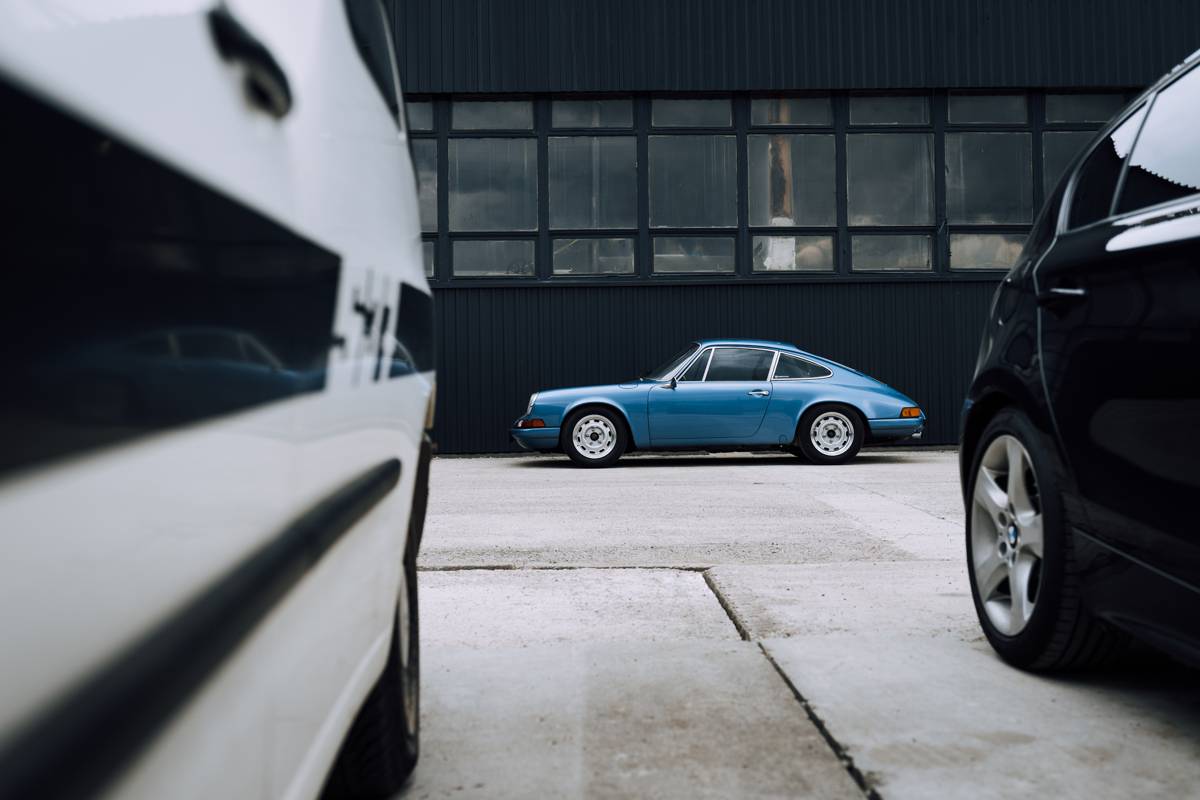 Footman James will continue to monitor the situation and provide feedback and reassurance to their client base of classic vehicle enthusiasts.

David Bond, concluded: “As a service provider in the classic vehicle industry, we want to be the first port of call to deliver news and updates to our policyholders. We also see it as our responsibility. The team and I at Footman James have every faith that we will be providing good news to our customers, and we can all breathe a sigh of relief at what we’ll look back on to be a temporary episode of concern.”