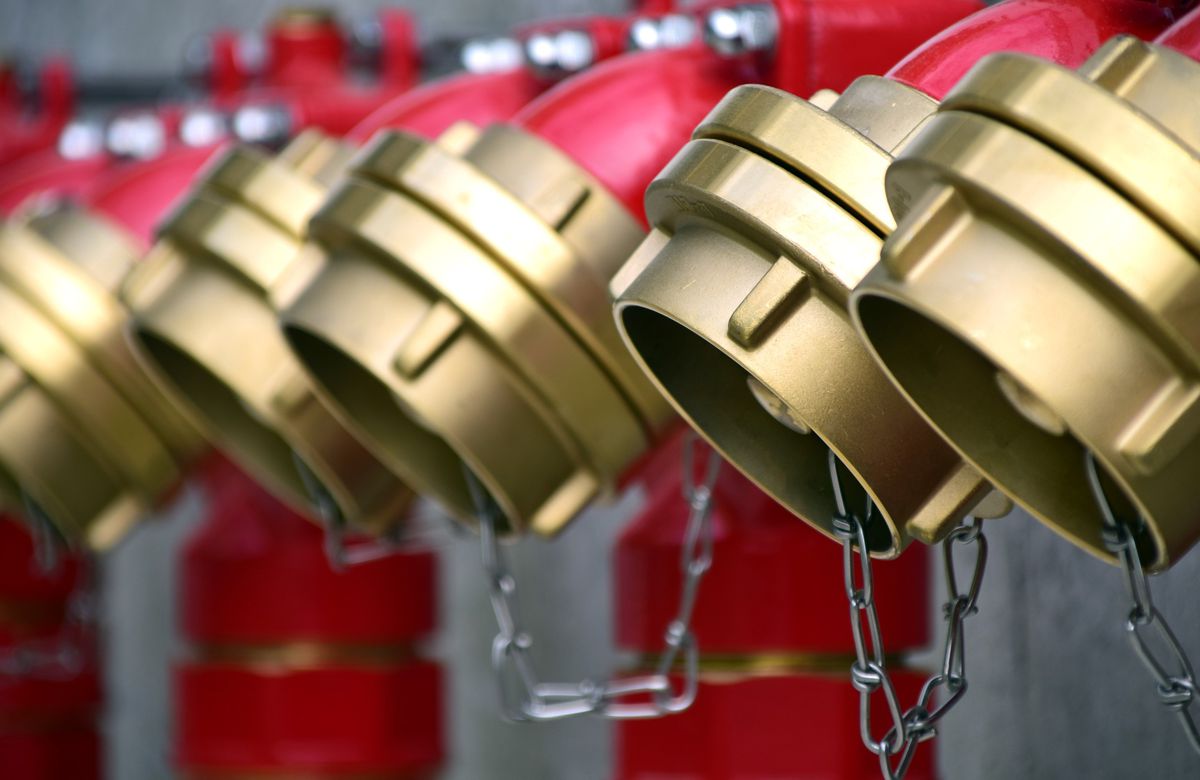 The European Investment Bank and Dutch drinking water company Oasen have signed a loan agreement for €70 million to finance the company’s investment programme for the years 2022-2026.

Oasen’s programme aims to upgrade drinking water supply and treatment infrastructure within its service area, which makes today’s signature relevant for about 790.000 people living in 21 municipalities in the Netherlands.

“In order to respond promptly and adequately to developments in a changing world, we as a drinking water company must remain agile and ready to act.” says Prof. dr. ir. Walter van der Meer, CEO of Oasen. “Further innovations and investments are needed to continue to maintain the high quality and availability of our impeccable drinking water. That is why, as a drinking water company, we are committed to robust and sustainable technology that has a driving effect on the more circular use of water. Thanks to the support of the European Investment Bank we can continue to build the future-proof drinking water supply for our customers.”

With the funds from the EIB, Oasen will finance the renewal and upgrading of water treatment plants, reservoirs and pumping stations, as well as its distribution networks. These investments will enable Oasen to maintain the delivery of high quality drinking water in its service area, while adapting to the expected effects of climate change, such as increased salinity, which are already visible.

Vice-president of the EIB Kris Peeters added: “Most people do not realise what a luxury it is, to have this kind of high quality drinking water coming out their taps each day. Oasen has to invest continuously to guarantee the security of supply as well as the quality of its drinking water, both of which are at risk of being threatened by climate change. We are glad to once again be a stable and reliable financing partner for Oasen, making sure they can finance their expenditure in a sure and affordable manner.”

The European Investment Bank (EIB) issues long-term loans on behalf of the European Union. The Bank is owned directly by the EU Member States – the Netherlands owns 5.2% of its shares – and with 27 sovereign states as backers can borrow funds at very favourable rates on the capital market. This enables the EIB to provide favourable, long-term financing for sound investments that contribute to the European Union’s policy goals. The EIB made available nearly €2.2 billion in loans for projects in the Netherlands in 2020.