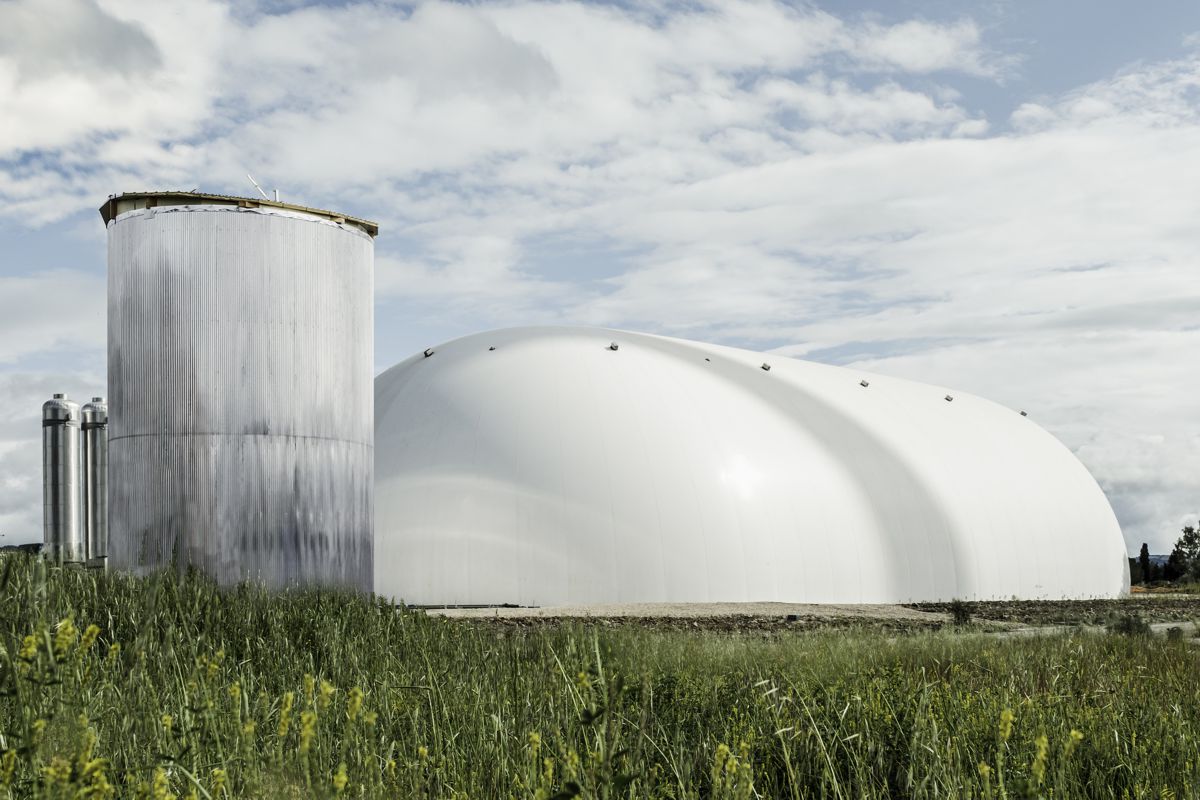 The initial phase of operations has confirmed the performance of the CO2 Battery and its capability of storing energy for a long duration, all while maintaining highly competitive round-trip efficiency, without degradation or site dependency. The Sardinia demonstration project has proven this innovative process using off-the-shelf equipment available from a globally established supply chain, demonstrating that the rapid global deployment of the CO2 Battery is now possible with no bottlenecks.

“I am proud of our dedicated team and of our results. We can now provide an answer to the most pressing issue of our time: climate change,” said Energy Dome Founder and CEO Claudio Spadacini. “Our breakthrough technology, the CO2 Battery, is now commercially available to make cost-effective renewable energy dispatchable on a global scale.”

Energy Dome’s CO2 Batteries can be quickly deployed anywhere in the world at less than half the cost of similar-sized lithium-ion battery storage facilities, and use readily available materials, such as carbon dioxide, steel and water. Energy Dome is now preparing for its first full-scale 20MW-200MWh plant. Its first commercial project, Commercial Operation Date, is expected to be deployed by the end of 2023.

Energy Dome began its operations in February 2020 and has progressed from a concept to full testing at multi-megawatt scale in just over two years. To achieve this, Energy Dome has tapped a team of experts in turbomachinery, process engineering and energy, with a proven track record in ventures designing novel turbines and building over 500MW of energy projects. This successful launch is also in part due to the unique nature of Energy Dome’s process, which integrates known components in a novel industrial process based on a thermodynamic transformation of CO2.

The company has already secured multiple commercial agreements, including with an Italian utility A2A for the construction of a first 20MW-5h facility. Earlier this year, Energy Dome also signed a non-exclusive license agreement with Ansaldo Energia, a major provider of power generation plants and components, to build long-duration energy storage projects in Italy, Germany, the Middle East and Africa.

To fund the rapid commercial scale-up, Energy Dome plans to launch its Series B fundraising round for prospective investors interested in its ground-breaking energy storage technology.