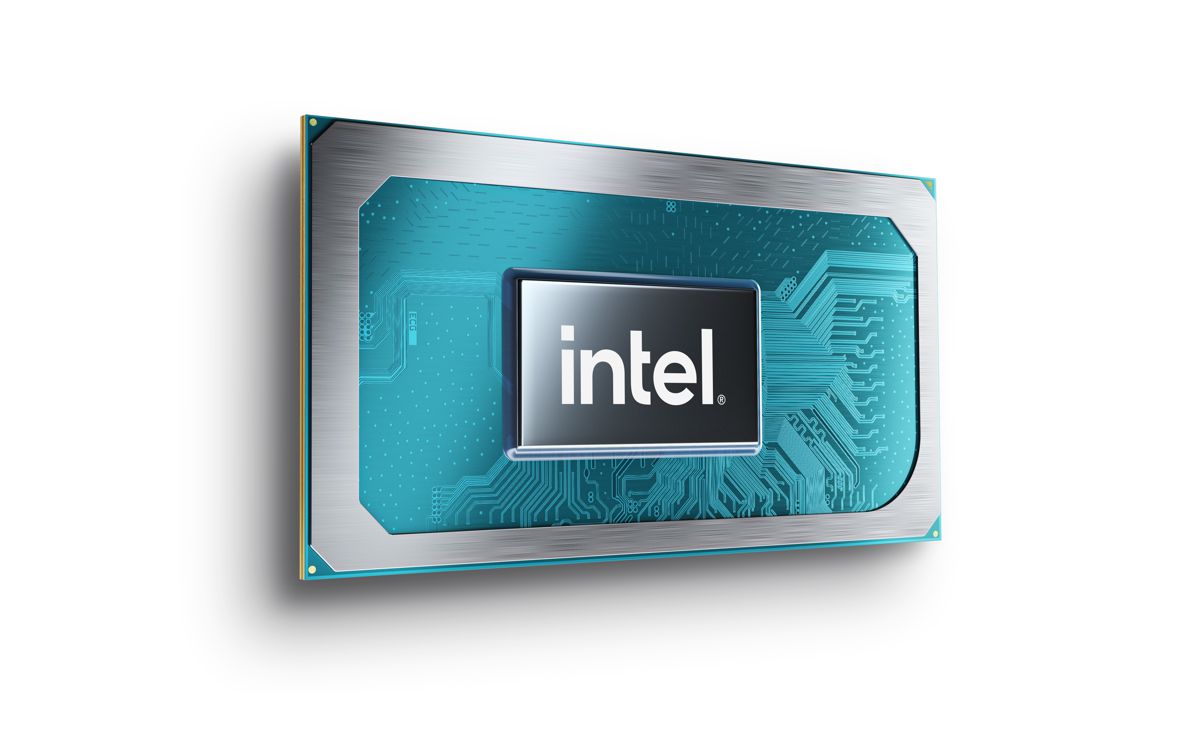 The Intel Core i9-11980HK delivers the highest-performance in laptops for gaming, content creators and business professionals reaching speeds of up to 5.0 gigahertz (GHz). 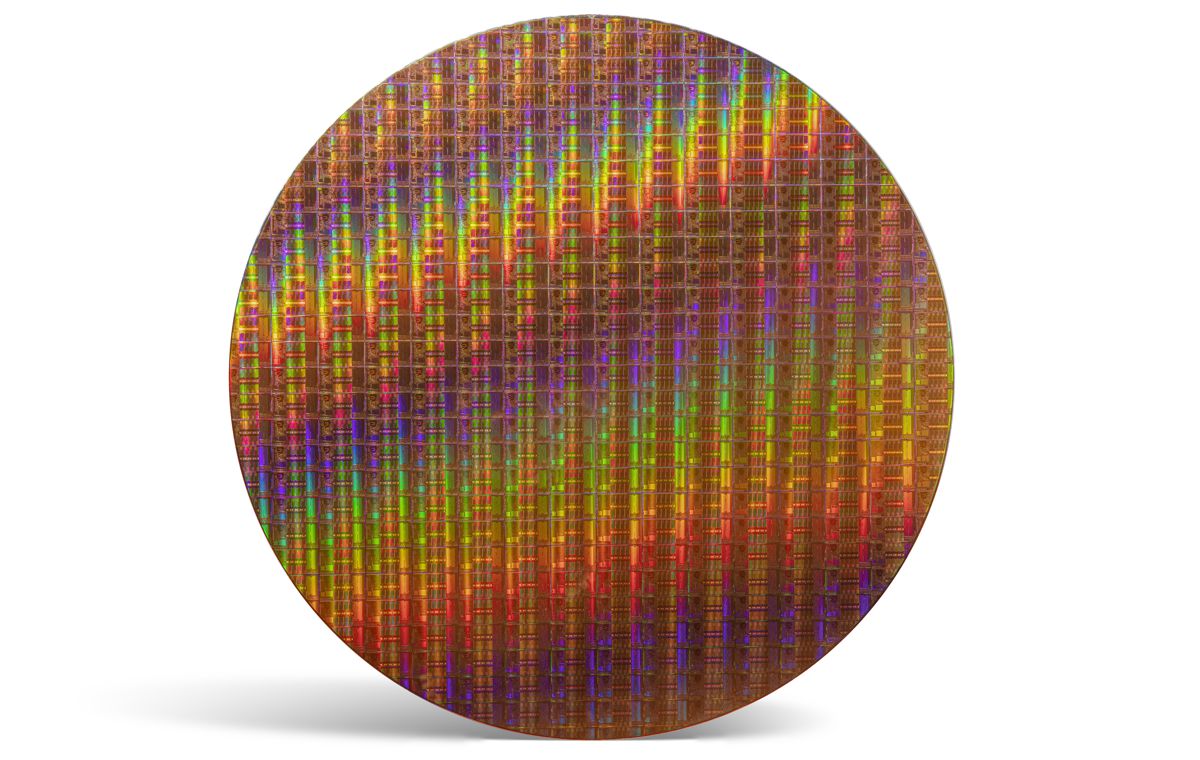 Built on the 11th Gen Intel vPro® platform, the unrivalled business-class PC platform delivers comprehensive hardware-based security and breakthrough performance, as well as powerful computing experiences for professional users such as engineers, data scientists, content creators and financial analysts who need to tackle multi-threaded, performance intensive applications at their desk, or on the go.

Diversity of Designs with Broad Availability

With more than one million 11th Gen H-series processors shipped to Intel partners worldwide by launch, whether it’s for high-refresh gaming, robust content creation or mobile workstations, no one offers people more choices and availability when it comes to mobile computing.