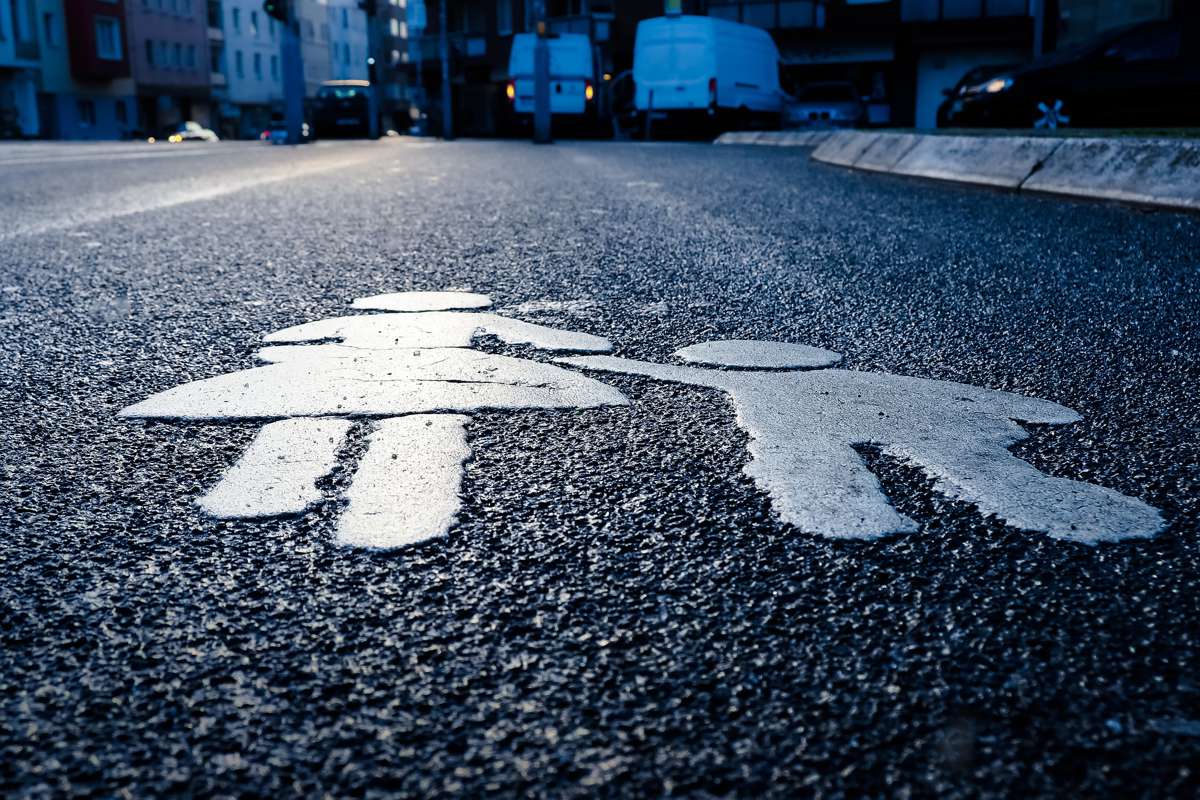 Photo Credit To University of Leeds

Scientists at the University of Leeds are investigating how to better understand human behaviour in traffic say that neuroscientific theories of how the brain makes decisions can be used in automated vehicle technology to improve safety and make them more human-friendly.

The researchers set out to determine whether a decision-making model called drift diffusion could predict when pedestrians would cross a road in front of approaching cars, and whether it could be used in scenarios where the car gives way to the pedestrian, either with or without explicit signals. This prediction capability will allow the autonomous vehicle to communicate more effectively with pedestrians, in terms of its movements in traffic and any external signals such as flashing lights, to maximise traffic flow and decrease uncertainty.

Drift diffusion models assume that people reach decisions after accumulation of sensory evidence up to a threshold at which the decision is made.

Professor Gustav Markkula, from the University of Leeds’ Institute for Transport Studies and the senior author of the study, said: “When making the decision to cross, pedestrians seem to be adding up lots of different sources of evidence, not only relating to the vehicle’s distance and speed, but also using communicative cues from the vehicle in terms of deceleration and headlight flashes.

“When a vehicle is giving way, pedestrians will often feel quite uncertain about whether the car is actually yielding, and will often end up waiting until the car has almost come to a full stop before starting to cross. Our model clearly shows this state of uncertainty borne out, meaning it can be used to help design how automated vehicles behave around pedestrians in order to limit uncertainty, which in turn can improve both traffic safety and traffic flow.

“It is exciting to see that these theories from cognitive neuroscience can be brought into this type of real-world context and find an applied use.”

To test their model, the team used virtual reality to place trial participants in different road-crossing scenarios in the University of Leeds’ unique HIKER (Highly Immersive Kinematic Experimental Research) pedestrian simulator. Study participants’ movements were tracked in high detail while walking freely inside a stereoscopic 3D virtual scene, showing a road with oncoming vehicles. The participants’ task was to cross the road as soon as they felt safe to do so.

Different scenarios were tested, with the approaching vehicle either maintaining the same speed or decelerating to let the pedestrian cross, sometimes also flashing the headlights, representing a commonly used signal for yielding intentions in the UK.

As predicted by their model, the researchers found that participants behaved as if they were deciding on when to cross by adding up, over time, the sensory data from vehicle distance, speed, acceleration, as well as communicative cues. This meant that their drift diffusion model could predict if, and when, pedestrians would be likely to begin crossing the road.

Professor Markkula said: “These findings can help provide a better understanding of human behaviour in traffic, which is needed both to improve traffic safety and to develop automated vehicles that can coexist with human road users.

“Safe and human-acceptable interaction with pedestrians is a major challenge for developers of automated vehicles, and a better understanding of how pedestrians behave will be key to enable this.”

Lead author Dr Jami Pekkanen, who carried out the research while at the University of Leeds, said: “Predicting pedestrian decisions and uncertainty can be used to optimise when, and how, the vehicle should decelerate and signal to communicate that it’s safe to cross, saving time and effort for both.”