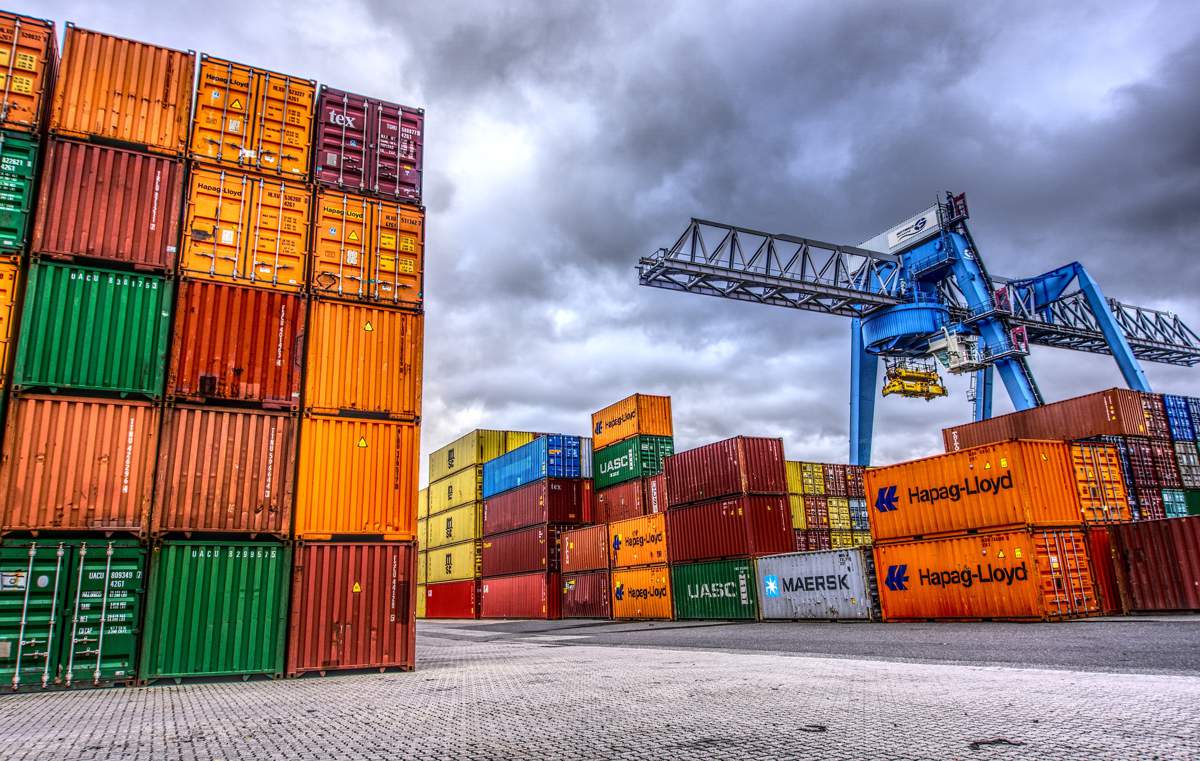 Made in Britain brand adds £3.5 billion a year to UK exports

Made in Britain brand adds £3.5 billion a year to UK exports

As the UK government negotiates new trade deals in markets across the globe, research1 from Barclays Corporate Banking released today reveals how British exporters can benefit from price premiums of up to £3.5bn per year in ten key countries.

In an international study of over 10,000 people across ten markets (United States of America, Republic of Ireland, France, Netherlands, Germany, South Africa, UAE, India, China, South Korea), Barclays asked respondents how much extra they’d be willing to pay if products such as food and drink, clothing and cars bore a Union Jack kite mark. The results show that products made in the UK are still held in high regard around the world, and that consumers are willing to pay a premium for them.

Their willingness to part with extra cash is reflected in the esteem in which items ‘made in Britain’ are held. Two thirds (66%) of consumers in China and India said they’d be inclined to pay more for goods displaying the Union Jack because they believe them to be of a higher quality. This is way ahead of the survey’s impressive average of 39%.

The picture is enhanced when looking at consumers who say they’ve already paid more for British products with China leading the rankings here at 63%, followed by India (60%) and the UAE (56%). Additionally, when respondents were asked if are buying more British goods than they did five years ago, 69% of consumers in India, 64% in China and 64% in the UAE said they are increasingly buying British.

The results show that many international consumers can’t get enough of British food products such as Welsh lamb and Scottish shortbread, with a gross price premium of 11.7% attached to this category. This was followed by alcoholic beverages at 11.2% and homeware at 10.4% with UK fashion at just under 10%.

Meanwhile, in a boost to the UK’s automotive sector, 15% of the people surveyed described it as ‘the best in the world’ and, on average, said they’d pay a 10.2% premium for British-made cars.
Restricted – External

James Binns, Global Head of Trade and Working Capital at Barclays Corporate Banking, comments: “As the UK enters a new era on the international stage, our research highlights that there is strong appetite for British-made products all over the world. Most notably, it shows there is significant opportunity for growth in markets such as China, India and the UAE, which is timely when new trade routes are being opened up to markets further afield. While the EU and the US remain the biggest trading partners for the UK, there are considerable opportunities for British businesses to grow exports to less traditional markets.

“These consumers perceive British goods to be higher quality and better value for money, demonstrating international respect for UK-made products. As a result, we think there is opportunity for UK manufacturers to develop profitable new markets while also growing their existing export flows.”

While emerging markets provide an opportunity for growth, the UK’s more traditional trade partners will also continue to ‘back British’, albeit to a lesser extent. In fact, out of the £3.5bn of additional income identified for British exporters in the markets surveyed, £1.2bn would come from the United States, £543m from France and £538m from Germany.

Graham Stuart MP, Minister for Exports at the Department for International Trade, comments: “Barclays’ report shines a light on the value of the British brand to global consumers and shows the opportunity for UK firms to grow through international sales.

“That’s why the government is opening up global markets through trade deals and giving unprecedented levels of support to businesses to start or grow their exporting journey. We want and need an export-led recovery and companies can unlock free government support at great.gov.uk.”