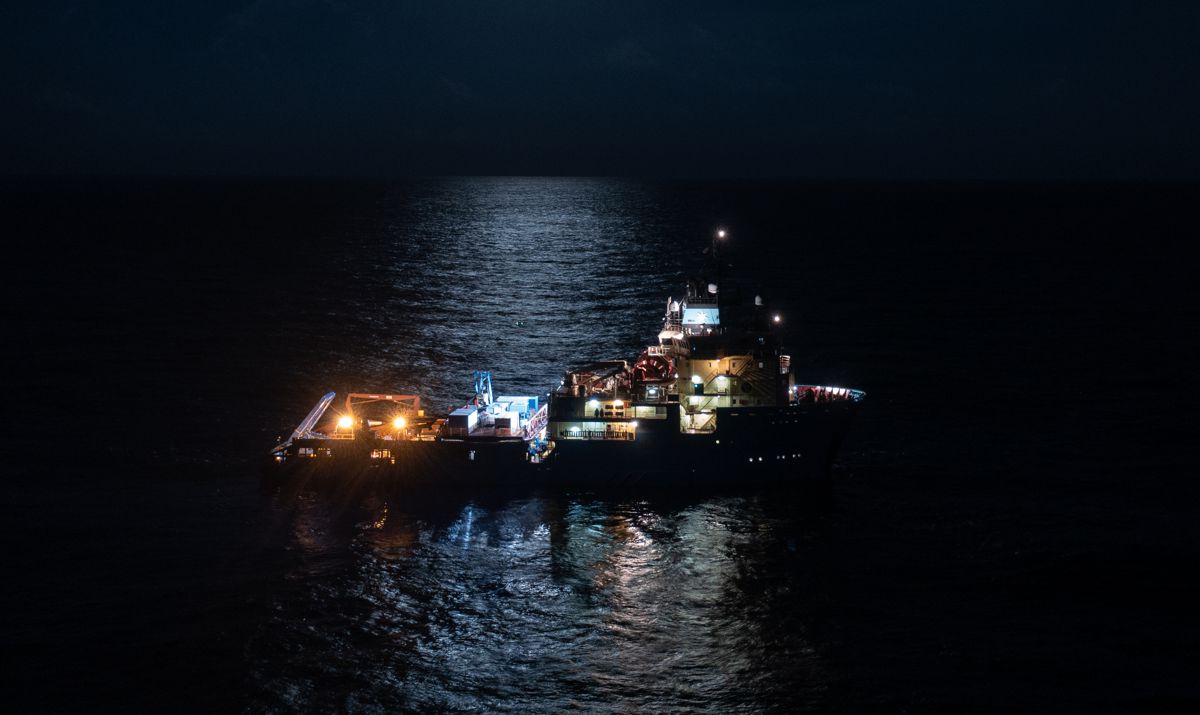 Photo Credit To The Metals Company

The Metals Company, an explorer of lower-impact battery metals from seafloor polymetallic nodules, today announced the completion of its latest offshore research campaign, Environmental Expedition 5E, a targeted sampling campaign of both benthic and pelagic fauna with wider investigations to characterize ecosystem function on the abyssal seafloor.

The completion of the six-week expedition — the Company’s fifth environmental campaign in the last twelve months — marks the latest offshore campaign required to develop an environmental baseline of the Company’s proposed operating environment in the Clarion Clipperton Zone of the Pacific Ocean and characterize the potential impacts of its proposed nodule collection operations to source critical battery metals from deep-sea polymetallic nodules. In 2022, the Company will conduct an initial Prototype Collector Vehicle manoeuvrability test in the Atlantic Ocean, followed by pilot collection system trials in the CCZ later in the year.

Aboard the Maersk Launcher were researchers from some of the world’s leading marine science institutions including the UK National Oceanography Centre (NOC), Japan Agency for Marine-Earth Science & Marine Technology (JAMSTEC), Natural History Museum (London), Heriot-Watt University and the University of Gothenburg, who deployed a range of cutting-edge technologies including a Remotely Operated Vehicle and an array of seafloor landers. 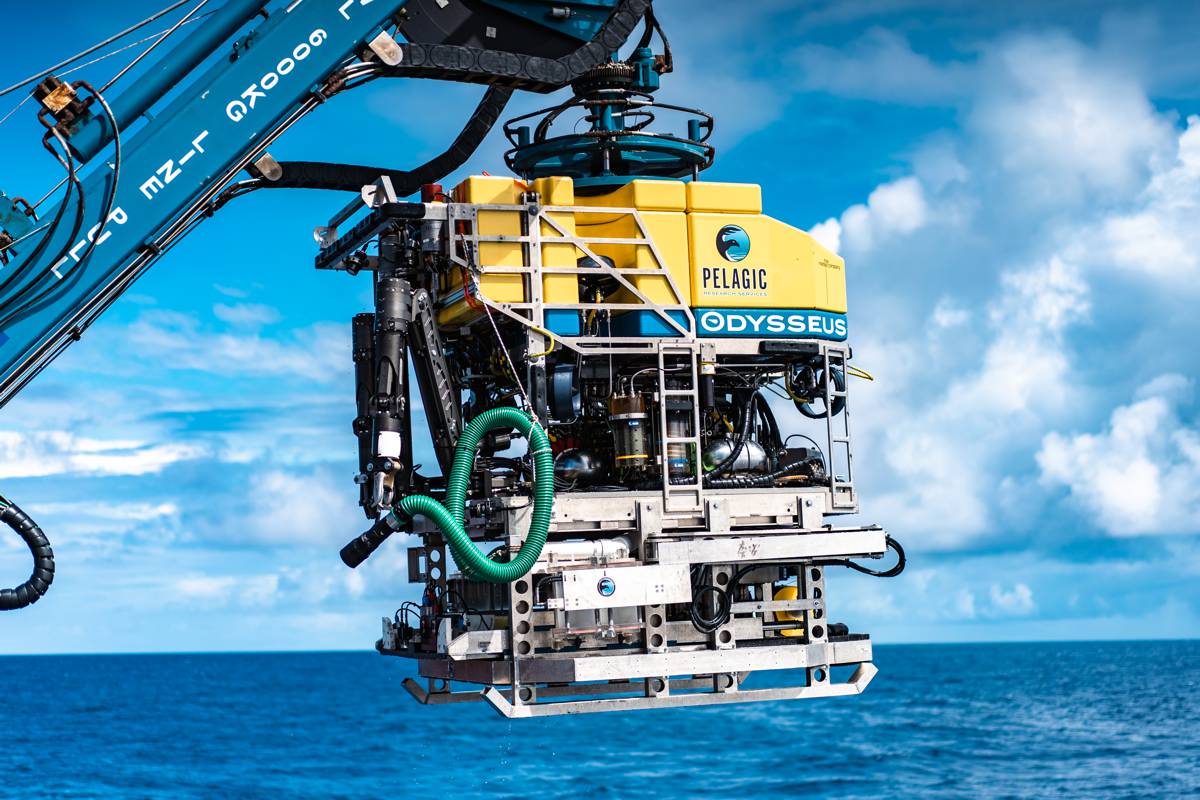 Over the course of more than 390 ROV operational hours, researchers from the UK National Oceanography Centre conducted visual observations of over 30-square-kilometers of seafloor, capturing more than 35,000 high-resolution images and extensive video data which will be used to identify megafauna at depths of 4,000 meters. Whereas prior campaigns utilized randomised boxcore sampling to obtain macrofaunal samples, the technologies used for Expedition 5E allowed the team to conduct highly targeted sampling of benthic macro and megafauna and to focus on species of particular scientific interest.

To explore the gelatinous communities that occupy the midwater column , the pelagic team led by JAMSTEC supplemented traditional sampling methods such as nets with ROV mounted video to conduct 130 video transects at various depths, and used specialized D-samplers and the ROV’s suction sampler to collect specimens. 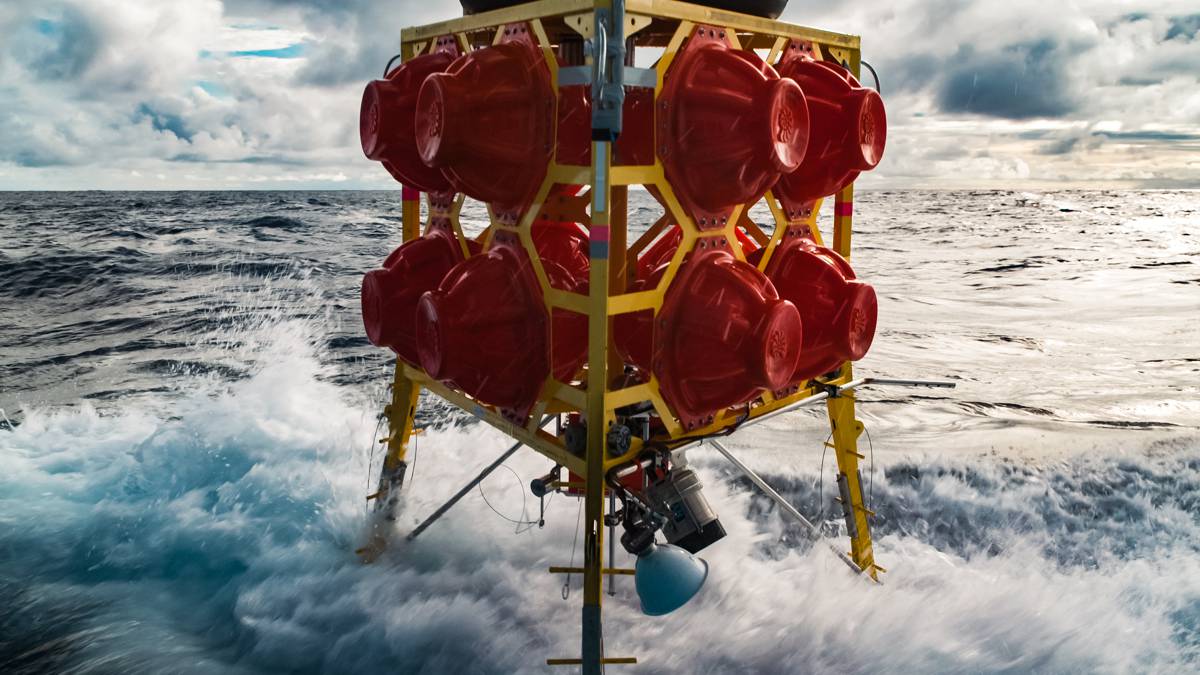 A team led by Heriot-Watt University used an array of seafloor landers, including seabed respirometers and baited traps and cameras, to collect a wide range of data to assess ecosystem function on the abyssal seafloor. In total, just under 1,200 tissue and specimen samples were collected throughout the campaign, contributing to a variety of baseline studies including DNA and morphological taxonomy, population genetics, ecotoxicology and ecosystem function.

Gerard Barron, CEO & Chairman of The Metals Company, said: “With five research campaigns under our belts in the last twelve months, the all-star research teams we’ve brought together are helping build a high-resolution picture of the potential impacts of collecting nodules. This data will enable our engineering and project teams to optimize our activities for low impact and ensure that we lift the nodules to the surface with the lightest possible touch.” 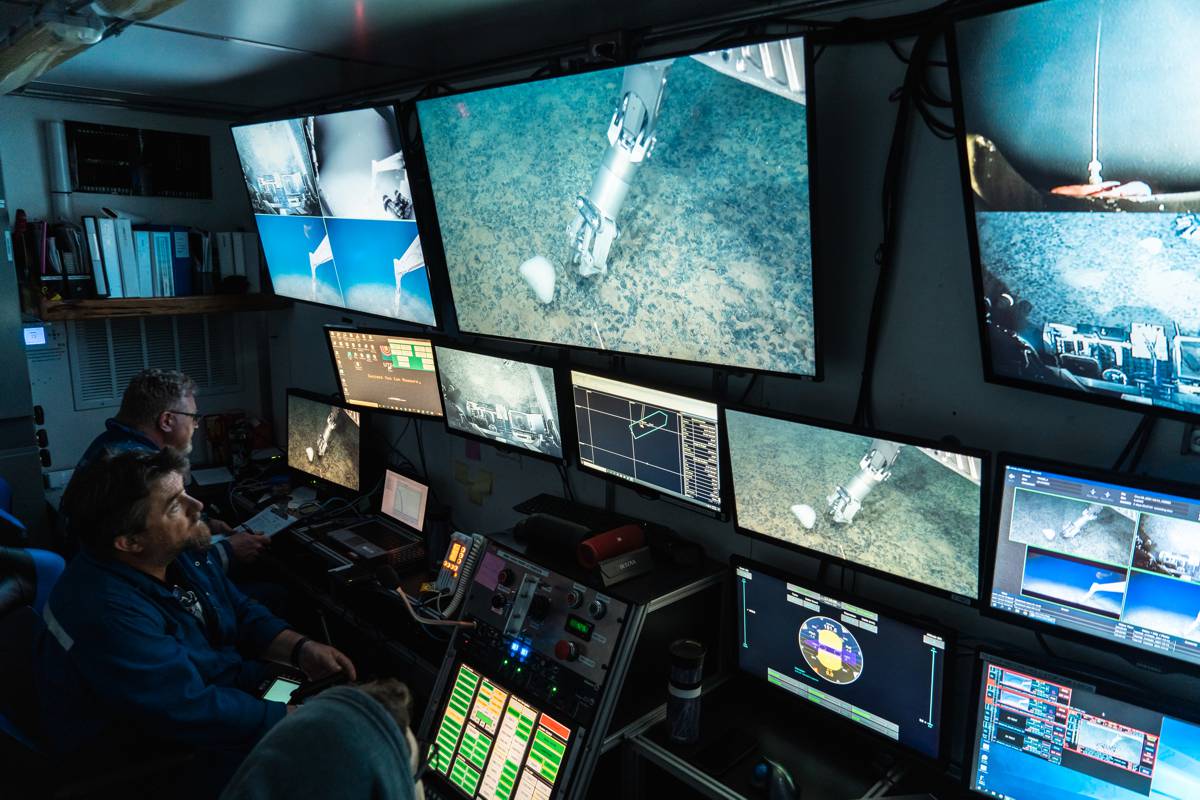 TMC’s NORI-D nodule project — recently ranked as the #1 nickel project in the world by Mining.com — is the first in the Company’s project development pipeline. In January, The Metals Company published an upward revision to the nodule resource reported within the NORI-D area held by its subsidiary, Nauru Ocean Resources Inc. (NORI), improving resource confidence from ‘inferred’ to ‘indicated’ status. Resource tonnage increased by 7% over the reported area from 320Mt inferred to 341Mt indicated. The positive conversion rates arising from infill sampling grid with quality box core sample data are high compared to the typical outcomes from infill sampling of terrestrial mineral deposits.

As countries invest in large-scale clean energy transition programs and begin to phase out internal combustion engines, hundreds of millions of tons of critical battery metals will be needed to decarbonize the world’s energy and transport systems, according to the International Energy Agency. As noted in a recent report by the International Renewable Energy Agency, polymetallic nodules can “substantially change the supply outlook for several critical materials,” including nickel and cobalt. 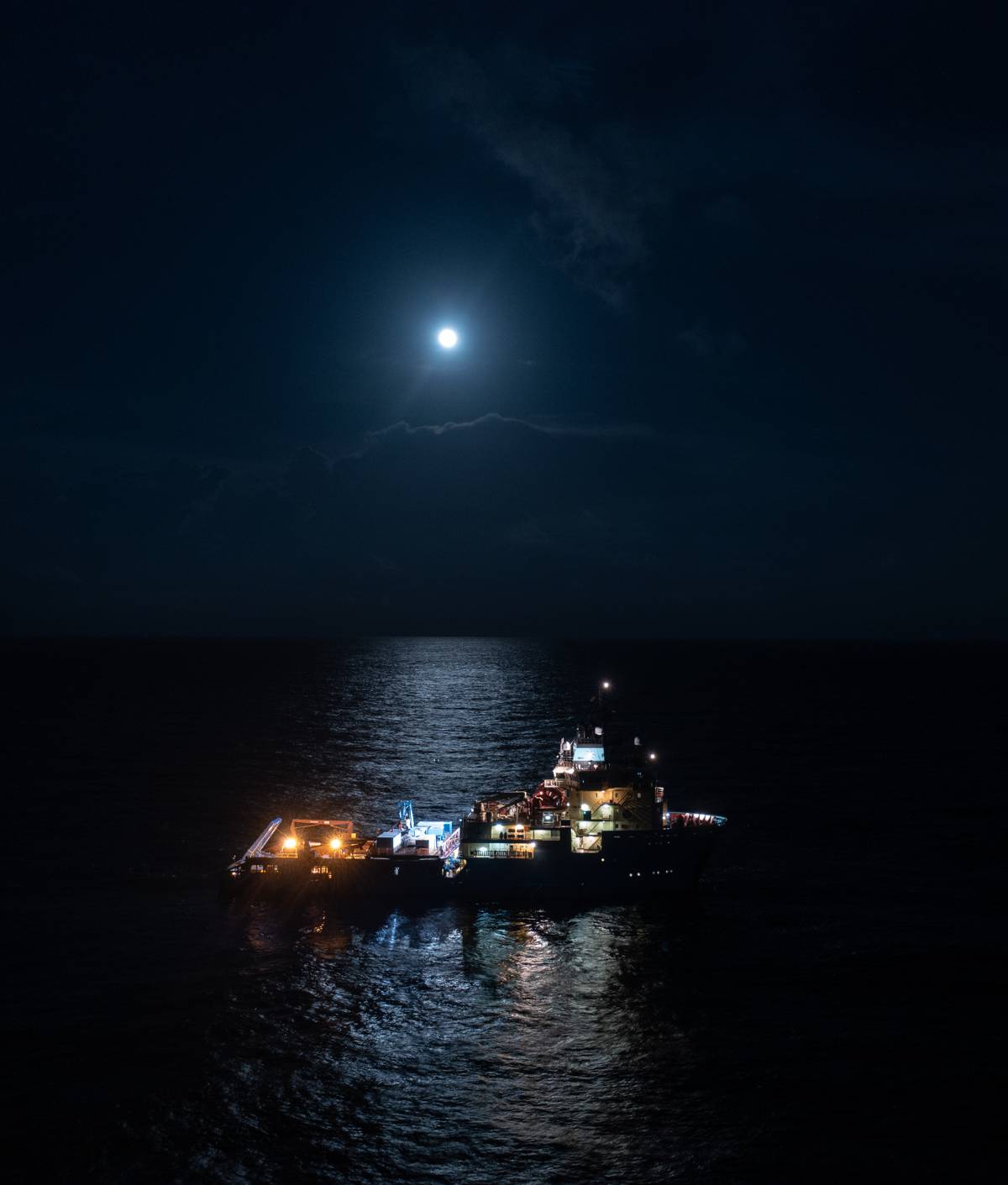