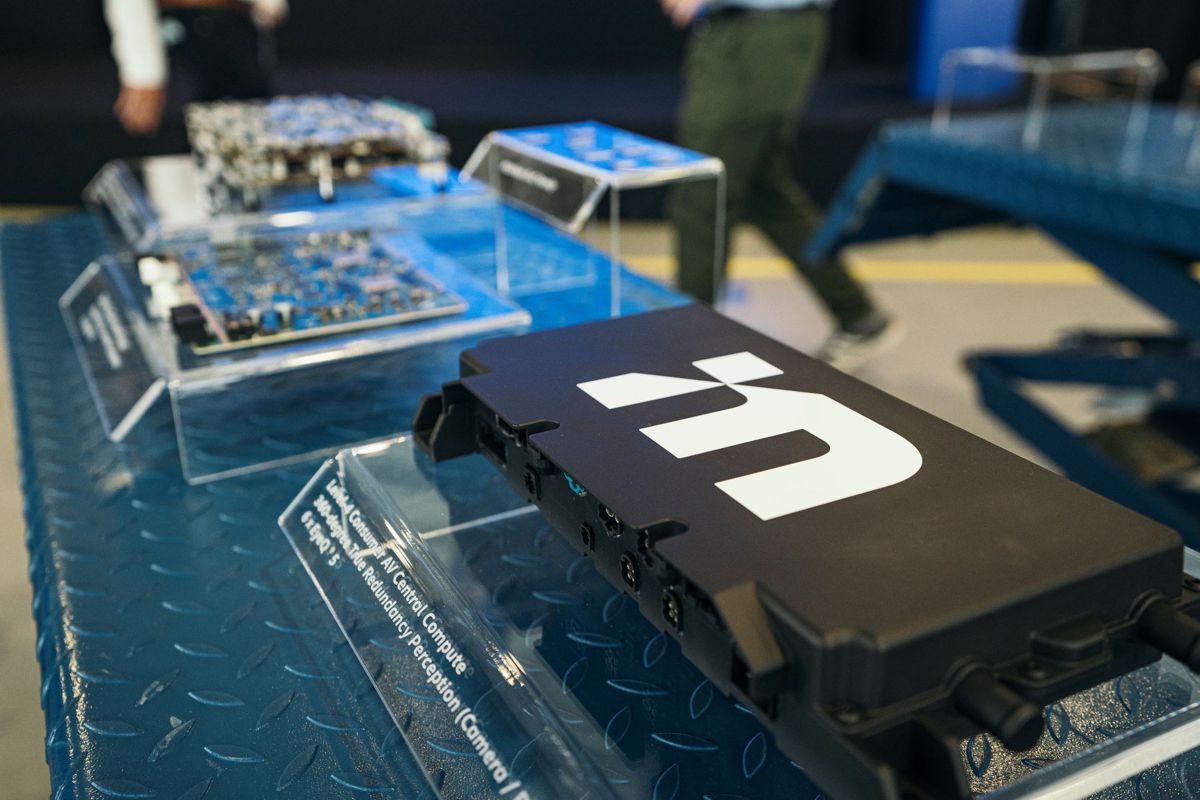 Mobileye, an Intel company, has launched the EyeQ Kit™ – its first software development kit (SDK) for the EyeQ® system-on-chip that powers driver-assistance and future autonomous technologies for automakers worldwide.

Built to leverage the powerful and highly power-efficient architecture of the upcoming EyeQ®6 High and EyeQ®Ultra processors, EyeQ Kit allows automakers to utilize Mobileye’s proven core technology, while deploying their own differentiated code and human-machine interface tools on the EyeQ platform.

Prof. Amnon Shashua, Mobileye president and chief executive officer, said: “EyeQ Kit allows our customers to benefit from the best of both worlds — Mobileye’s proven and validated core technologies, along with their own expertise in delivering unique driver experiences and interfaces. As more core functions of vehicles are defined in software, we know our customers will want the flexibility and capacity they need to differentiate and define their brands through code.”

Through EyeQ hardware and software, automakers have access to a broad set of Mobileye solutions, including computer vision, REM™ crowdsourced mapping, and RSS-based driving policy. Using EyeQ Kit, automakers can further leverage the power of Mobileye’s system-on-chip to augment the advanced driver functions with a look and feel that is unique to their brands. And as the visual demands for interaction and communication between drivers and vehicles grows more complex, EyeQ Kit gives automakers a new path to tailor critical information flows. EyeQ Kit will help support features such as surround visualization, automated lane-keeping, and road-sign recognition through more advanced augmented reality displays.

EyeQ Kit was developed by hundreds of Mobileye engineers drawing on deep experience across Intel and Mobileye, with experts in compilers and development environments such as OpenCL standards, leveraging compilation frameworks used for intensive computing and deep learning. This approach allows automakers to develop their own applications easily and efficiently. It also opens the ability to co-host third-party applications, which lowers the costs of integrating other chips.

Why it Matters: From general-purpose CPU cores to high compute-dense accelerators – including deep-learning neural networks – EyeQ has a scalable and modular architecture that seeks to achieve high performance while offering a suitable power efficiency to deploy artificial intelligence at the edge for automotive applications. Previous generations of the EyeQ chip have been deployed in more than 100 million vehicles, with dozens of the world’s largest automakers using them to provide safety and driver-assistance features in hundreds of models worldwide.

“Mobileye’s core technologies of computer vision, driving policy, REM and RSS are driven by purpose built SoCs allowing for scale and efficiency. Automakers can now build on top of Mobileye’s core technologies while benefiting from our diverse set of accelerators purpose built for ADAS and AV. Automakers can rely on the EyeQ Kit and EyeQ processor family to bring a technologically advanced vision for their brands to life, quickly and efficiently,” Shashua said.

EyeQ Kit has already been deployed with one major global automaker for future vehicle programs.