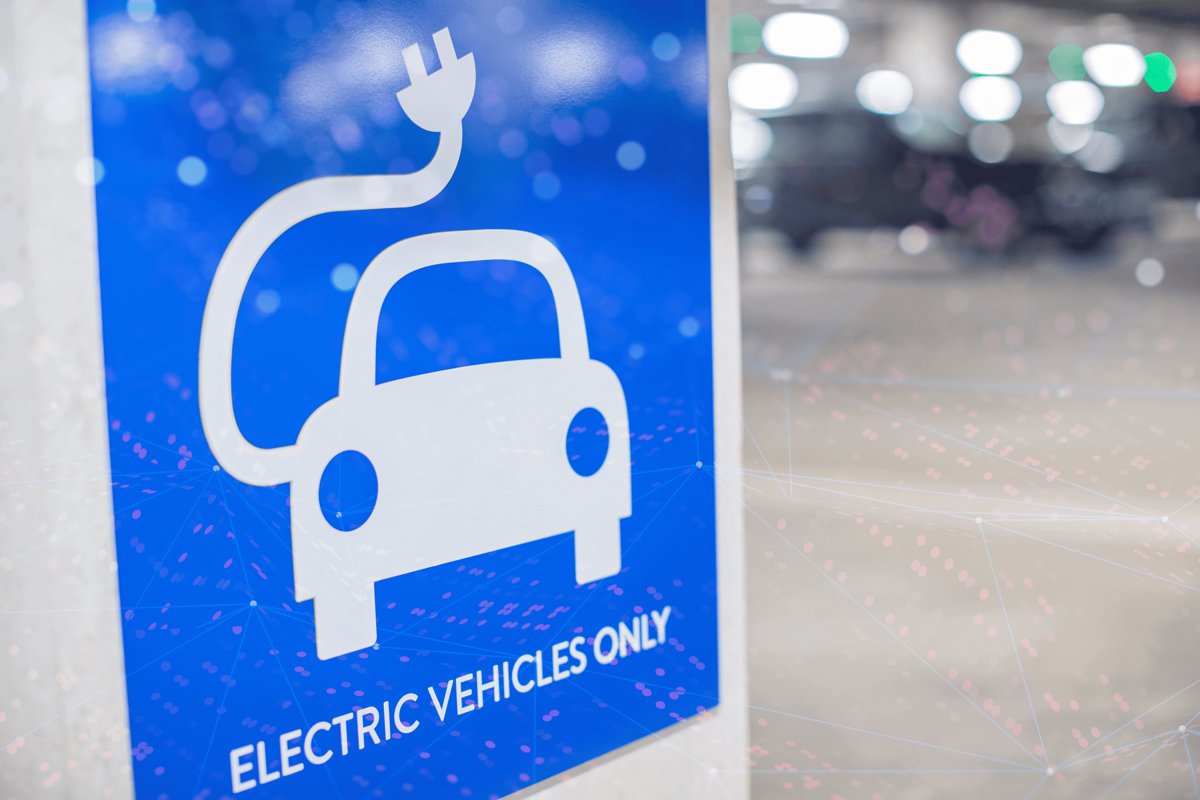 Participants were given the task of overcoming problems such as where charge points should be developed, how to attract more non-EV owners, and how EV infrastructure can be levelled up in remote communities.

They were handed premium OS data and APIs, as well as other relevant data sources including UK wide datasets from EV routing planning and charger app WattsUp, and full support and expertise from OS’s team of GIS specialists to help with the challenge.

Four concepts were presented in front of a judging panel at the hackathon final. 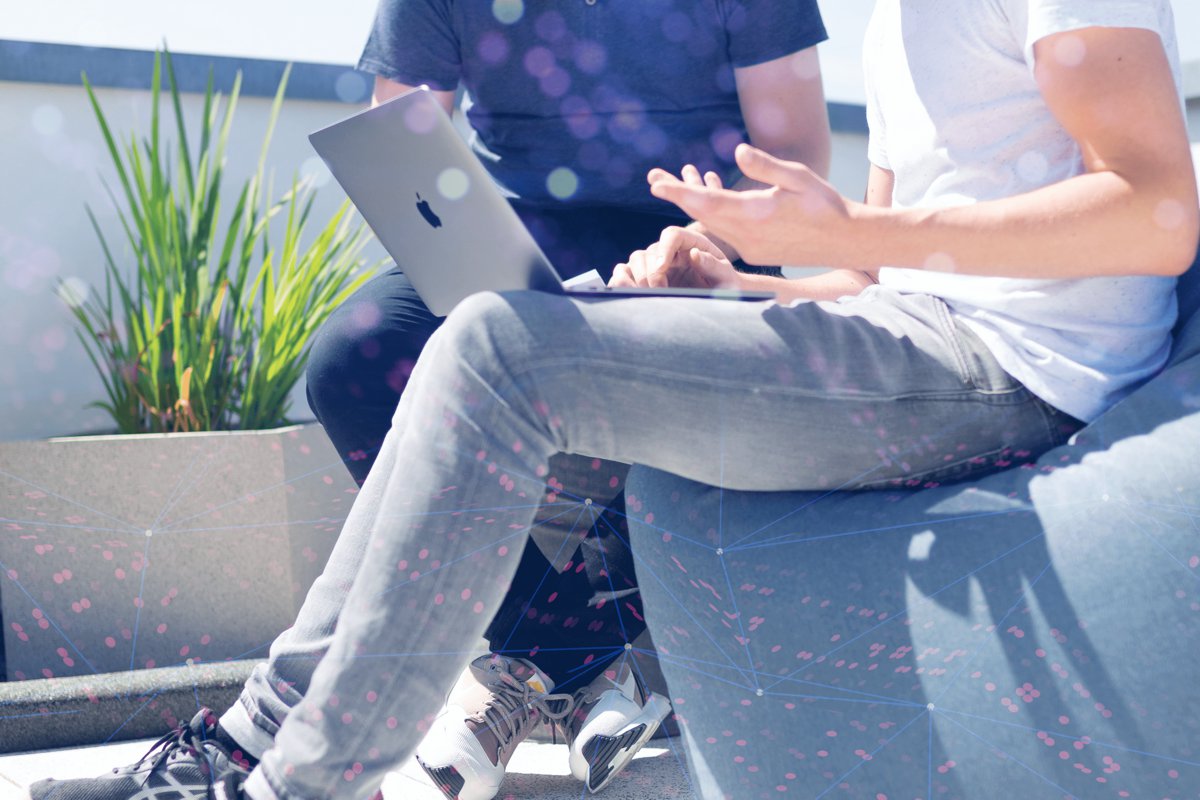 Leeds was the example tested during the hackathon, with the app revealing 144 of the best potential charge point sites to be found on city council land, and a further 650 possible sites elsewhere that could be considered.

Another benefit is how the app helps users to review sites without wasting time on site visits at unsuitable locations. Information can also be shared in on-screen reports to interested stakeholders.

Arcadis Technical Director Simon Ross said: “The hackathon gave us the opportunity to expand our site planning toolset using the OS Features API to access feature-rich MasterMap data.  As a result of the team’s efforts, we now have a cost-effective and fully automatable workflow that further refines site evaluations by characterising land areas based on their OS MasterMap attributes.

“Through the hackathon workshops and cross-team networking we’ve identified other OS datasets that can be integrated to the site planner application in the future and we look forward to continuing to work with OS to maximise the benefits their data can bring to our planning platform.” 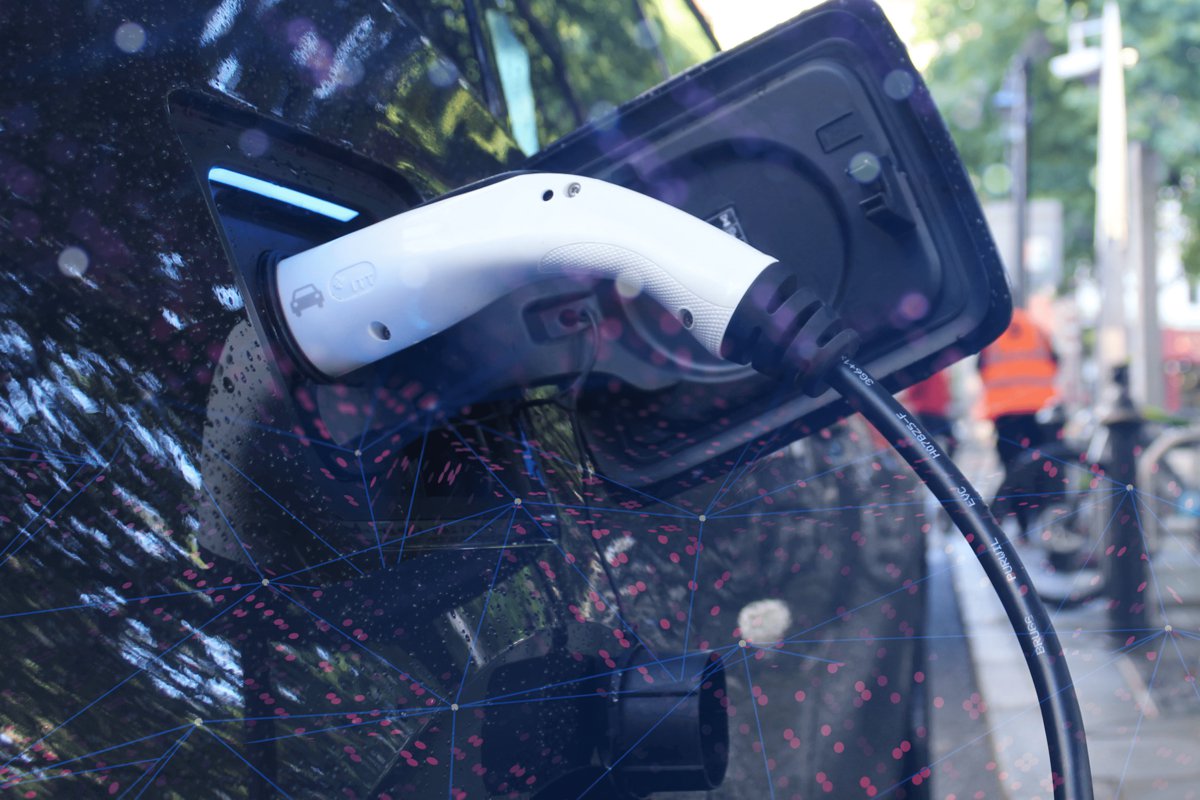 OS API Product Manager and hackathon judge Charley Glynn said: “We were so impressed with how much data Arcadis brought together. The creativity and innovation of the idea, not only in the application, but also how tangible the positive impact will be for society, and they deserve a huge congratulations.”

Circuit Finder from the Department for Transport was an app which calculates how long a journey will take for EV owners with different needs. Users put in their start point and destination for journeys, and the app finds the best route for them according to their preferences. If someone wants to be in a comfortable place while they wait for their car to charge, they can select that, or if they want to get charged and away as quick as possible, that can be factored in too. Circuit Finder gives a map of the journey with charge points, bespoke stats related to car charging capacity, and timings for how long it will take to charge it. It uses Open Street Map, Open Source Routing Engine API and National Chargepoint Registry data.

Plonkers designed by Ofgem was a concept aimed at levelling up rural communities to help them transition towards becoming EV friendly. The prototype app focused on Thurso in Scotland and investigated where was best to plonk charge points. Using OS Maps API and OS Places API to provide household addresses, and Open Street Map data for tourists, hotels and caravan parks, it investigated households that share the same charging points and distances from the nearest charger. 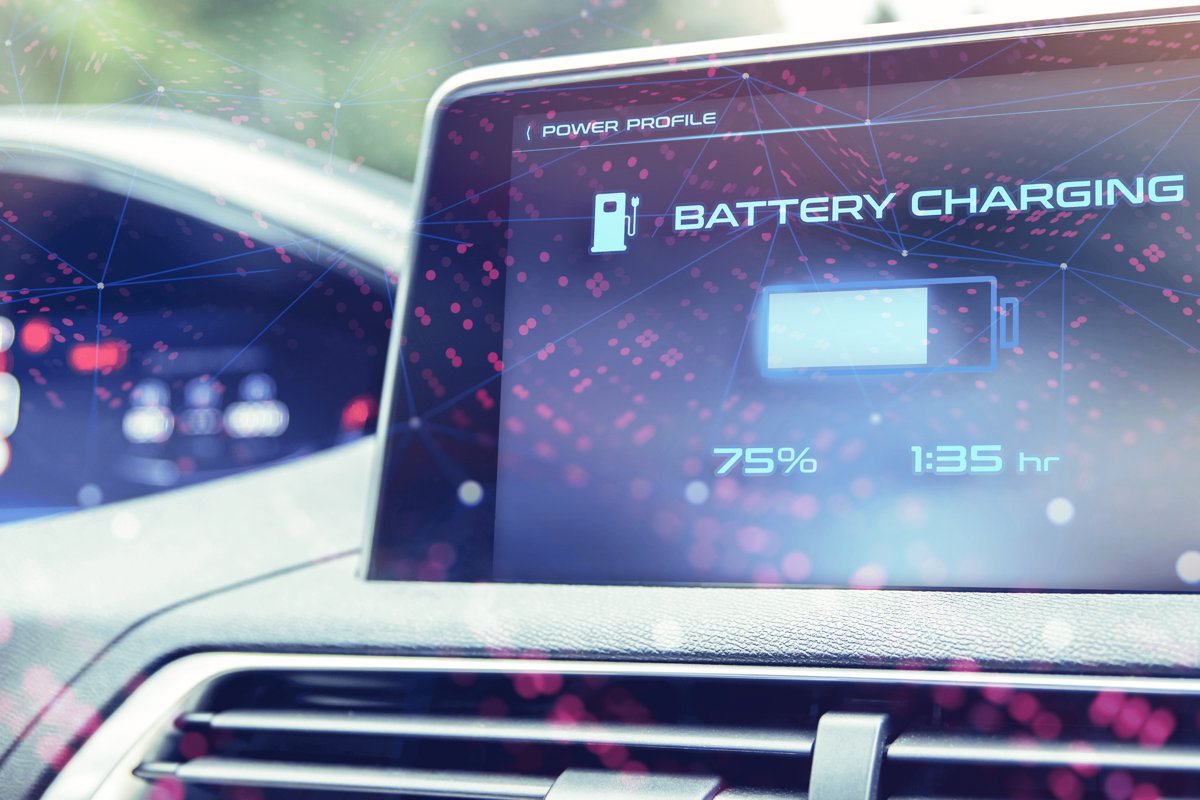 Rate My Charger was a concept created by RAC Agilysis to promote the best chargers in the country. The idea for the app was to look at what real EV journeys are like and understand what kind of qualities people expect to see from public charging points. The quality of EV charging points was scored based on availability of factors (how safe people felt using them, the quality of a mobile phone signal, whether there were any public conveniences nearby, how scenic the location was, and other amenities nearby). It pulled in data from OS Open Map Local and added open data sources such as Toilet map, CodePoint and UPRN from OS for mobile signal and crime rate open data. Longer term the aim was to understand data about how long people stay at charging points based on its quality and location.

OS’s Head of Geovation Carly Morris said: “It is great to see the combined efforts of start-ups, private enterprise and the public sector, working together and to see what great things have come out of that.

“A particular highlight for a lot of the judges has been the creativity over the two days. It is an amazing breadth and variation we have seen. Of course, it has only been two days but there is potential for even more impact to come from these ideas and OS wants to work closely with them to help grow and develop these ideas through our Geovation community.”