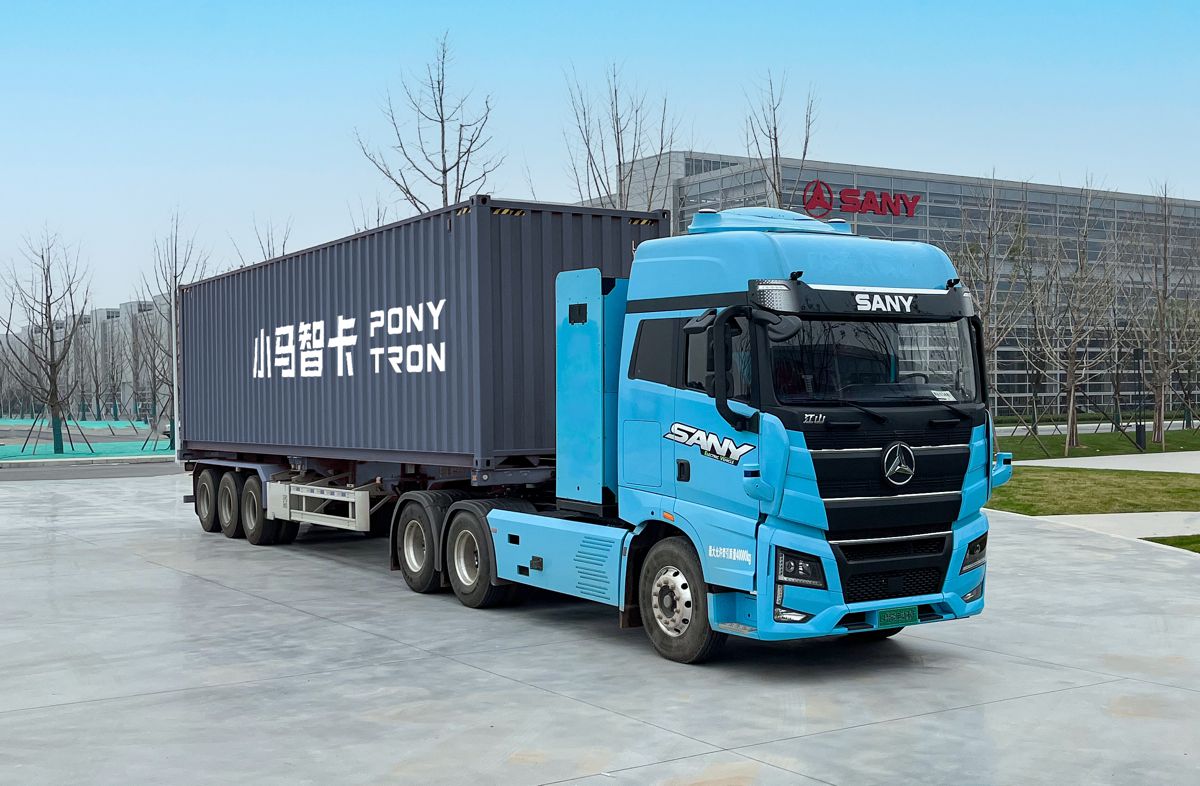 Pony.ai and SANY joint venture to develop the next generation of Autonomous Trucks

Pony.ai and SANY joint venture to develop the next generation of Autonomous Trucks

Pony.ai and SANY will collaborate to create a world-leading autonomous truck brand. The two companies will deeply integrate Pony.ai’s “virtual driver” with SANY’s technical accumulation in the field of wire-controlled chassis and vehicle development to jointly develop high-end heavy trucks that are automotive-grade and have L4-class redundancies. These trucks will inaugurate the future of truck logistics transportation.

The joint venture plans to start small-scale deliveries of the robotrucks in 2022 and 2023. Mass production of the L4 truck will commence in 2024 and within a few years will reach an annual production of around 10,000 trucks.

The first prototype of the autonomous truck was built on SANY’s new EV truck platform and has already conducted road testing. The JV’s autonomous truck product portfolio will include a mix of new energy vehicles (NEVs) and fuel-based, with the aim to increase the proportion of NEV trucks in the future. 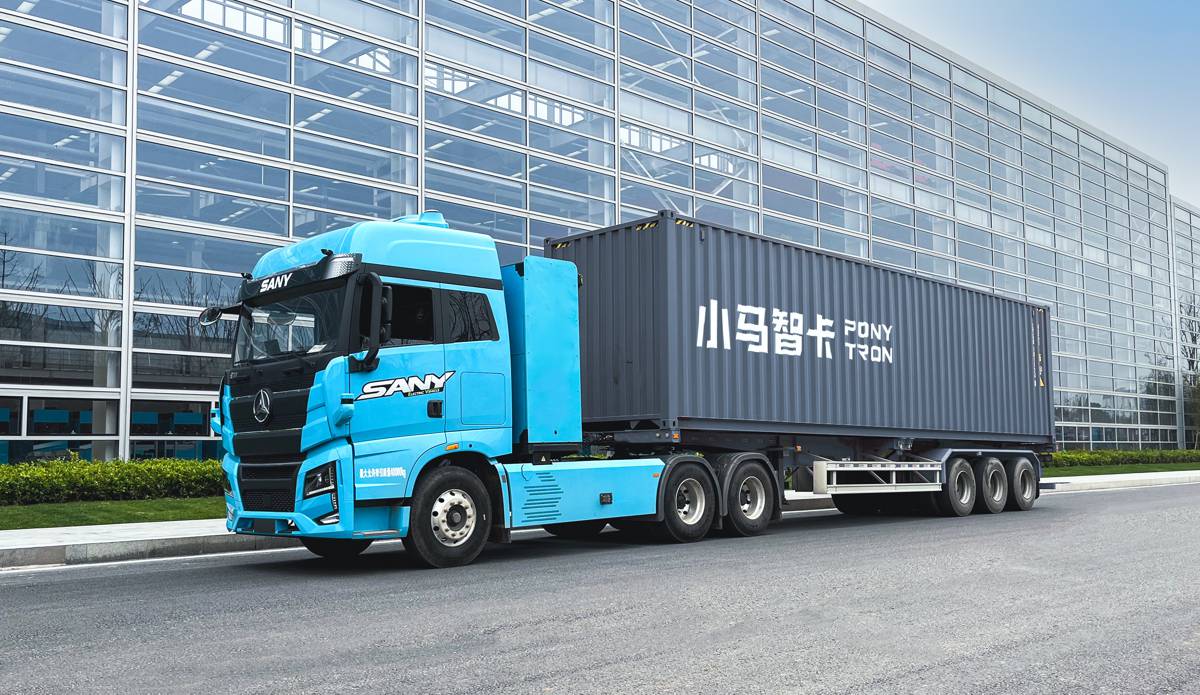 The addressable market for trucking is substantial; in 2021 alone, heavy truck sales in China exceeded 1.3 million units. Once mass production is achieved, the partners expect the penetration rate of L4 trucks in China’s heavy truck market to increase steadily.

“This partnership between SANY and Pony.ai is the ultimate collaboration between truck ‘body’ and truck ‘brain’ and thus makes it possible to mass produce high-level autonomous trucks. This partnership, which features complementary strengths and competitive advantages, will advance autonomous trucking and logistics well into the future and will lead to a safer, more efficient, intelligent logistics system,” said Liang Linhe, Chairman of SANY Heavy Truck.

Pony.ai has always been committed to developing autonomous driving software and hardware solutions in-house. In June, Pony.ai released its autonomous driving controller (ADC) designed for automotive-grade mass production. The ADC is built on the NVIDIA DRIVE Orin system-on-chip and will fully enable the trucks produced by the joint venture.

“The establishment of this new venture between Pony.ai and SANY is a significant milestone for the trucking industry,” said Rishi Dhall, vice president of Automotive, NVIDIA. “Powered by NVIDIA DRIVE, this next-generation of new-energy autonomous trucks will enable the delivery of goods to address ever-growing e-commerce demands without compromising safety and reliability — while reducing the transportation industry’s dependence on fossil fuels.”

Today’s partnership announcement follows on the heels of the recently formed Cyantron joint venture between Pony.ai and Sinotrans, which commenced operations in April and aims to enhance the digitalization and intelligence of the transportation process.

Creating partnerships with the top companies in both trucking and logistics is key to Pony.ai’s robotruck “golden triangle” strategy. Pony.ai has core autonomous driving technology, which is the key to enabling logistics and future heavy truck manufacturing; logistics companies have accumulated extensive transport experience and a strong customer base, while heavy truck manufacturers have the technical expertise in vehicle development and manufacturing. Cementing relationships between leading global partners creates a powerful standard and framework for future development in the industry. Consumers worldwide will benefit from the development of commercial-scale L4 trucking, including more robust supply chains, lower costs for delivered goods, enhanced road safety, and significantly reduced greenhouse gas emissions.

According to Pony.ai’s robotruck operations experience, based on vehicle planning and control as well as route planning, autonomous trucks can save 10%-20% of energy compared with conventional trucks. In addition, with the gradual expansion of the JV’s new energy products, by 2030, the joint venture’s trucks will reduce CO2 emission by more than one million tons, equivalent to the CO2 absorbed by thousands of acres of forest.