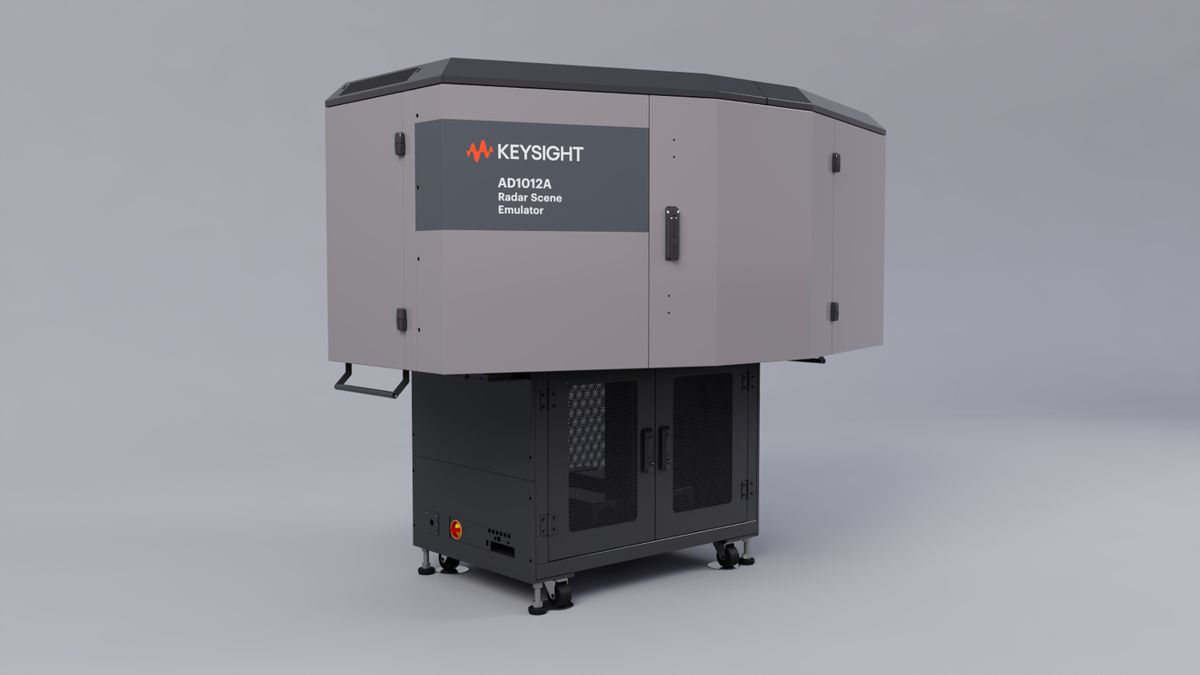 “Keysight’s Radar Scene Emulator offers automotive OEMs a breakthrough solution that will bring the road to the lab through full scene rendering,” said Thomas Goetzl, vice president and general manager for Keysight’s Automotive & Energy Solutions business unit. “The vision of fully autonomous vehicles is rapidly approaching, and we’re thrilled to be accelerating this vision into a reality.”

Keysight’s Radar Scene Emulator is part of the company’s Autonomous Drive Emulation (ADE) platform, created through a multi-year collaboration between Keysight, IPG Automotive and Nordsys. The ADE platform exercises ADAS and AD software through the rendering of predefined use cases that apply time-synchronized inputs to the actual sensors and subsystems in a car, such as the global navigation satellite system (GNSS), vehicle to everything (V2X), camera and radar.

As an open platform, ADE enables automotive OEMs, and their partners, to focus on the development and testing of ADAS/AD systems and algorithms, including sensor fusion and decision-making algorithms. Automotive OEMs can integrate the platform with commercial 3D modelling, hardware-in-the-loop (HIL) systems and existing test and simulation environments.