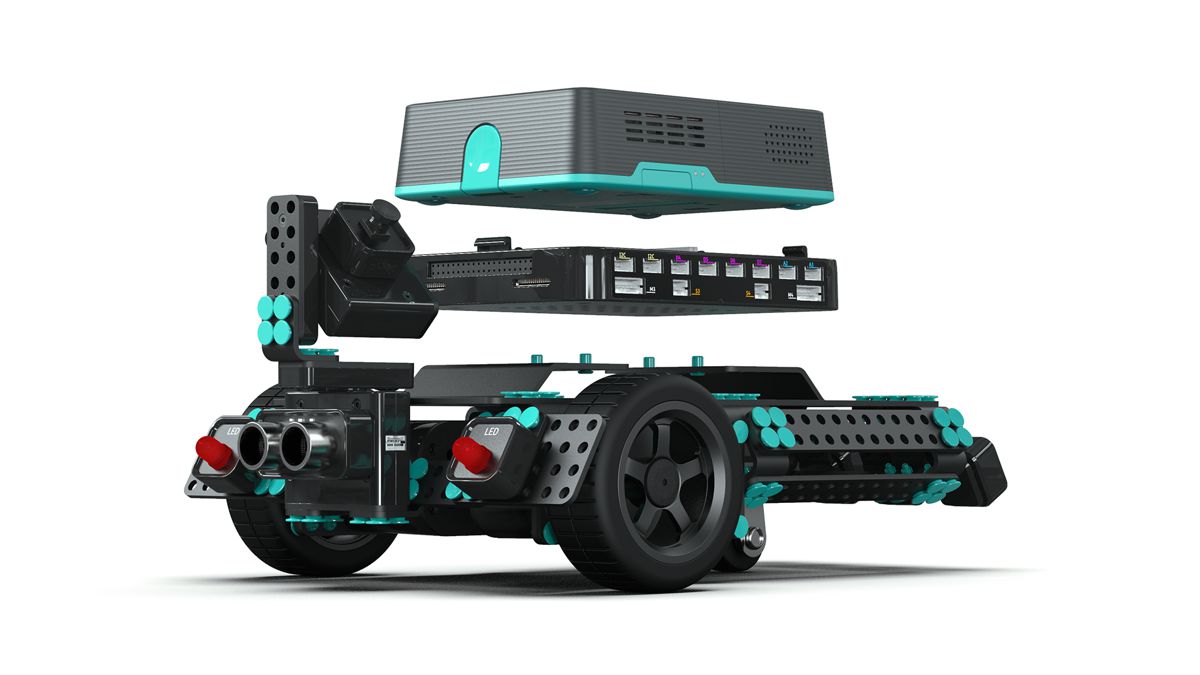 The highly versatile yet simple to use pi-top Robotics Kit was launched when the world’s largest tech event went online. Visitors around the globe watched a demo of pi-top’s brand new robotics toolset when they logged on to the ed-tech company’s virtual CES booth.

Show attendees were also able to interact in real-time with members of the pi-top team via a chat function, as well as access technical specifications and HD images of the latest pi-top computer device. 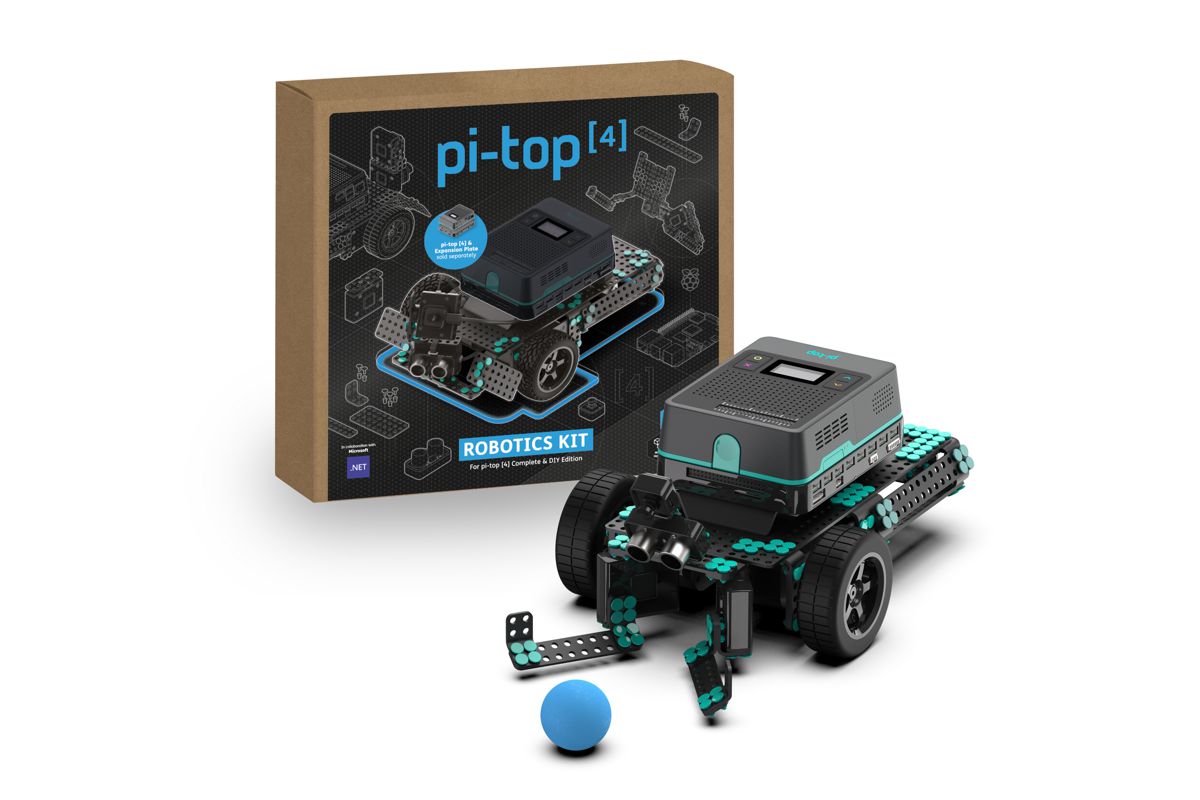 Combining the power of Raspberry Pi with the modularity of LEGO Technic, pi-top’s robotics kit has already received rave reviews from Microsoft’s Jeff Teper who called the new device one of the “coolest yet” during a preview demo at the .NET Conference in November.

The pi-top Robotics Kit is the eagerly anticipated addition to the pi-top, the world’s first Raspberry Pi 4 powered, go anywhere, do anything computer. 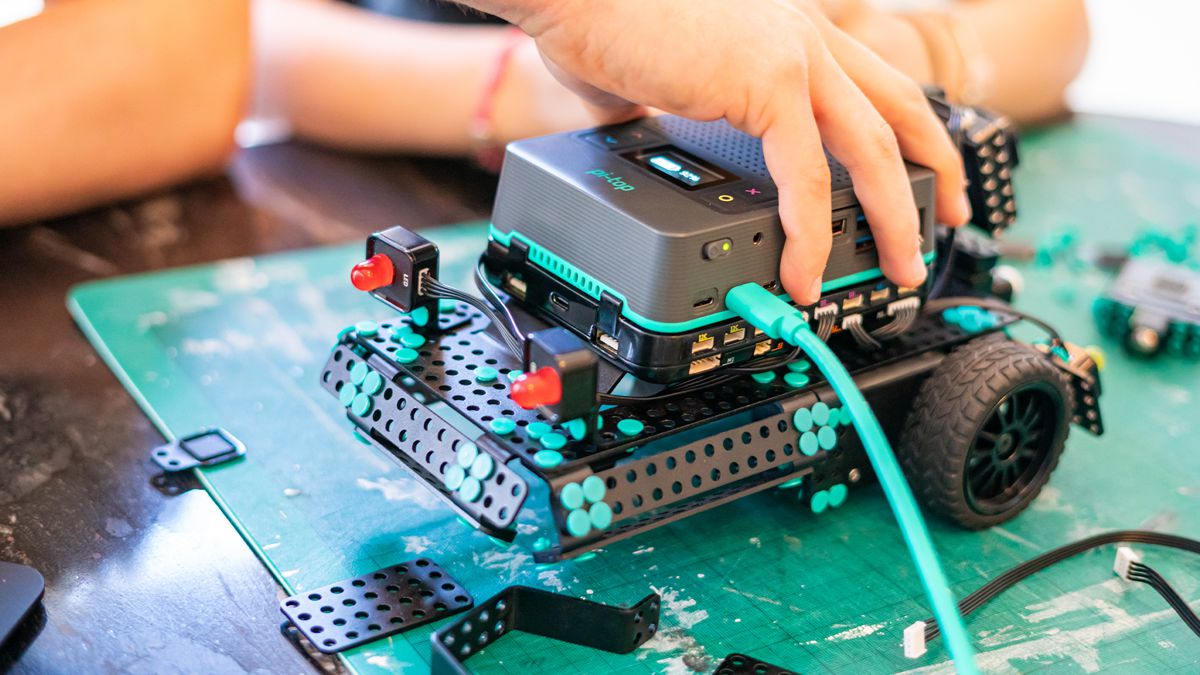 The kit comes with a number of electronic components such as a wide-angle camera, servos and motors. It is made up of strong metallic build plates and brackets that snap together with rivets in a limitless number of configurations.

The pi-top Robotics Kit also offers users unique access to a powerful suite of open-source libraries. Makers will have the choice of working in any open-source software from Python to Robot Operating System (ROS) and even full deployment in a .NET environment. 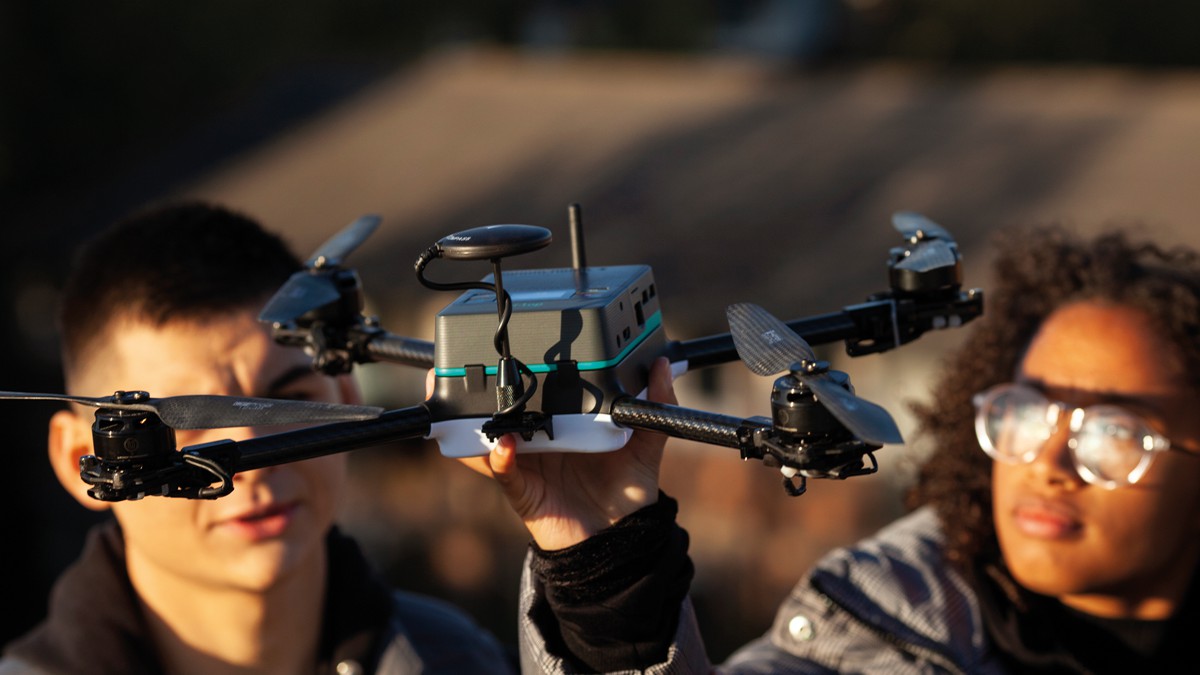 The pi-top Robotics Kit with Expansion Plate will be available to buy in the US for $199.90 from Amazon, b8ta stores, Newark, Digi-Key, Chicago Electronics and Arrow. Other international outlets include Elmwood Electronics in Canada, Farnell in the UK and The Brainary in Australia (pi-top required and sold separately).

0 0 0
Previous : GM launches BrightDrop to electrify the delivery of goods and services
Next : Innovation and technologies for a better future on show at CES 2021