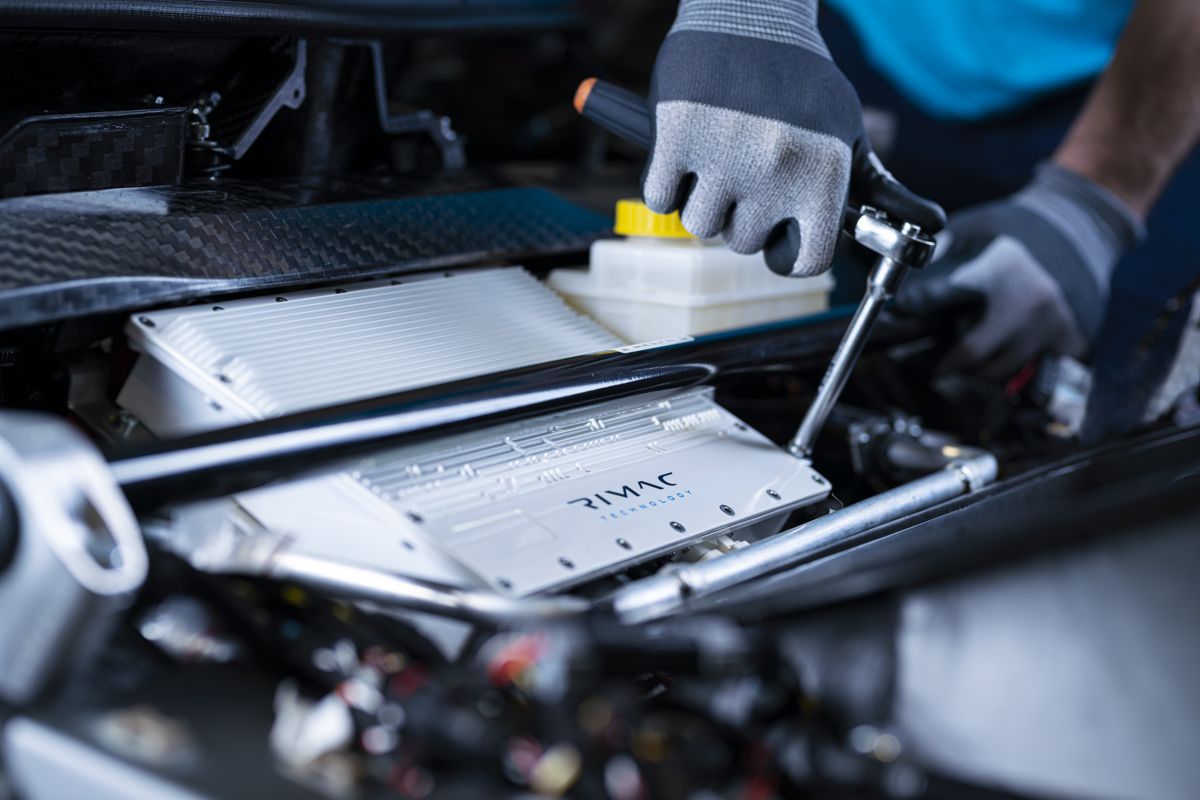 Rimac Technology spins off into a standalone business

Rimac Technology spins off into a standalone business

The Rimac Group is now fully operational, from January 1st, 2022, as an umbrella company that incorporates Bugatti Rimac (active from November 2021) and the new standalone Rimac Technology business.

The Rimac Group is the majority shareholder in Bugatti Rimac with a 55% stake and Porsche owning the remaining 45%. 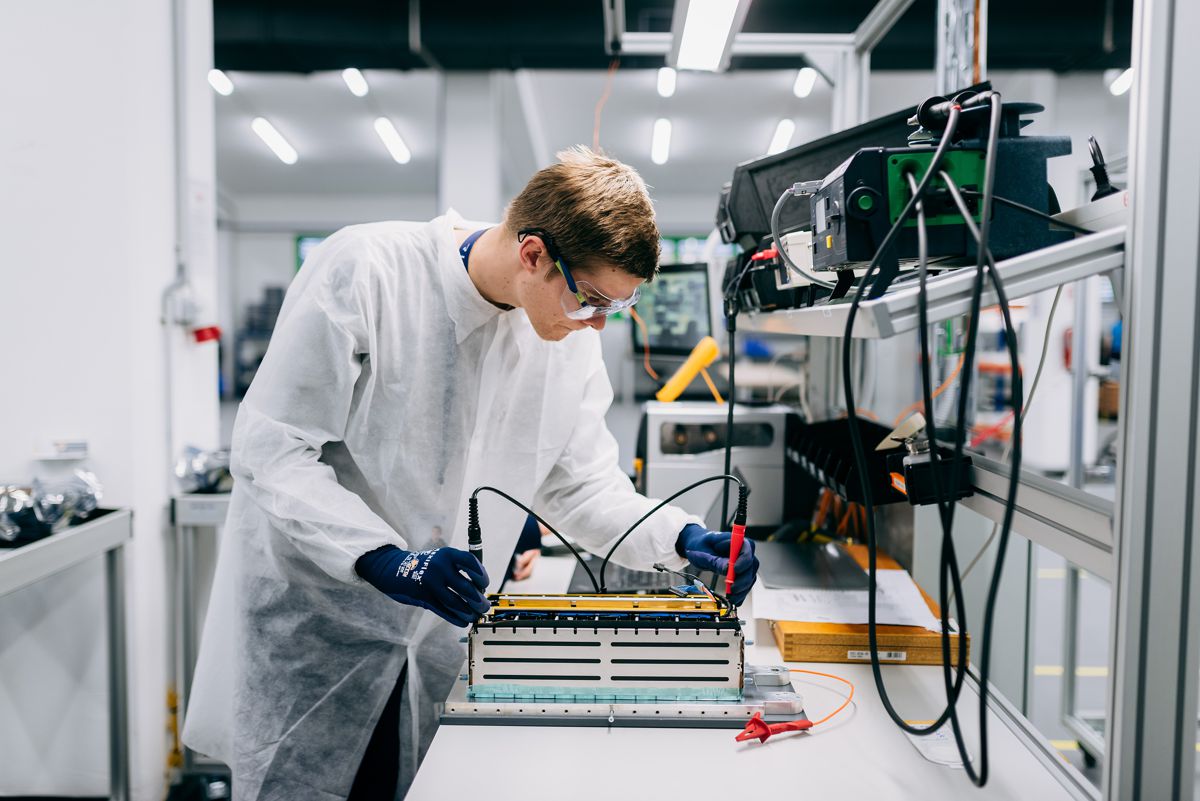 Rimac Technology – the sister company to the previously known Rimac Automobili – is set to become a completely independent company, 100% owned by Rimac Group. It will continue and expand its activities in the engineering, development, production, and supply of high-performance battery systems, electric drive units, electronic systems, and user interface components that Rimac is known for, having established a reputation as a leading provider of advanced performance electrification technologies.

Today, Rimac Technology works with many major automotive manufacturers across Europe, using its engineering expertise in developing the Nevera from the ground up to offer a range of products that takes their customers through the entire product creation process – from concept to large-scale production. Rimac Technology is publicly known to have worked with many global OEMs including Porsche, Hyundai, Kia, Automobili Pininfarina, Koenigsegg, Aston Martin, while there are many additional projects which are still unknown to the public. Having delivered components for several niche volume projects in the past years, Rimac Technology is ramping up its production capacity and will be manufacturing tens of thousands of high-performance systems per year by 2024 and further ramping up to volumes of hundreds of thousands with products ranging from small hybrid battery systems to full rolling chassis. 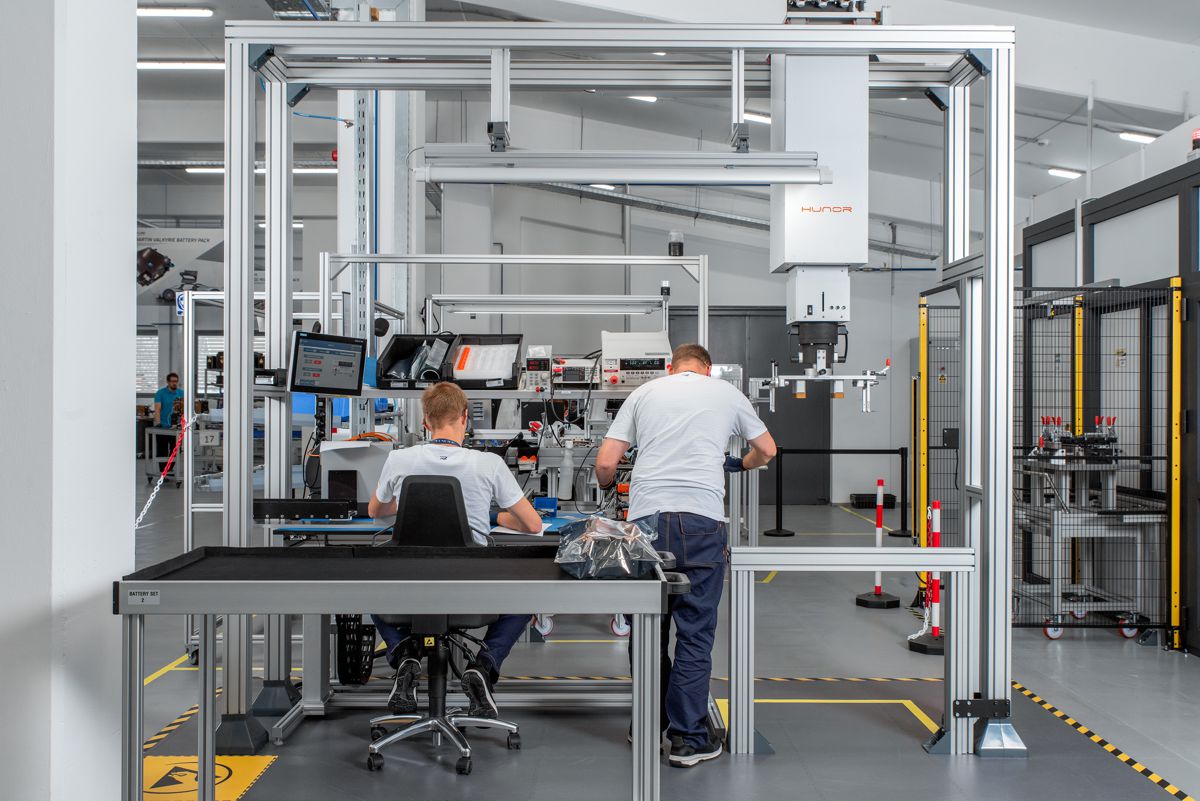 Rimac Technology is free from any oversight by any other manufacturer, including investors into the Rimac Group business. It’s just as important for Rimac Technology clients that their projects are kept confidential, as that it is delivered with the required cost, performance and on time.

Rimac Technology today is a 1,000-people company based on the outskirts of Zagreb, Croatia. From 2023, The Rimac Group, including Rimac Technology, will be headquartered at a new 200,000 m2 Rimac Campus on the outskirts of Zagreb in Croatia. Large enough to accommodate over 2,500 people, the Campus incorporates every aspect of The Rimac Group business, including production of the Nevera next-generation all-electric hypercar and high-volume production of components for other OEMs. 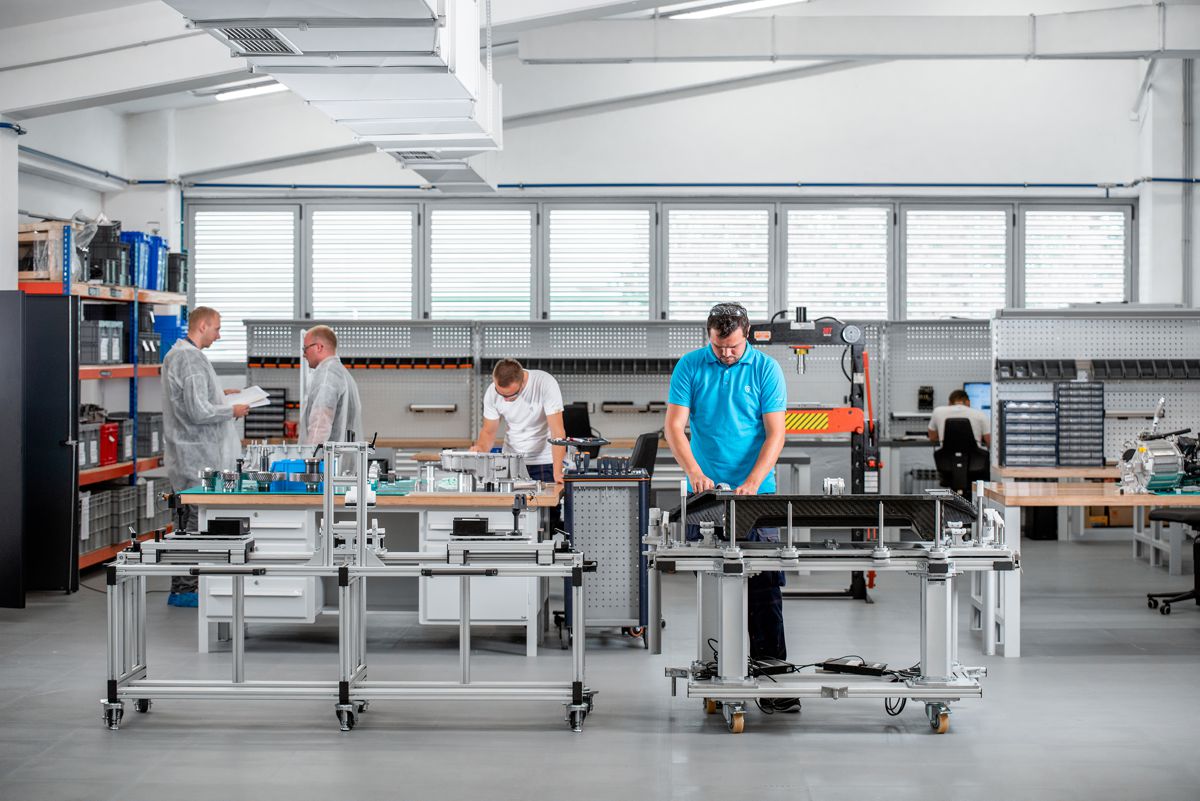 Mate Rimac, CEO of The Rimac Group, said: “If we go back to the very beginning of the Rimac Automobili business in 2009, the dream for me was to build my own electric hypercar. With Nevera we believe we’ve achieved that dream, creating a car that is not only the fastest accelerating in the world, but also comfortable, usable and brimming with our advanced technology. But Nevera isn’t just a standalone project, it’s a showcase of what Rimac Technology can do free from the costs or volume restraints of a large-scale manufacturer. We believe once you’ve pushed the technology as far as it can go, it makes it a lot easier to scale up to higher volume and lower cost. The e-Axles, Torque Vectoring, battery systems, connectivity, AI, and countless other electrical systems on Nevera are all our own creations, and each of them can be scaled to suit applications you might find on a range of higher volume performance vehicles.

Separating the technology business into its own entity is a natural step as the focus of the two markets, hypercars and components, are completely different. For example, the products of Rimac Technology, while being on the cutting edge of performance, also need to be extremely cost competitive and producible at huge scales, while those issues are secondary for the hypercar business. This new structure will enable each company of the Rimac Group to flourish to their full potential, while still sharing the synergies between them – for example using our own hypercars as testbeds for new technology before we offer it to other OEMs.”