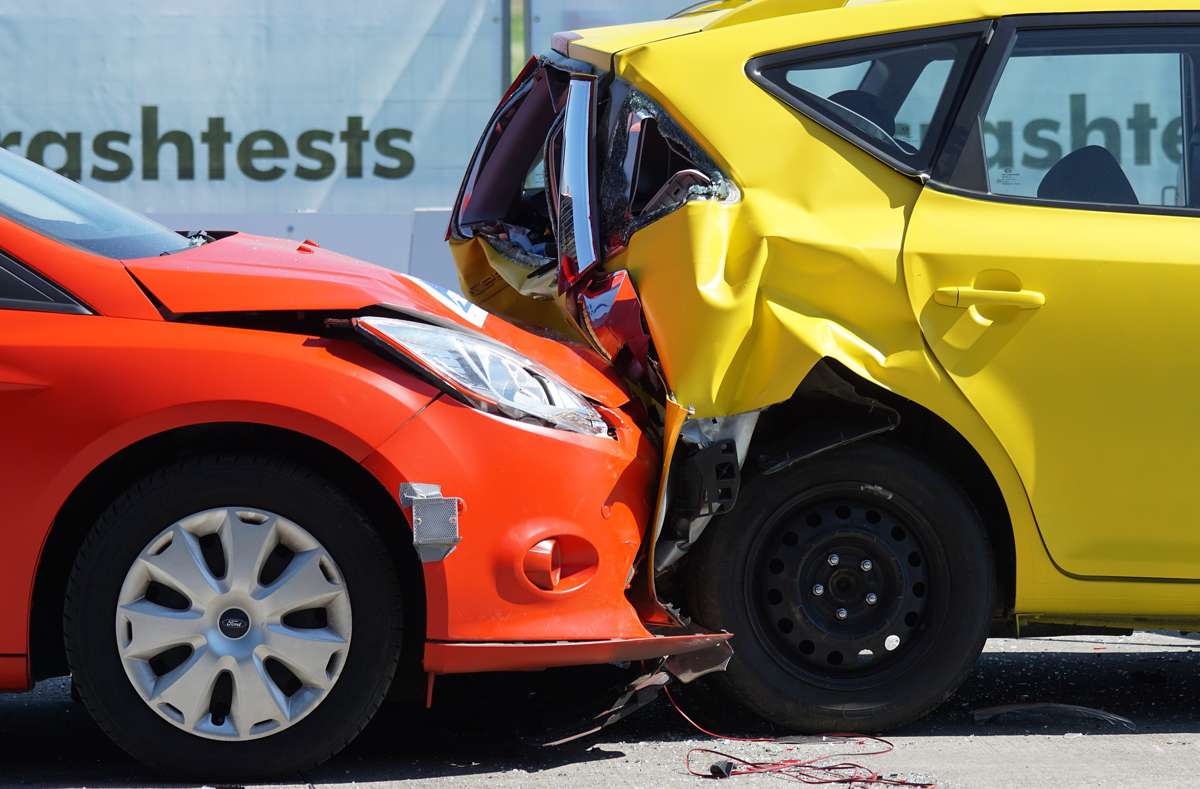 New alliance calls for UK to adopt Safe Roads for All

New alliance calls for UK to adopt Safe Roads for All

Government leadership, through a robust and new Road Safety Strategy, policies and investment to make our roads and urban spaces safe and healthy, is urgently needed and would prevent thousands of tragic deaths, catastrophic injuries, killer respiratory disease, as well as carbon emissions and more than £33bn in costs to society, says a report by leading road safety experts and organisations, delivered to the Department for Transport today.

The report also heralds the launch of a Safe Roads for All Alliance of national concerned organisations backing the report. The report, (also called Safe Roads for All) calls on Government to launch a robust Road Safety Strategy in advance of the COP26 UN Climate Change conference this autumn, and take significant steps to end the carnage, end polluting vehicles, provide safe infrastructure, get people walking and cycling without fear of harm, and help road victims.

A bouquet of four red roses and five white roses, symbolising the flowers placed daily at roadsides, gravestones and bedsides of road victims across the UK, is being handed over to the DfT along with the report. The roses represent the four deaths, and even higher numbers of catastrophic injuries such as paralysis and permanent head injury, that happened every day in 2020 on UK roads, despite less traffic due to the pandemic.

The report and roses were placed on the steps of the DfT as National Road Victim Month drew to a close by Carly Lewin, whose boyfriend Steven Moore was killed by a drink driver. Carly said: “You read stories in the paper and always think this won’t happen to you, it only happens to other people. These flowers are a reminder that it happens all the time, and it must now stop.”

Safe Roads for All, which can be read at www.saferoadsforall.org is co-authored and supported by esteemed UK road safety experts representing organisations and charities including Brake, the road safety charity, the Parliamentary Advisory Council for Transport Safety, the Road Safety Foundation, RoadSafe, TRL (Transport Research Laboratory) and Royal Haskoning.

The report is also being backed by a growing Alliance of national organisations with a deep concern to prevent deaths and injuries on roads and enable the safe and healthy movement of people, including the above organisations and others, such as Air Ambulances UK, The Ramblers, and the walking and cycling charity Sustrans.

The report says that the savings to Government, society and the planet far outstrips the costs of vital road safety measures in our towns and on urban, rural and main roads, such as cycle paths, safe crossings, crash barriers, and many other solutions – including vehicle design standards and driver regulations and enforcement. The report highlights that the Government’s own figures estimate a ‘value of prevention’ of crashes alone of £33.5bn, including medical and ambulance costs, police costs, lost output (e.g., ability to work), and human impact (e.g., pain, shock and grief). Work by the Road Safety Foundation included in the report suggests that for every £1 the Government spends on safer road infrastructure, £3.70 could be saved.

The report follows a welcome announcement by Government on 30 July 2021 of a £338m package of measures to support active travel, including hundreds of miles of quality cycle lanes, which the authors say is a welcome announcement which must precede a robust strategy and many more urgent road safety interventions specifically designed to stop casualties, including the disproportionate carnage inflicted on pedestrians and cyclists.

The report highlights that road safety action by Government will support many Government strategies, including investment in infrastructure, levelling up the UK, and achieving net zero. It calls for Government to:

The report also calls for new bodies to be established in Government, including a Road Collision Investigation and Safety Standards Agency, to investigate crashes and inform and develop standards (similar to existing agencies for aviation and rail safety) and a Road Safety Board, to set goals and targets and direct actions needed to be undertaken by the Department for Transport, Local Authorities and other agencies.

Mary Williams OBE, chief executive of Brake, the charity which runs the National Road Victim Service for road victims, and report co-author, said: “Road crashes are everyone’s worst nightmare, and every day a horrific reality beyond words for families across the UK. They constitute a terrifying national, daily disaster that must not be tolerated. The Government decision to fund more cycle lanes is applauded and the Safe Roads for All Alliance is looking to work constructively with Government to seek the strategy and action needed to save lives and the planet, as well as funding for the National Road Victim Service to help victims.”

Richard Cuerden, TRL (Transport Research Laboratory) Academy Director and report co-author, said: “We know that the burden of road casualties falls mostly on young people. Now is the time for our political leaders to take a courageous, long term stance and become heroes for future generations; by deploying useful frameworks in a way that pivots focus away from road users’ age and traditional modes of transport, towards accessible and equitable systems. I believe most people would be happy to do their bit for the environment by cycling or walking or ‘scooting’ more, but only if they feel safe, and better off doing so. If we get this right, transport users’ health, and their quality of life, will be seen to be of equal importance to protecting their life.”

Dr Suzy Charman, Executive Director of the Road Safety Foundation and co-author of the report, said: “Safe Roads for All is about providing roads and streets that meet the needs of everyone in society: young children on the school run; hauliers moving goods; commuters getting to work; and older adults engaging with their communities.  It is so important that people are safe and feel safe so that we can all be better connected and enjoy the benefits of healthy and active travel. This Alliance is calling on Government to be bold and adopt a long-term vision for safe and healthy mobility that moves us away from the status quo and drives us towards a vision of roads and streets free from death and serious injury – making road travel as safe as travel by rail and air. To get there, greater funding will be needed for road authorities (national and local), where the case for investment in safer road infrastructure really stacks up.”

Gemma Cantelo, Ramblers, head of policy and advocacy, said: “Encouraging walking helps create happier, more cohesive communities and has huge benefits for mental and physical health. One of the few positive developments of the last 16 months has been an increase in the number of people walking – whether we walk for fun or to get to school, the park, the local shop or to work. As we emerge from the pandemic, government has a once-in-a-generation opportunity to reshape the places where we live. The Ramblers urges government to look seriously at the recommendations in this evidence-based report and take urgent steps to create safer streets, healthier neighbourhoods and more walkable.”

Xavier Brice, Sustrans chief executive officer, said: “In the face of a climate crisis, air pollution from traffic and dangerous levels of physical inactivity it has never been more important for walking and cycling to be safer and feel safer for everyone – not just the brave. ‘Safe Roads for All’ has recommendations to help make this happen and set us on a path to ensure no one is killed or seriously injured on our roads in the future.”