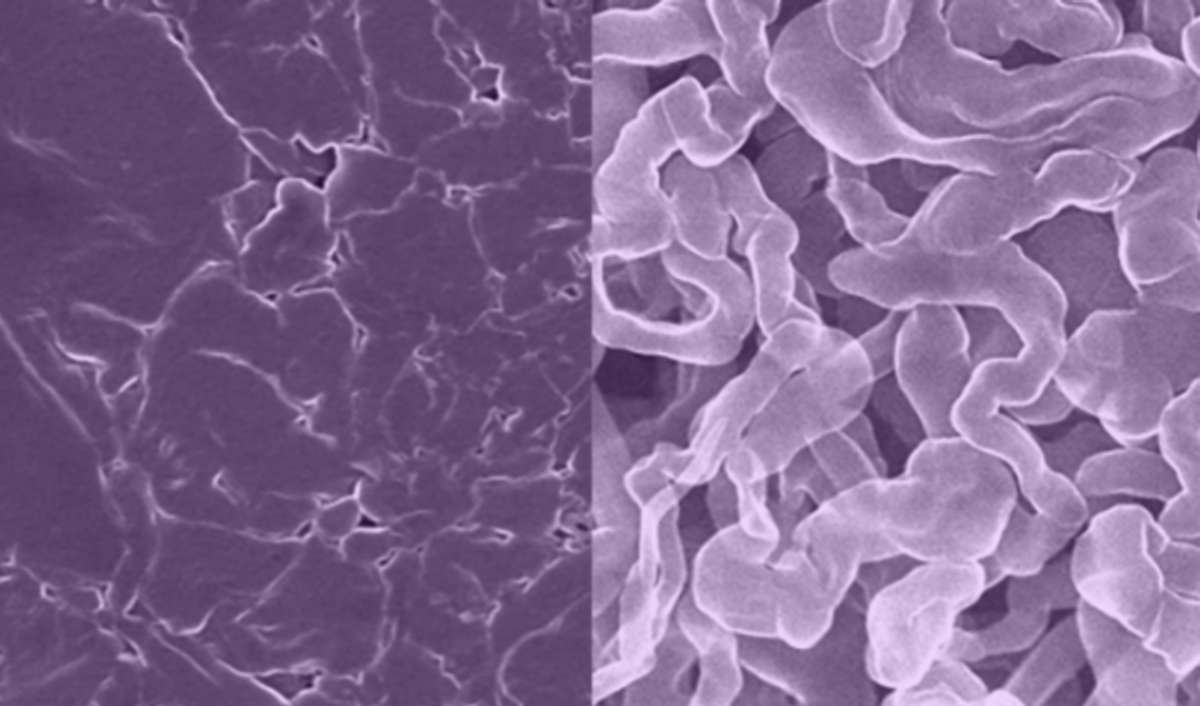 Photo Credit To Oden Institute for Computational Engineering and Sciences

Sodium battery technology paving  the way for a faster, better and stronger future

Sodium battery technology paving  the way for a faster, better and stronger future

A collaborative research group from The University of Texas at Austin have developed a new sodium-based battery material that is more stable, can recharge as quickly as a traditional lithium-ion battery and, perhaps most significantly, have discovered a method for supressing the growth of the troublesome “dendrites” – needle-like filaments that cause the battery’s anode to electrically short, catch fire or even explode.

Graeme Henkelman, a professor in the Department of Chemistry, core faculty at the Oden Institute for Computational Engineering and Sciences, and part of the multidisciplinary research group, used a computer model to explain, from a theoretical perspective, why the material has the unique properties it does.

“This material is exciting because the sodium metal anode theoretically has the highest energy density of any sodium anode,” Henkelman said.

For about a decade, scientists and engineers have been developing sodium batteries, which replace both lithium and cobalt used in current lithium-ion batteries with cheaper, more environmentally friendly sodium. Unfortunately, in earlier sodium batteries, a component called the anode would tend to grow needle-like filaments called dendrites that can cause the battery to electrically short and even catch fire or explode.

In one of two recent sodium battery advances from UT Austin, the new material solves the dendrite problem and recharges as quickly as a lithium-ion battery. The team published their results in the journal Advanced Materials.

“We’re essentially solving two problems at once,” said David Mitlin, a professor in the Cockrell School of Engineering’s Walker Department of Mechanical Engineering and Applied Research Laboratory who designed the new material. “Typically, the faster you charge, the more of these dendrites you grow. So if you suppress dendrite growth, you can charge and discharge faster, because all of a sudden it’s safe.”

Demand is rising for stationary energy storage systems for homes and for smoothing out the ebb and flow of wind and solar energy on electric grids. At the same time, lithium mining has been criticized for its environmental impacts, including heavy groundwater use, soil and water pollution and carbon emissions. Lithium-ion batteries typically also use cobalt, which is expensive and mined mostly in the Democratic Republic of Congo, where it has significant impacts on human health and the environment. By comparison, sodium mining is cheaper and more environmentally friendly.

Mitlin is bullish on the idea that this new innovation and others from UT Austin, including a new solid electrolyte that boosts energy storage, will mean sodium batteries may soon be able to fill the growing demand for stationary energy storage.

The new anode material, called sodium antimony telluride intermetallic – Na metal composite (NST-Na), is made by rolling a thin sheet of sodium metal onto an antimony telluride powder, folding it over on itself, and repeating many times.

“Think of making a kind of layered pastry, like spanakopita,” Mitlin said.

Henkelman said that if the sodium atoms that carry a charge in a sodium battery bind more strongly to each other than they do to the anode, they tend to form instabilities, or clumps of sodium that attract more sodium atoms and eventually lead to dendrites. He used a computer simulation to reveal what happens when individual sodium atoms interact with the new composite material NST-Na.

“In our calculations, this composite binds sodium a little more strongly than sodium binds itself, which is the ideal case for having the sodium atoms come down and evenly spread out on the surface and prevent these instabilities from forming,” Henkelman said.

Mitlin, Wang and Dong have applied for a patent, along with UT Austin, on the new sodium metal anode material’s fabrication, structure and functionality.

This research was made possible by support from the National Science Foundation and The Welch Foundation.