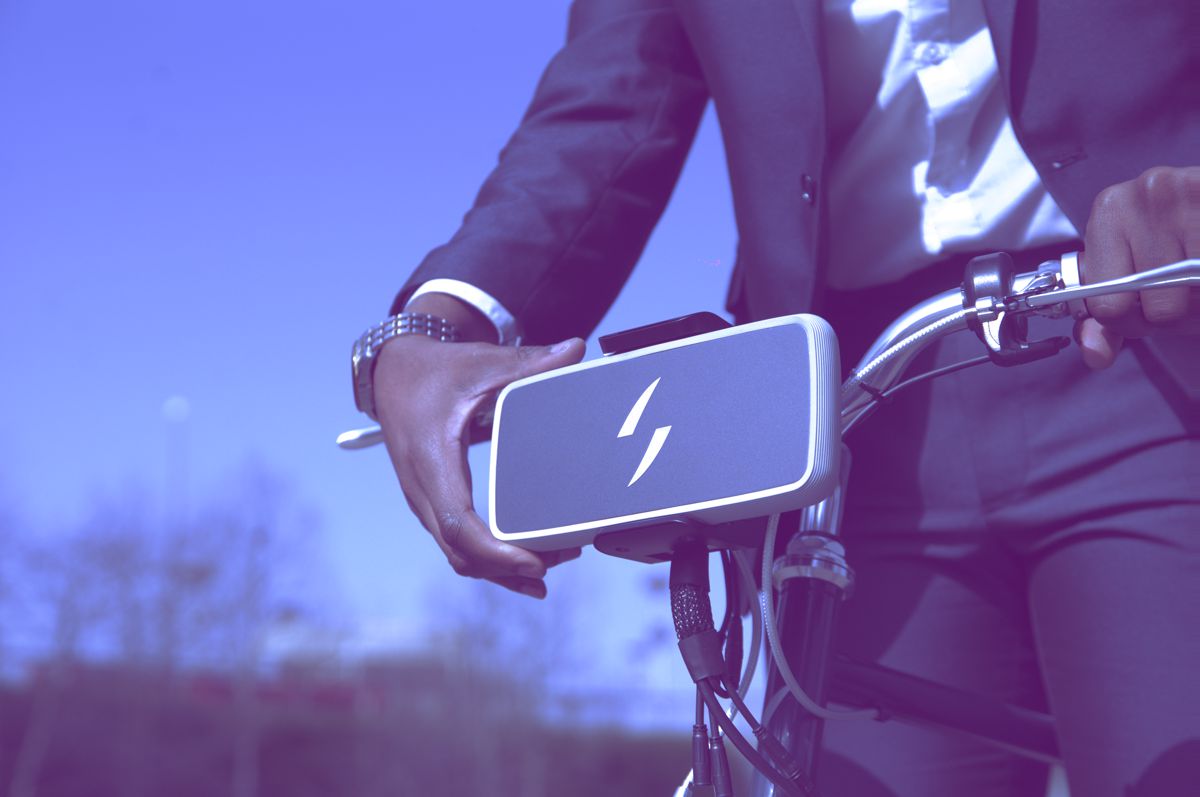 Swytch Technology announced today that they are to launch a world-first, pocket-sized eBike battery that turns any bike into an electric bike.

The new Swytch eBike conversion kit features a pocket-sized battery (the “Power Pack”) which is similar in size to a large smart-phone. The battery provides 250W of power and enough range for your daily commute, whilst weighing only 700g (1.5lb) and can be recharged in around 1 hour. 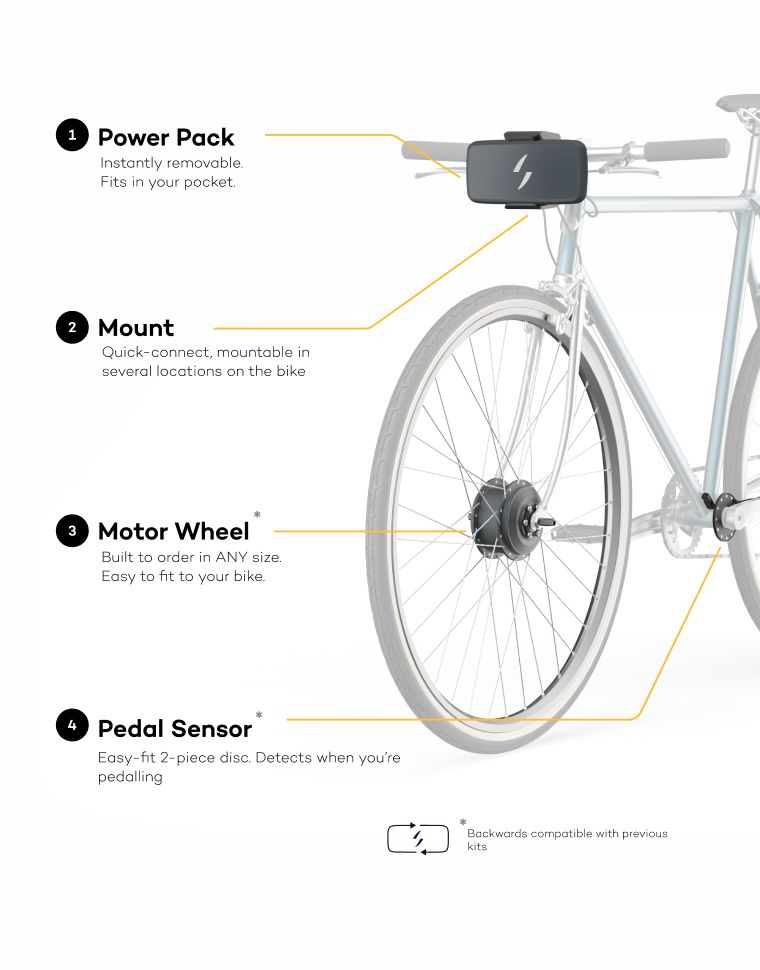 Swytch believes that eBikes should be lightweight, affordable and work like a regular bike whilst having electric functionality. The new Swytch Kit is the result of world-class engineering and design to create a truly revolutionary product that brings affordable cutting-edge technology to the eBike market. The key advantages of the new conversion kit are:

Swytch is already a leader in the eBike market through the success of their existing version of the Swytch Kit which is one of the best-selling eBike products in the UK, having sold over 9,000 units in 2020, making it responsible for over 5% of the entire eBike market by volume. 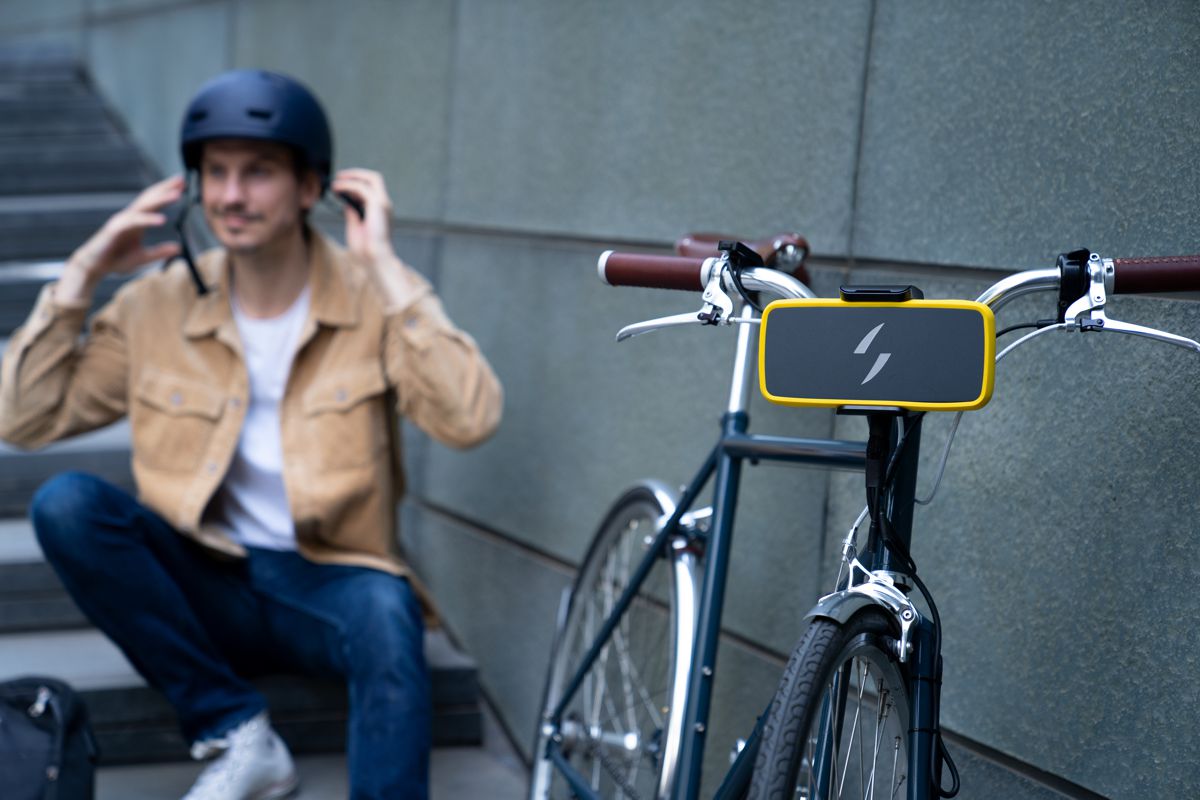 To date, Swytch has sold almost 40,000 units of the original Swytch Kit to customers all over the world, with over 50% of sales being to international customers, primarily in the EU and USA. Now, with the introduction of their new kit, featuring a pocket sized battery, Swytch anticipates that global sales volumes will grow to 50,000 units annually.

Swytch has recently raised £3.8M of equity investment, primarily from climate tech and sustainability focused investors. Swytch’s largest investors are Green Angel Syndicate and Calyx Venture Fund, with the remainder of their funding coming from One Planet Capital, and individual members of the following:

Swytch’s latest round of funding will be used primarily to invest in people and grow Swytch’s team, as well as to scale up their manufacturing and supply chain to increase production capacity in order to keep pace with their rapid growth in demand. 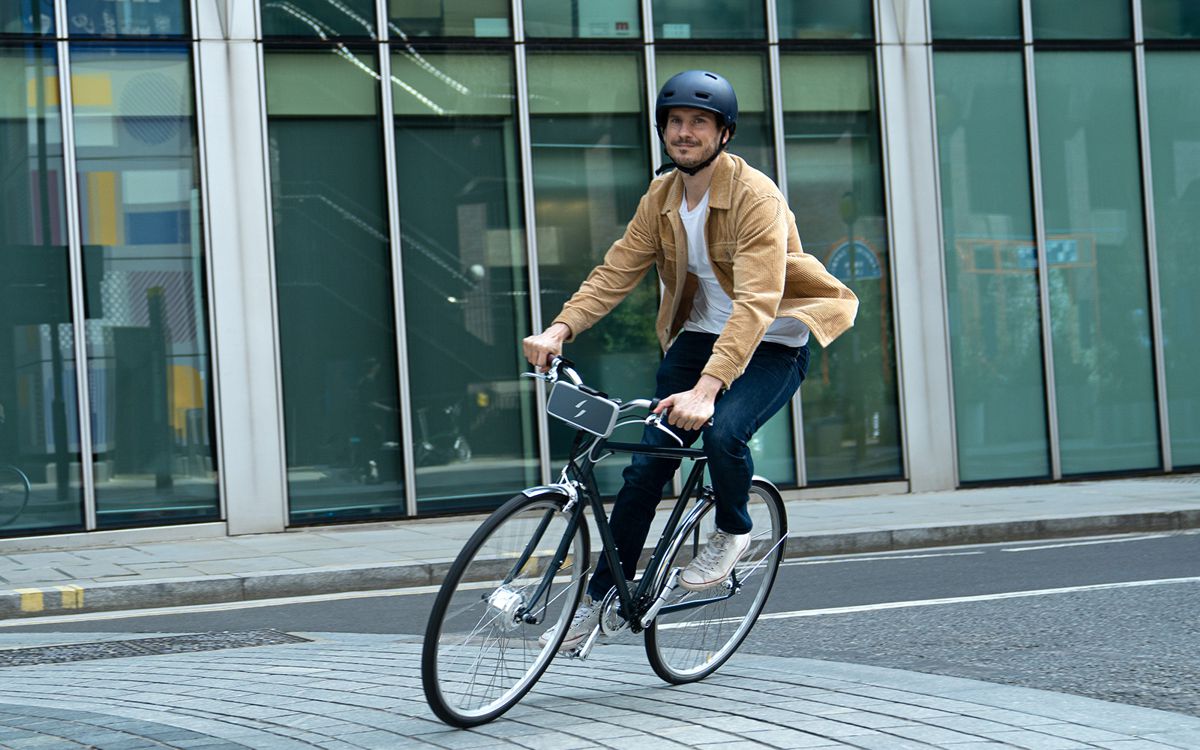 Swytch’s CTO and Co-Founder, Dmitro Khroma comments, “our new improved Swytch Kit is a game-changer. It is going to totally disrupt the eBike industry because it is so much lighter, smaller and more affordable than anything else out there.” Whilst Swytch’s CEO and Co-Founder, Oliver Montague, comments, “our job as innovators is to make environmentally-friendly technology that people want to use because it is cool! That way, a global change to a more sustainable way of life will happen naturally.”

The new Swytch Kit will be available to pre-order following the official public launch next month (May 2022).