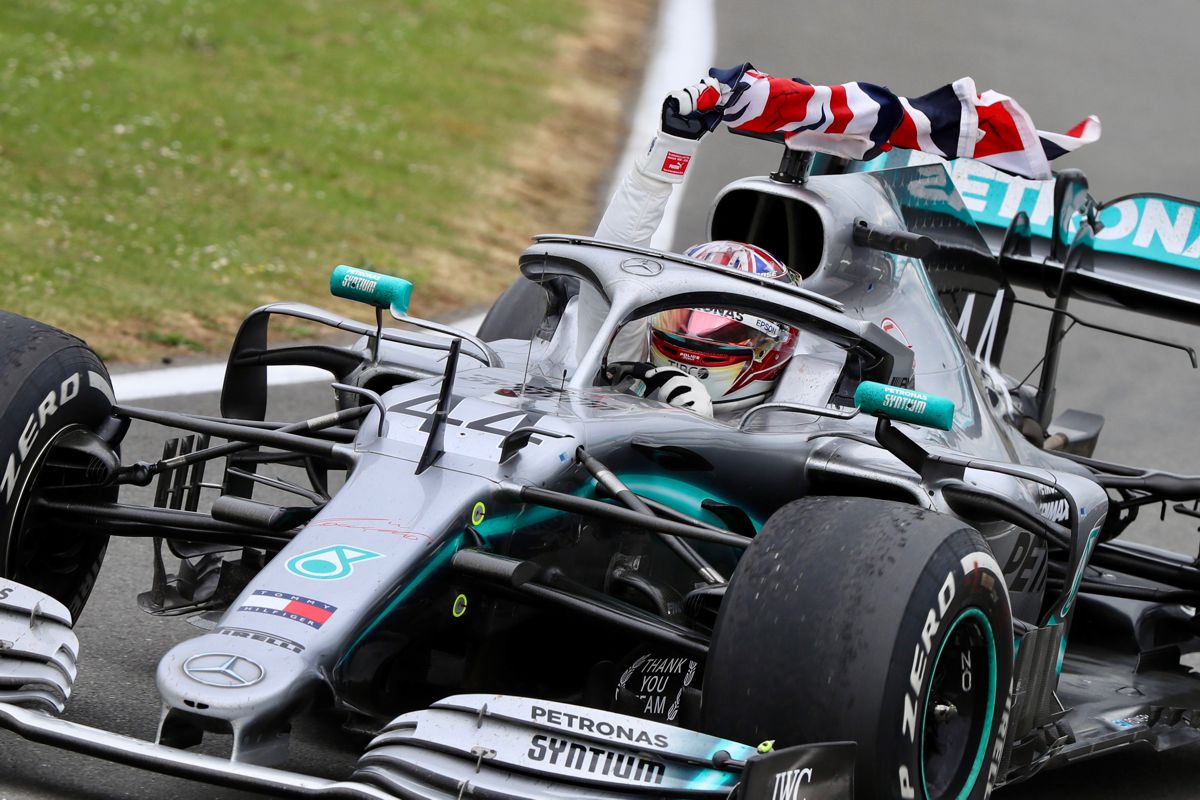 Photo Credit To The Classic | Silverstone

In a special tribute to Sir Lewis Hamilton, all seven of his World Championship winning Formula One cars will be displayed at The Classic this summer (26-28 August), courtesy of the Mercedes-AMG and McLaren Formula One teams.

It will be the first time ever that all seven of Hamilton’s title winners have been seen together – and where better to stage such a spectacular showcase with fans able to get up close to the cars than at Silverstone, the circuit on which he has enjoyed so much success and public adulation.

To date, the 37-year-old sporting superstar has won a record-breaking eight home British Grands Prix at the legendary Northamptonshire venue – an unprecedented number which could be further extended by the time The Classic opens its gates over the bumper August Bank Holiday weekend. 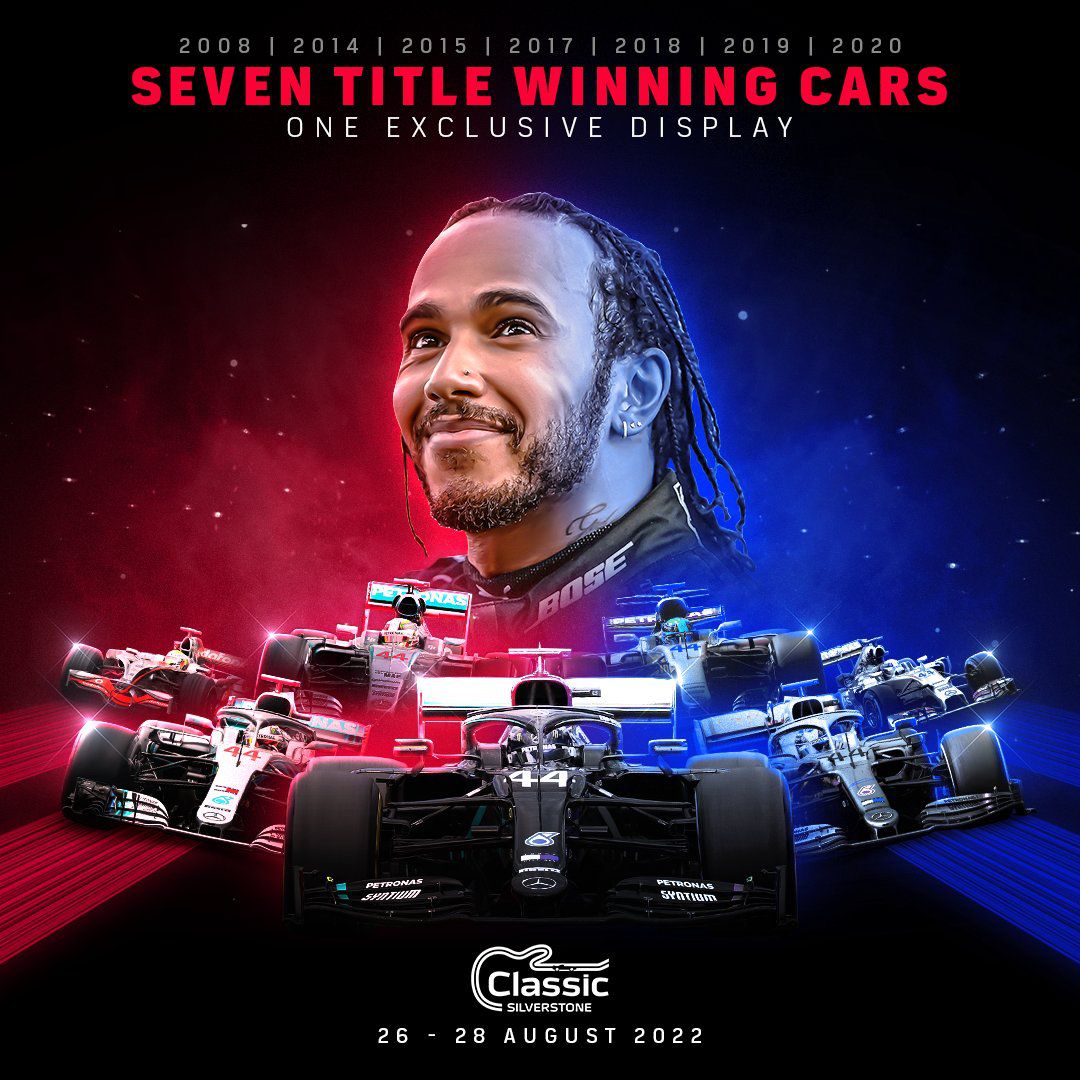 Born less than 50 miles from Silverstone in Stevenage, Hertfordshire, Hamilton cut his teeth racing karts from the age of eight. He then switched to single-seaters in 2001, graduating to Formula One with McLaren in 2007 having amassed multiple junior titles.

As well as winning a joint-record seven World Drivers’ Championship crowns (tied with Michael Schumacher), he holds the record for most F1 wins (103), most pole positions (103) and most podium finishes (183), among other supreme achievements. He was knighted in the 2021 New Year Honours List. 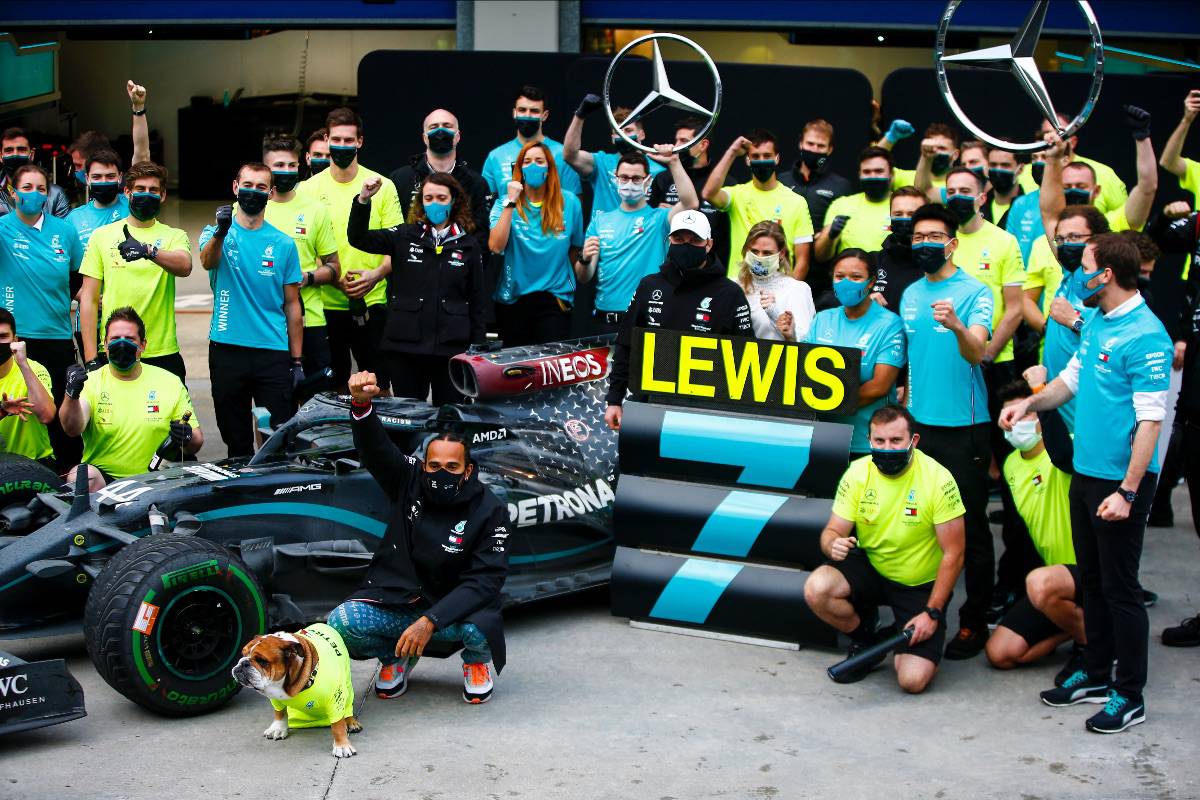 “It’s a real privilege for us to have all seven of Lewis’ title winners on show at The Classic this summer,” confirmed Nick Wigley, CEO of The Classic promoter Goose Live Events. “Lewis is already a legend and his incredible successes will forever be celebrated as a major milestone in motor sport history. This very special display will also be another of the standout highlights under this year’s ‘Best of British’ banner at The Classic.”

All seven Lewis Hamilton title winners will be exhibited in an exciting new feature area set right at the heart of the three-day Bank Holiday festival.

Formula One fans coming to The Classic will also be treated to packed grids of evocative Grand Prix cars ranging from the 1930s right up to the end of the DFV era in 1985. What’s more, Silverstone will also reverberate once again to the mind-blowing sounds of spectacular V8, V10 and V12 F1 cars from the 1990s.

Providing exceptionally good value, all tickets for The Classic include access to the Lewis Hamilton Showcase as well as both racing paddocks, open trackside grandstand seating, all three nights of live music, the newly-announced Foodie Fest plus the vast majority of the fabulous family entertainment and attractions on offer – all being enhanced for the Bank Holiday in 2022. 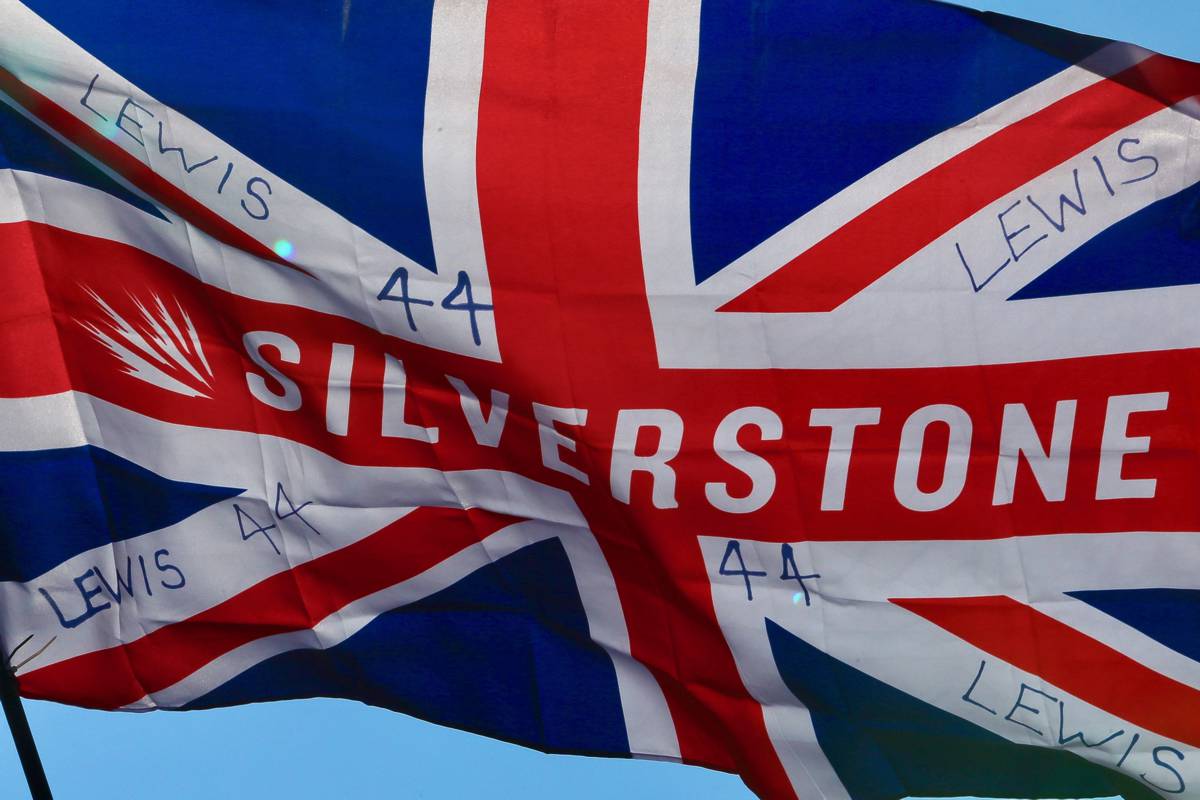 Full details of tickets for The Classic 2022 at Silverstone can be found here.

Camping and VIP hospitality are also available and there is an opportunity for all ticket purchasers to make a welcome donation to Alzheimer’s Research UK, The Classic’s official charity partner (which is also supported by Mercedes-AMG Petronas Formula One Team, whose Team members voted it their Official Team Charity Partner 2022).