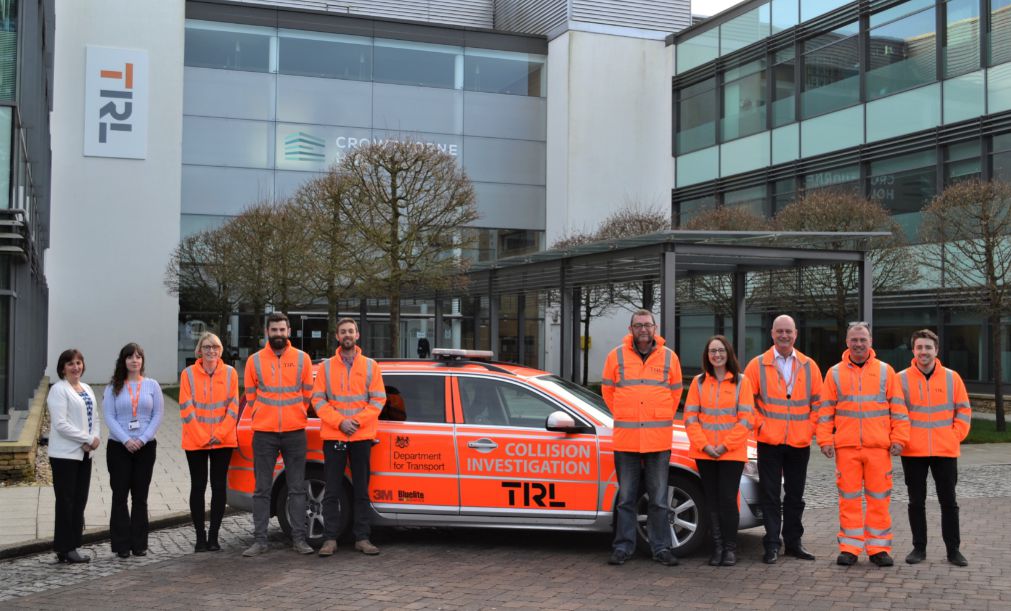 TRL has been awarded the delivery contract to implement the ‘Road Accident In-Depth Studies‘ (RAIDS) programme for the UK Department for Transport. This contract represents the third consecutive award of the programme to TRL.

The programme will collect data from road traffic collisions, focusing on the vehicles and people involved, and the collision scene. Changes to the UK vehicle parc, and the anticipated future changes based on regulatory requirements that TRL have helped develop, have been considered for this new phase of data collection. TRL will modernise data collection methods and the types of analysis completed on road traffic collisions ensuring that RAIDS remains one of the world’s most comprehensive and respected databases of its kind.

While police investigations aim to establish responsibility for a collision, RAIDS investigations are concerned with how and why people are injured. A specialist team is deployed to the scene of a road collision minutes after it has occurred to gather evidence on causes and consequences, with the conclusions subsequently used to inform transport policy across the globe.

Richard Cuerden, Head of TRL’s Academy and RAIDS Programme Advisor, adds: “Over the last eight years, RAIDS evidence has underpinned revisions and additions to European vehicle safety standards and been instrumental in defining road safety policy in other countries. However, too many people are still killed or seriously injured on the UK’s roads every year.”

“This new RAIDS programme will extend the remit of our investigations to provide critical insight into the areas where we see an unacceptable increase in injuries, particularly among pedestrians. It will also address the urgent requirement to find effective interventions to mitigate risk and improve road user safety across new forms of transport such as e-scooters, electric vehicles and vehicles which include exciting new driver assistance technology.”

RAIDS was first launched in 2012 and builds upon many years of accident research funded by the Department for Transport. RAIDS is one of the primary large-scale in-depth collision data collection projects operating in Europe, holding many thousands of records and used by a wide variety of organisations. In the past three years, RAIDS data has been used to support the development of vehicle safety measures including Advanced Emergency Braking, Event Data Recorders and Emergency Lane Keeping.

In addition to running the RAIDS programme, TRL also supports the European Commission in the development of the General Safety Regulations for vehicle occupants and VRUs. This unique background provides TRL with a holistic understanding of all the issues involved in reducing the number of deaths and serious injuries in road collisions.