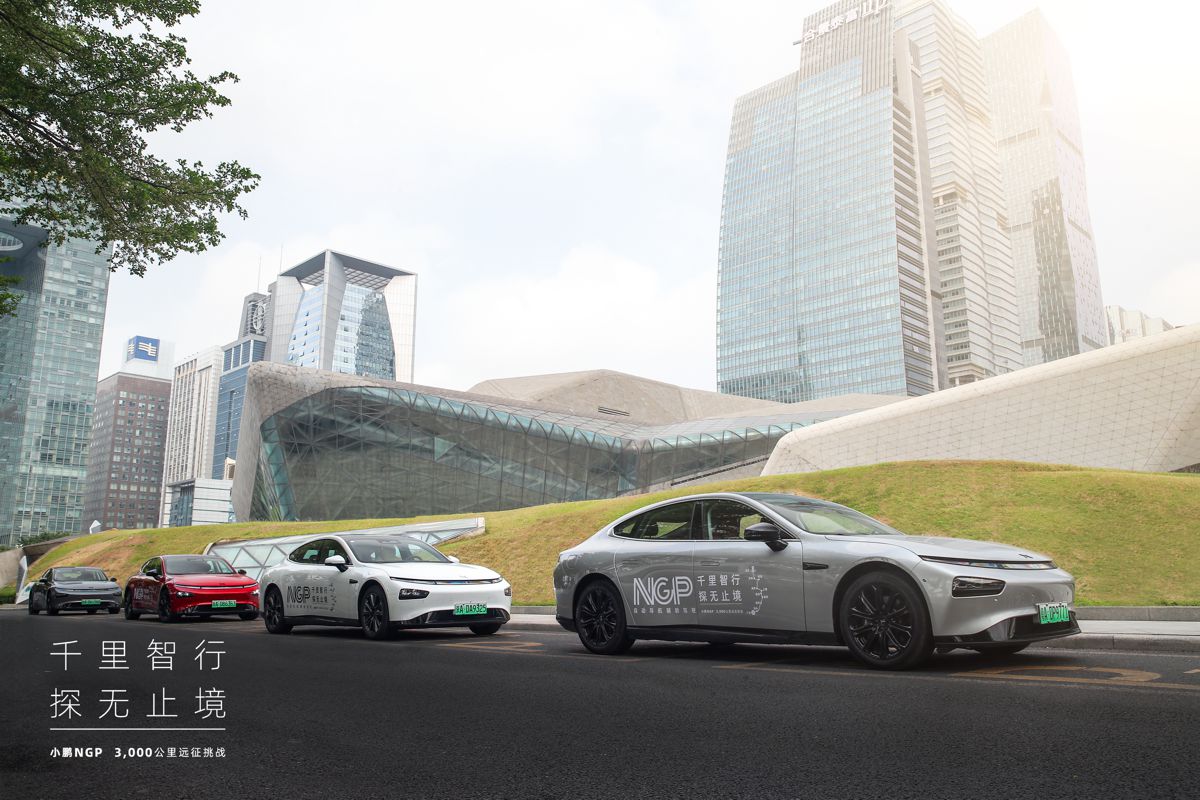 The Navigation Guided Pilot will challenge the metrics including the frequency of human driver intervention per 100 kilometres, the success rate for automatic highway ramp entering and exiting, automatic lane changing, overtaking and passing through tunnels.

The expedition is joined by more than 200 auto journalists, EV enthusiasts and industry experts over the course of 7 days from 19 to 26 March. The fleet of P7s will drive across 10 cities in China, starting from Guangzhou today, to Shantou, Quanzhou, Wenzhou, Hangzhou, Shanghai, Nanjing, Qingdao, Jinan, finishing in Beijing on 26 March.

The Navigation Guided Pilot highway solution provides navigation assisted autonomous driving from point A to B, based on the navigation route set by the driver, and is available on highways covered by high-precision maps in China.