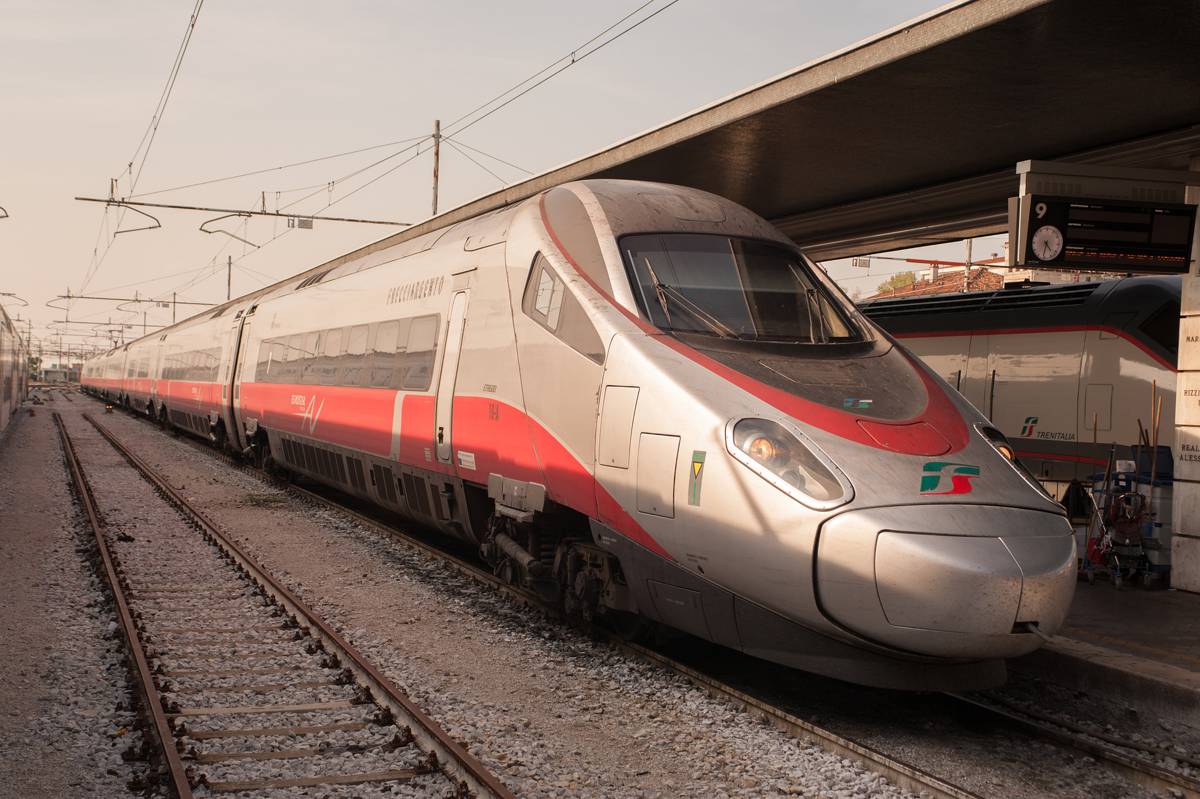 “We are excited to bring our technical expertise in the development of smart cities and new energy to this project, working with our partners to progress this first-of-a-kind railway for Italy. As leaders in environmental, social and governance (ESG), our work to develop these new energy projects will support the European Union’s net-zero carbon targets,” said Troy Rudd, AECOM’s chief executive officer. “It will also drive innovation in our industry and attract people and business back to this isolated, inland area of Italy that has been impacted by seismic events in recent years. The aim of this ambitious project is to find ways to build back sustainably, using new energy technology to create job opportunities and boost economic growth for communities in the region.”

AECOM and its partners are working on four projects to support sustainable economic recovery in the region, which was badly affected by earthquakes in 2009 and 2016 and has suffered from decades of depopulation. The first project is the upgrade of the 300km Apennine line, which will be one of Italy’s first hydrogen railways. The line runs from the town of Sansepolcro in the northern province of Arezzo, to Sulmona, a city in the central province of L’Aquila. The focus on this line is strategically important because it connects a number of inland areas through four central regions. A portion of the line has not been electrified, currently using diesel trains that will be replaced as part of the program.

The MOU also includes pre-feasibility work for a new rail line powered by green hydrogen linking Rome with Ascoli Piceno, a province in the Marche region. The third project is to assess the potential for diffused green hydrogen manufacturing activity in the region. The final project will look at ways to apply new energy and environmental technologies in post-earthquake reconstruction.

The projects align with the aims of the European Clean Hydrogen Alliance, a European Commission-led group looking at an ambitious deployment of hydrogen technologies by 2030 to support the EU’s commitment to reach carbon neutrality by 2050. In July 2021, the Apennine Railway project was pre-selected by the European Commission in its framework of activities for the European Clean Hydrogen Alliance, which aims to build a pipeline of viable investment projects and scale up the deployment of green hydrogen in Europe.

Under the MOU, AECOM is leading engineering and program management, with Iberdrola acting as industrial partner.