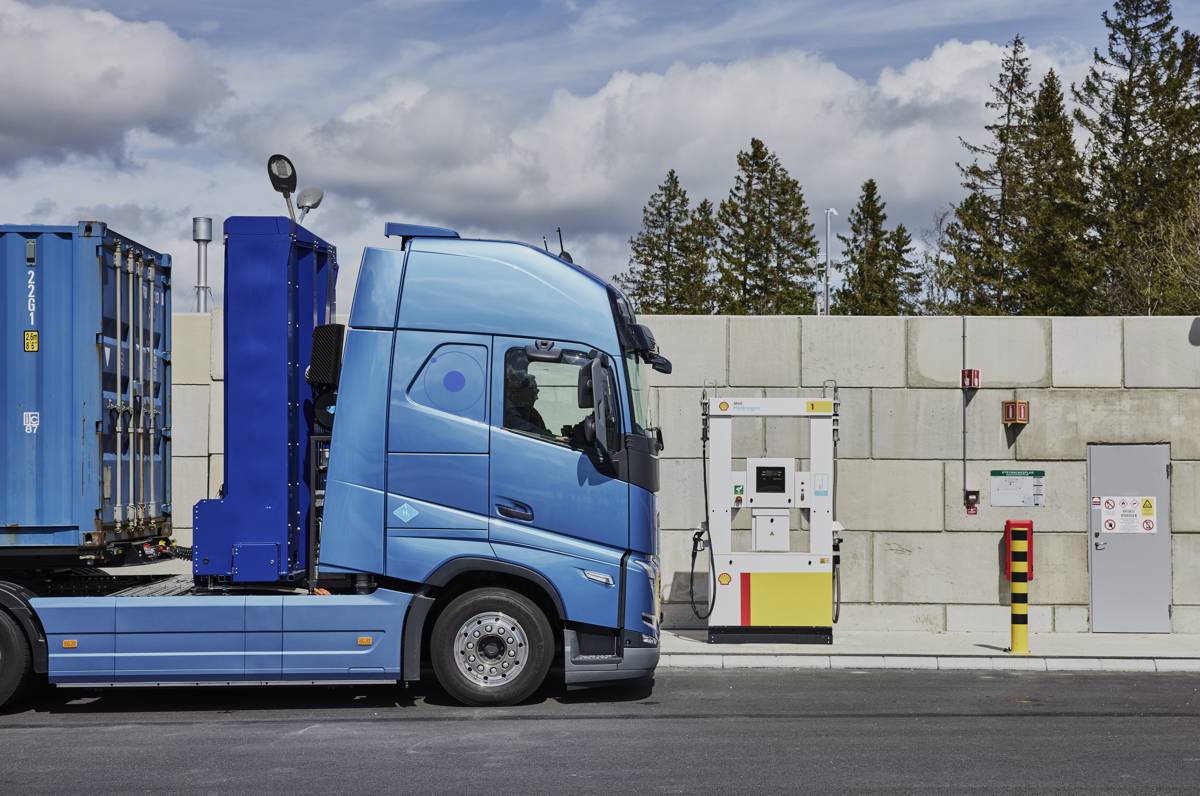 Imagine a truck that only emits water vapor, produces its own electricity onboard and has a range of up to 1,000 km. It’s possible with fuel cells powered by hydrogen, and Volvo Trucks has started to test vehicles using this new technology.

To decarbonize transport, Volvo Trucks already today offers battery electric trucks and trucks that run on renewable fuels, such as biogas. In the second half of this decade, a third CO2-neutral option will be added to its product portfolio – fuel cell electric trucks powered by hydrogen.

“We have been developing this technology for some years now, and it feels great to see the first trucks successfully running on the test track. The combination of battery electric and fuel cell electric will enable our customers to completely eliminate CO2 exhaust emissions from their trucks, no matter transport assignments,” says Roger Alm, President of Volvo Trucks. 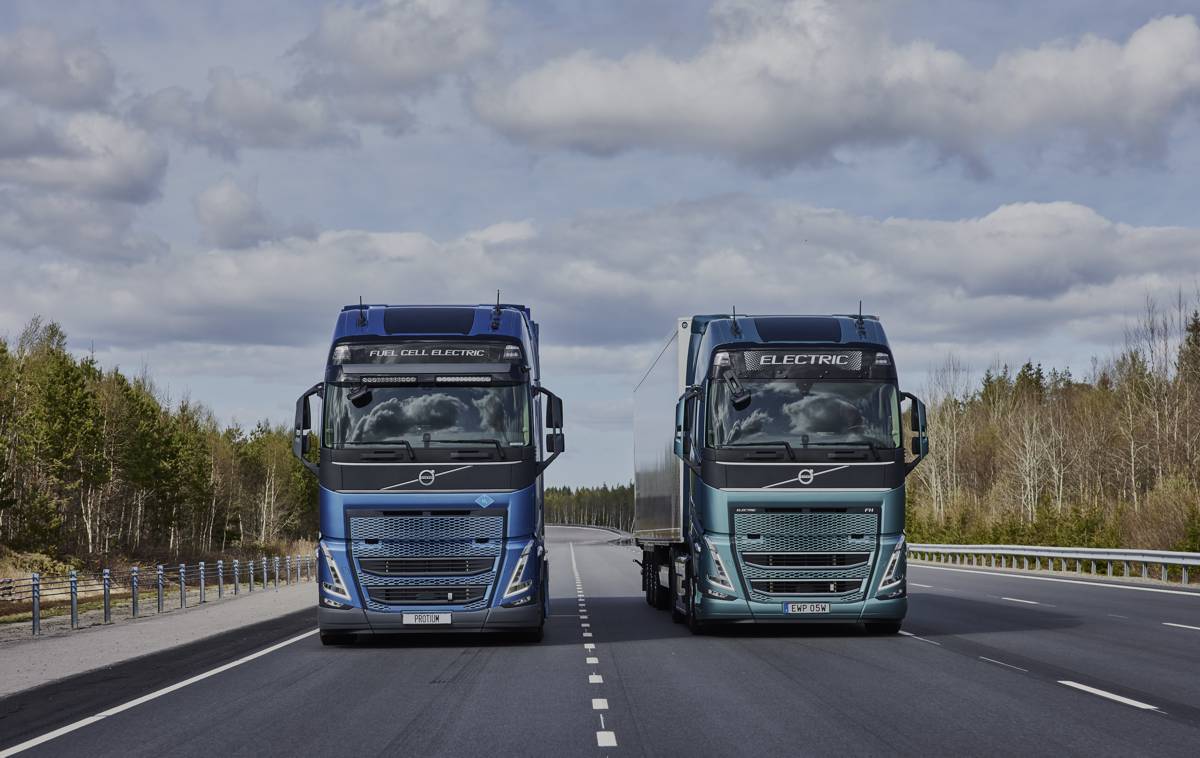 The fuel cell electric trucks will have an operational range comparable to many diesel trucks – up to 1000 km – and a refuelling time of less than 15 minutes. The total weight can be around 65 tons or even higher, and the two fuel cells have the capacity to generate 300 kW of electricity onboard.

Customer pilots will start in a few years from now and commercialization is planned for the latter part of this decade.

“Hydrogen-powered fuel cell electric trucks will be especially suitable for long distances and heavy, energy-demanding assignments. They could also be an option in countries where battery charging possibilities are limited,” says Roger Alm.

Generates its own electricity

A fuel cell generates its own electricity from the hydrogen onboard instead of being charged from an external source. The only biproduct emitted is water vapor.

The fuel cells will be supplied by cellcentric – the joint venture between the Volvo Group and Daimler Truck AG. Cellcentric will build one of Europe’s largest series production facilities for fuel-cells, specially developed for heavy vehicles.

Fuel cell technology is still in an early phase of development and there are many benefits with the new technology, but also some challenges ahead. One of them is large-scale supply of green hydrogen. Another is the fact that refueling infrastructure for heavy vehicles is yet to be developed. 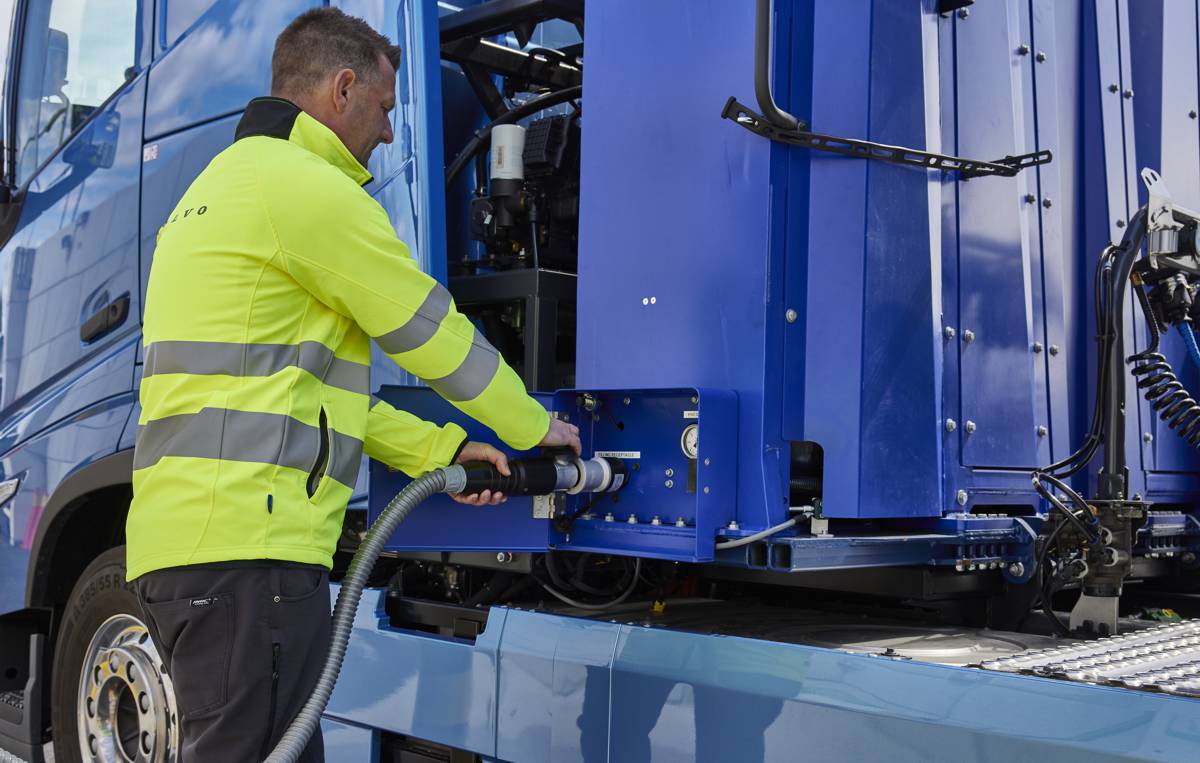 “We expect the supply of green hydrogen to increase significantly during the next couple of years, since many industries will depend on it to reduce CO2. However, we cannot wait to decarbonize transport, we are already running late. So, my clear message to all transport companies is to start the journey today with battery electric, biogas and the other options available. The fuel cell trucks will then be an important complement for longer and heavier transports in a few years from now”, says Roger Alm.