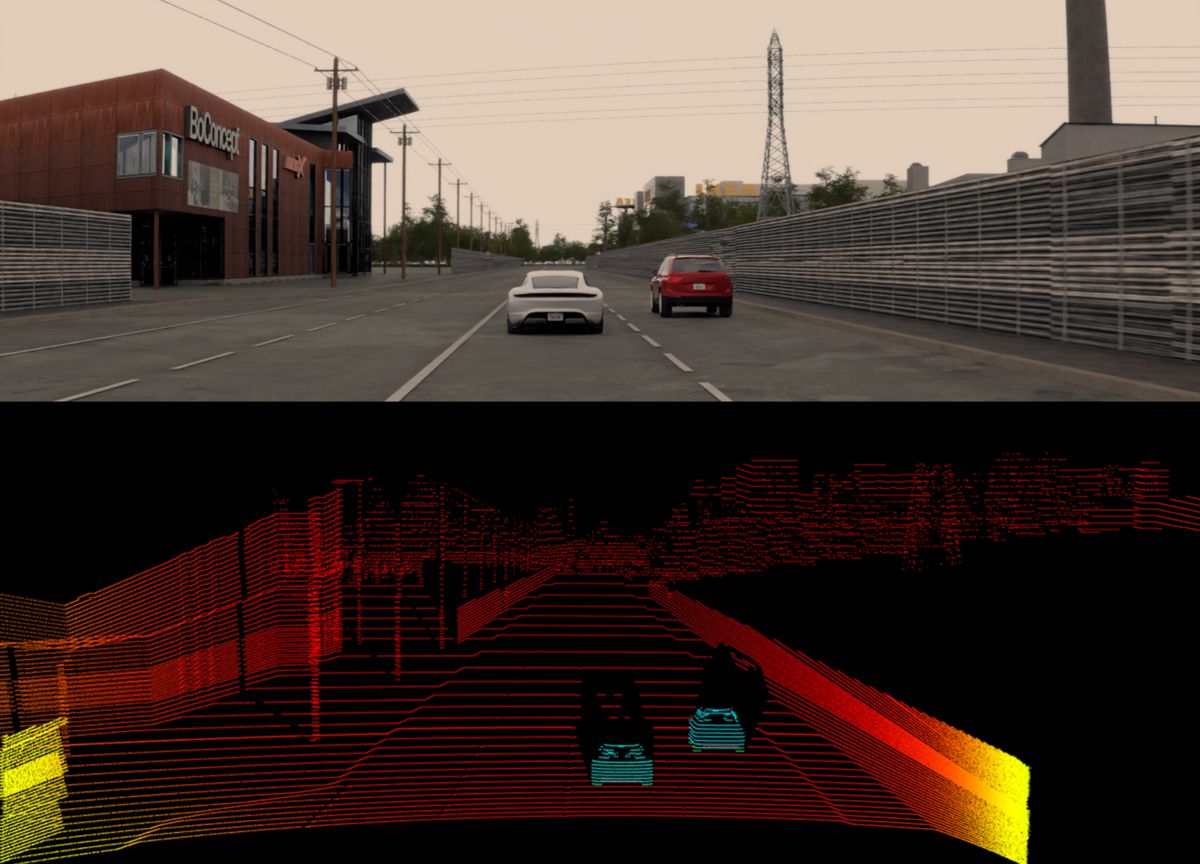 “With Aeva’s 4D LiDAR integrated, OEMs using the NVIDIA DRIVE Sim platform can accelerate the realization of safe autonomous driving for the next generation of autonomous vehicles,” said James Reuther, Vice President of Technology at Aeva. “Our unique ability to directly detect the instant velocity of each point, in addition to precise 3D position at long range, surpasses the sensing and perception capabilities of legacy sensors. This requires a platform capable of handling our unique LiDAR features, and DRIVE Sim enables just that.”

“DRIVE Sim was designed to accurately model advanced sensors such as 4D LiDARs,” said Zvi Greenstein, general manager of automotive at NVIDIA. “The physics-based and time-accurate simulation allows Aeva and its customers to train perception networks, accelerate development and validate software before deploying to production fleets.”

Developers using DRIVE Sim now have access to Aeva’s 4D LiDAR models to increase their simulation capabilities and streamline testing and development. Aeva sensors enable the next wave of driver assistance and autonomous vehicle capabilities using FMCW technology to deliver sensing and perception capabilities that are not possible with legacy time-of-flight 3D LiDAR sensors, including: