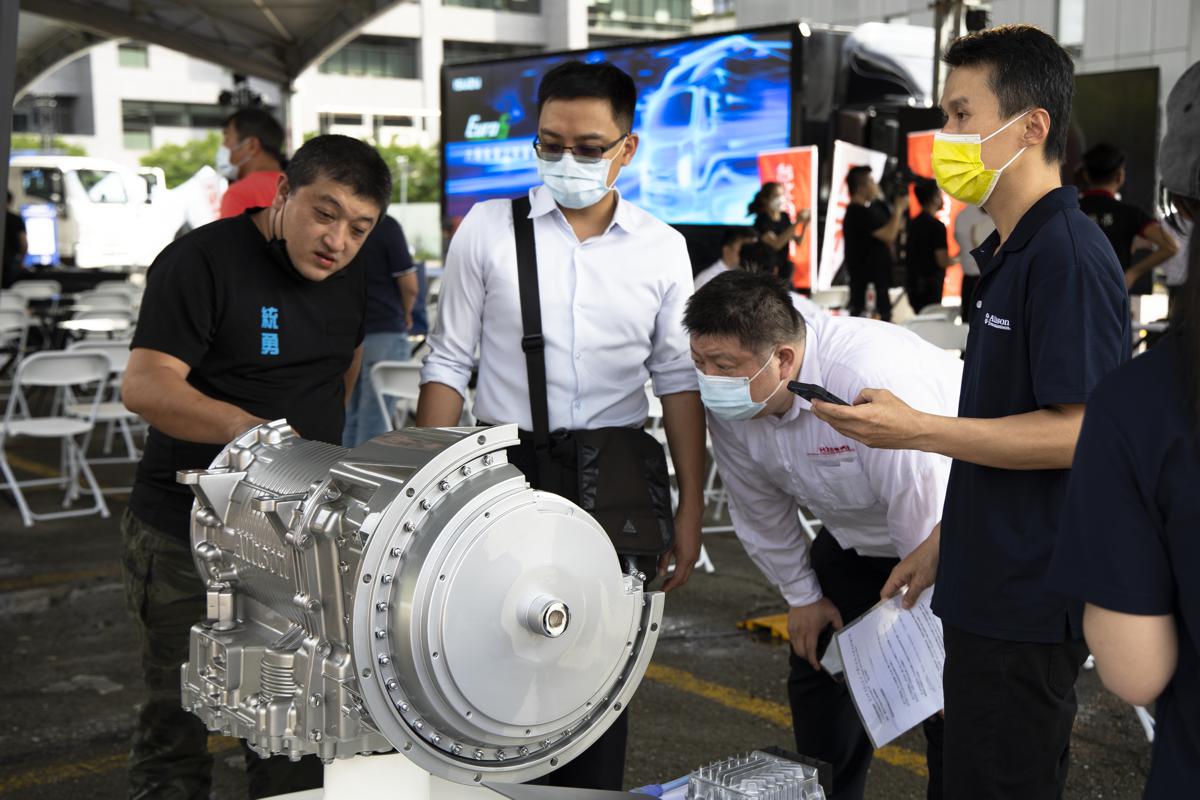 This recently released truck is based on the Isuzu F-Series, which offers four wheelbase options, making it one of the most versatile chassis available for medium-duty vehicles. The new FVR truck was designed for Taiwan’s pick-up and delivery, and utility applications in compliance with Euro 6 emission standards. Similar to other Isuzu F-Series models, it features a user-friendly low cab-forward design that provides more cargo capacity.

The Allison 3000 Series transmission, paired with the Isuzu 6HK1E6S turbo diesel engine, was developed to make medium-duty vehicles more fuel efficient and easier to operate. The powerful engine and smooth shifting provided by the Allison fully automatic transmission enhances the driver experience through superior manoeuvrability, including the ability to easily move heavy loads in urban environments.

Isuzu and TTM recently held an event to unveil its new FVR model for the Taiwan market. The 3000 Series transmission was on display along with the new F-Series vehicle. The event was well attended by Isuzu OEM partners and local media.