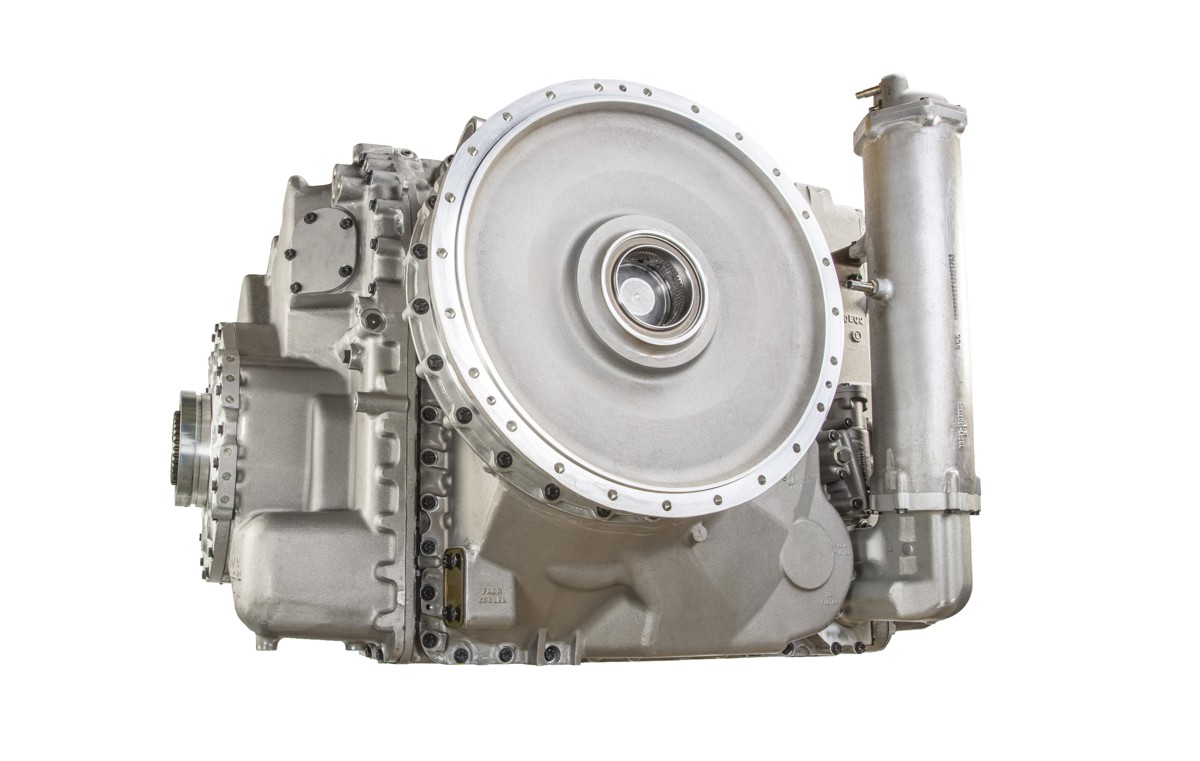 This initiative is consistent with the Army’s continued investments in combat readiness and fleet modernization and represents more than $37 million in engineering design, development, fabrication, testing, and demonstration funds for Allison’s X1100TM-5B for the M88A3 HERCULES prototype vehicles through 2023. A decision by the Army to transition to production is expected in early 2024. Currently, there are more than 900 M88 vehicles in the U.S. Army.

At the heart of the planned prototype improvements is Allison’s X1100-5B automatic transmission. The X1100-5B is a reliable, durable propulsion system based on the proven Abrams Main Battle Tank drivetrain solution. In addition to the transmission, Allison will provide its new advanced electronic controls system as well as new final drive components to meet the needs of the recovery vehicle application.

“This program demonstrates Allison’s long-term strategic relationship with the Army is built on trust, partnership and a mutual commitment to excellence,” said Dana Pittard, Vice President for Defense Programs at Allison Transmission. “Our support for the Army’s armoured formations spans over 75 years and enhancements and upgrades to this battle-tested X1100 transmission design will further support the Army’s needs for decades to come.”

Since 1946, Allison has partnered with the Department of Defense to develop propulsion solutions that deliver in the toughest conditions. For fleets that are developing new wheeled or tracked vehicles, Allison can tailor a transmission, electric hybrid, or electric propulsion solution specifically for that application.