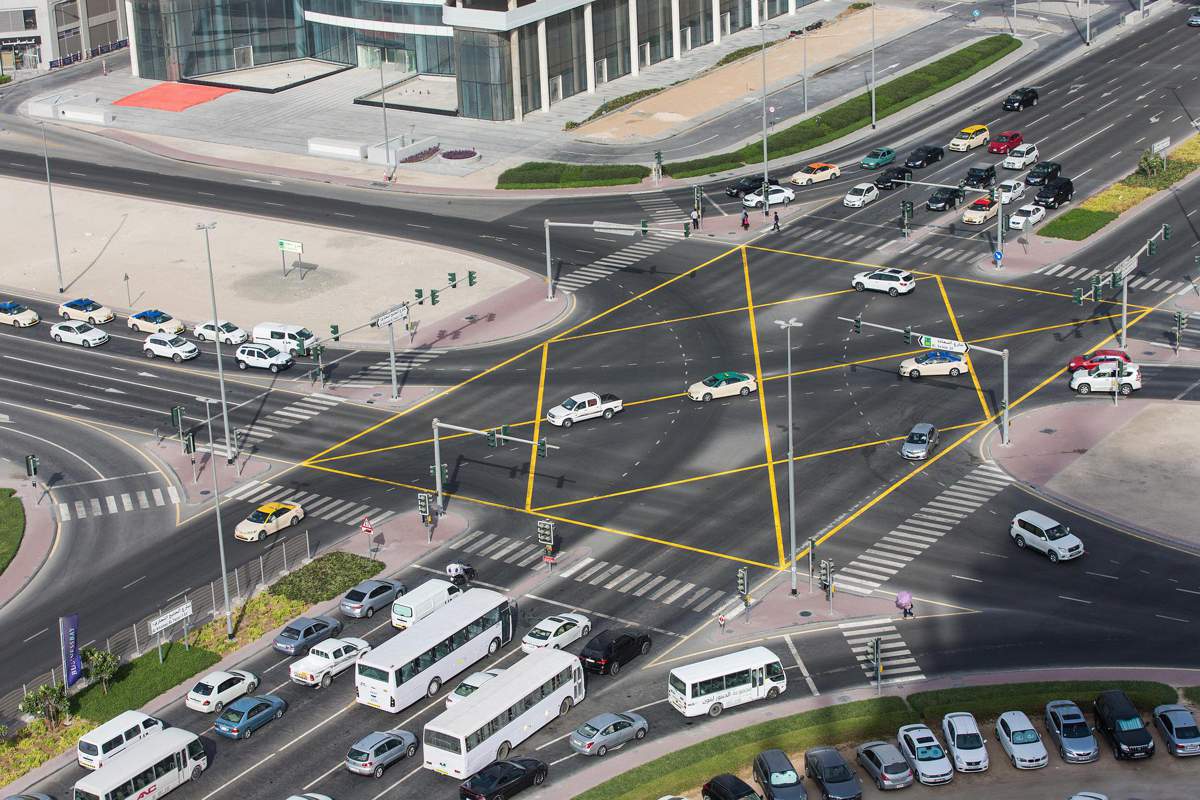 Russian Foundation for Basic Research (RUDN) mathematicians in collaboration with scientists from Egypt have improved the 5G protocol for communication between cars or between a car and a road.

The new scheme allowed increasing the reliability of the connection several times. The results are published in the Journal of sensor and Actuator Networks

One of the problems of 5G networks is the transmission of data when subjects move at speeds up to 500 km/h. This is necessary to create a new type of traffic system when driver sees all the information about the road, obstacles, signs, etc. One of the main problems in creating such networks is to ensure stable handover , that is, the transfer of data from one base station to another.

It is necessary that moving stations transmit information to each other at the right time, when their coverage areas intersect, and in such a way that this happens imperceptibly for the user. RUDN University mathematicians, together with colleagues from Egypt, have created a new protocol that increases the reliability of handover.

“Vehicular 5G networks are a promising idea that will enable direct communication between vehicles and surrounding devices. However, the creation of such networks is associated with many problems due to the mobility of vehicles. One of these problems is the transmission of data at the intersection of coverage areas, ” said Ammar Muthanna, PhD, Director of the Scientific Center for Modelling  5G Wireless Networks at RUDN University. 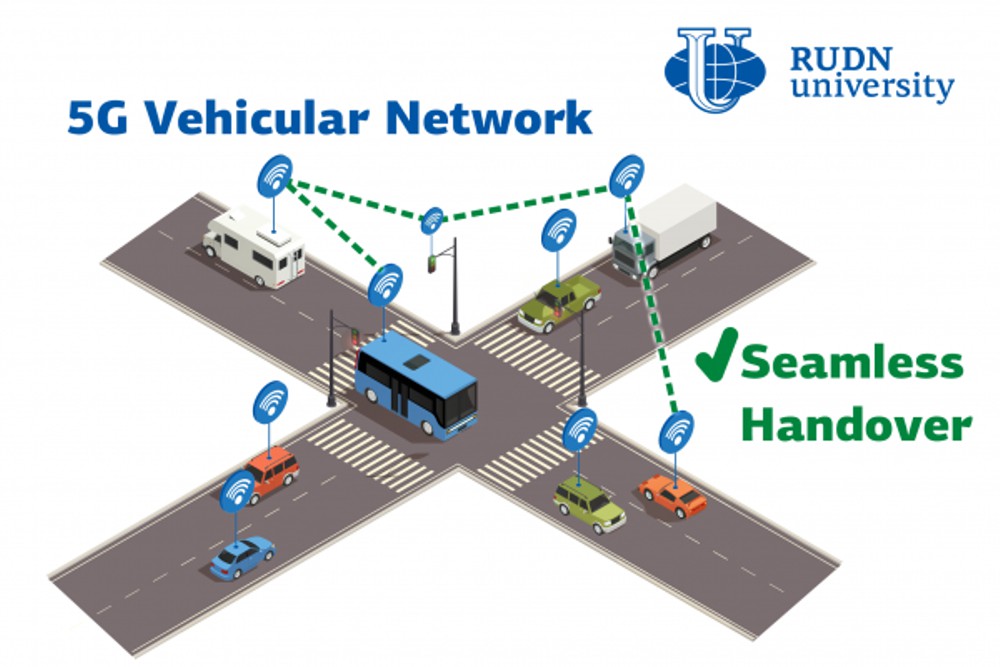 Mathematicians used mobile edge computing (MEC) technology. Its essence is to bring cloud computing closer to end users. Mathematicians have implemented MEC in the vehicular network, where cars “communicate” with each other, with traffic lights and other road infrastructure.

RUDN mathematicians managed to create a protocol in which the probability of an unsuccessful handover is reduced by several times compared to the usual scheme, depending on the remaining parameters. Even under the most difficult model conditions – for example, with a traffic density of 0.3 cars per meter, which corresponds to dense city traffic – the probability of a drop goes down from 20% to 2%. In general, the reliability of the network also increases. For example, the share of successfully transmitted data packets (the packet delivery ratio, PDR) increases by 64%

“The developed scheme is based on the search for a threshold signal strength, below which reception will be difficult. The scheme achieved a 64% percentage improvement in PDR over the existing conventional scheme. In the future, the scheme needs to be optimized for intersections. To do this, we will add additional indicators, including the predicted direction of movement of the car,” said Ammar Muthanna, PhD, Director of the Scientific Center for Modeling 5G Wireless Networks at RUDN University.