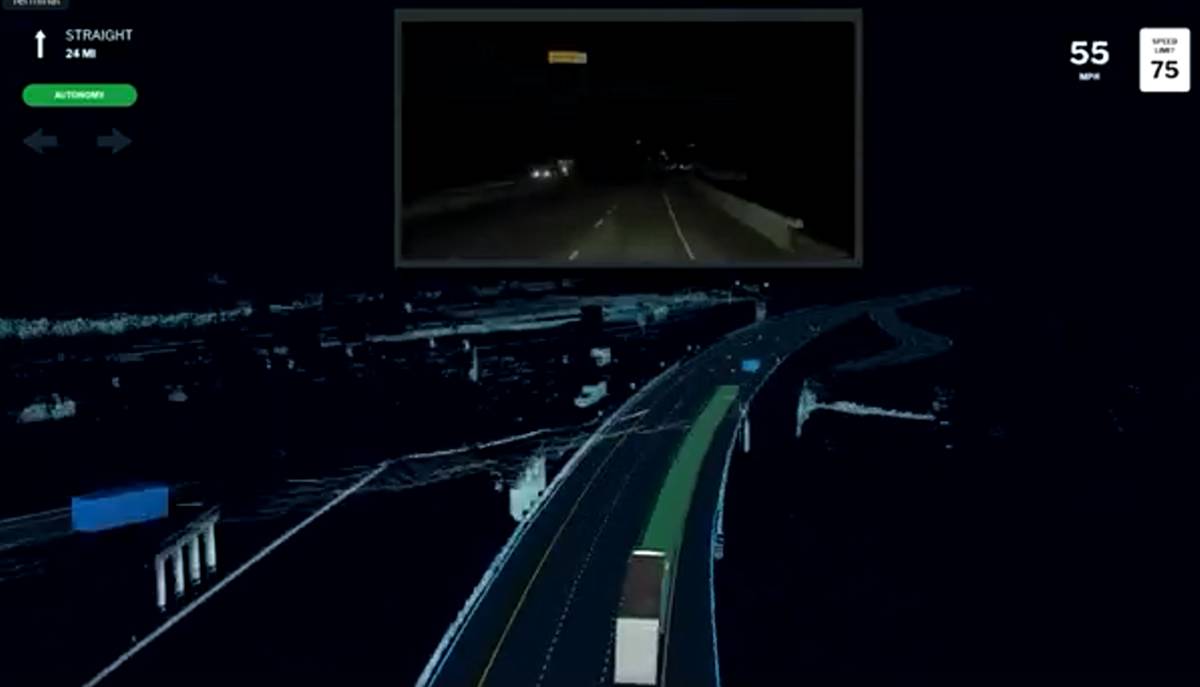 Autonomous driving company Aurora has released its first commercial beta of the Aurora Driver, which consists of the hardware, software, and data services needed to safely operate an autonomous Aurora-powered vehicle.

Aurora Driver Beta is currently hauling loads between Dallas and Houston, TX, in a commercial pilot of Aurora Horizon, a suite of subscription services that help carriers and fleet owners move goods more safely and efficiently.

Aurora is moving quickly toward the commercial launch of its Aurora Horizon product offering in 2023, and the release of Aurora Driver Beta marks an important milestone. It’s a demonstration of Aurora’s autonomous driving capabilities, a confirmation of its Driver-as-a-Service business model, the manifestation of years of hard work, and the foundation for future versions of its products.

Aurora has always invested up-front in the creation of core technologies built for rapid deployment and scale—an approach the company calls self-driving 2.0—and the development of Aurora Driver Beta has been no different. The commercial pilot with FedEx and PACCAR along a 400-mile freight corridor comes after just a few weeks of refining the Aurora Driver in simulation and testing on a 30-mile section of the I-45 between Dallas and Houston.

Trucks integrated with the Aurora Driver come equipped with Aurora’s proprietary FirstLight lidar, imaging radar, and high-resolution cameras. The Aurora Driver uses early sensor fusion to process data from all of its sensors at once, feeding its perception system a comprehensive view of the environment.

The company’s advanced sensor suite allows the Aurora Driver to track velocities and measure the acceleration of vehicles hundreds of meters away while moving at highway speeds, enabling faster, more accurate responses to road conditions.

To safely operate on the highway and nearby streets, Aurora Driver-powered trucks must autonomously handle all kinds of complex situations they’ll encounter while hauling goods from city to city.

These capabilities, including unprotected left and right turns, high-speed merges, and various forms of construction, are notoriously difficult for self-driving vehicles. Today, Aurora Driver Beta performs them reliably in stop-and-go traffic, while negotiating with other traffic, and even when faced with rare events such as people walking their dogs on a busy freeway.

Aurora Driver Beta is not just a development release; it is designed to operate commercially for Aurora’s logistics partners. To date, Aurora’s commercial pilots have delivered with 100% on-time arrivals, demonstrating autonomy performance that exceeds customer expectations and instils confidence in a full-scale commercial launch in late 2023.