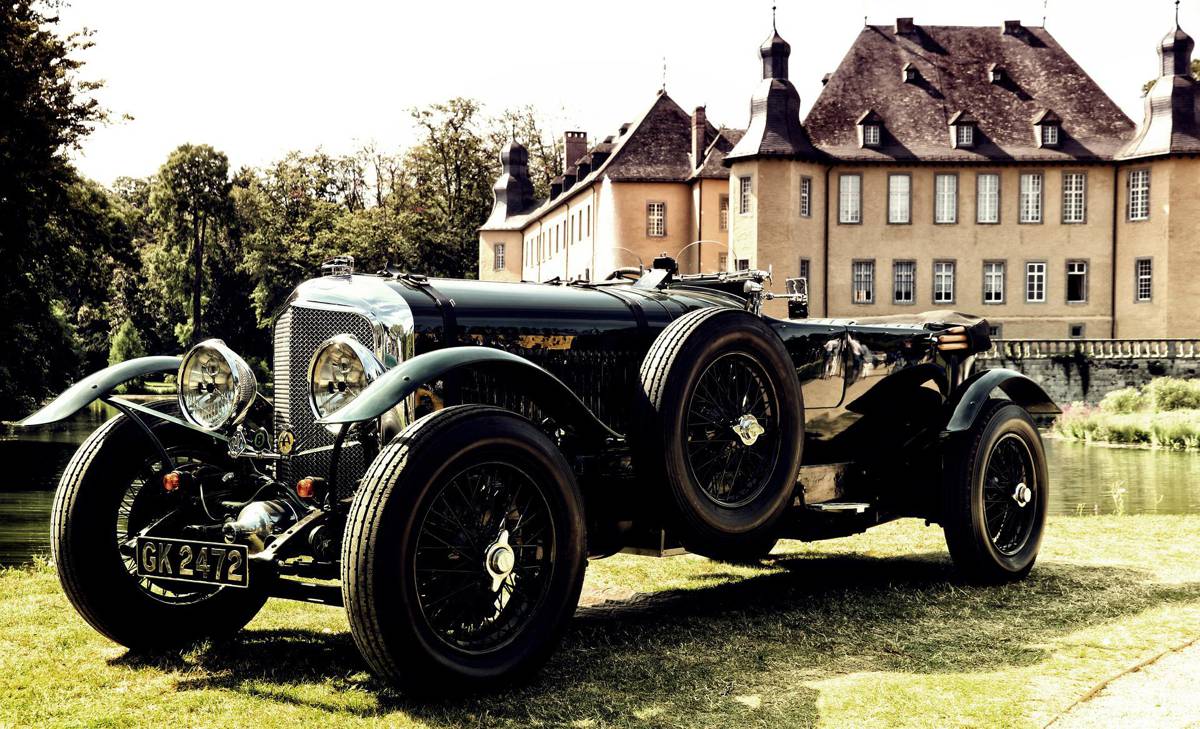 From thrill-seekers wanting to feel the wind in their hair to car lovers wanting to make a statement to those simply trying to make the most out of the great British summer, the UK’s obsession with convertible cars is showing no signs of stopping.

The market for convertible cars has exploded since the turn of the millennium, and with an ever-growing range of reasonably-priced drop-tops, we can expect this trend to continue.

Despite the UK’s less-than-tropical climate, 2021 data from thisismoney.co.uk named the UK as the ‘convertible capital of Europe’ with the MINI Convertible named as the UK’s most popular drop-top. A surprising find maybe, given the stunning roads and Mediterranean climate on offer on the continent, but Steve Ashdown of Convertible Car Magazine comments: ‘Convertibles are actually better suited to a milder climate than hot, arid conditions where you can keep much cooler and less sunburnt in an air-conditioned hardtop.’

So, the UK may be more viable than you’d thought for convertibles. But which cabriolets are the best-sellers? And where in the UK is the best place to drive them? The vehicle finance experts at Anglo Scottish Asset Finance have delved through their sales figures to deduce the most popular convertibles in the UK, and which counties loved a drop-top the most. 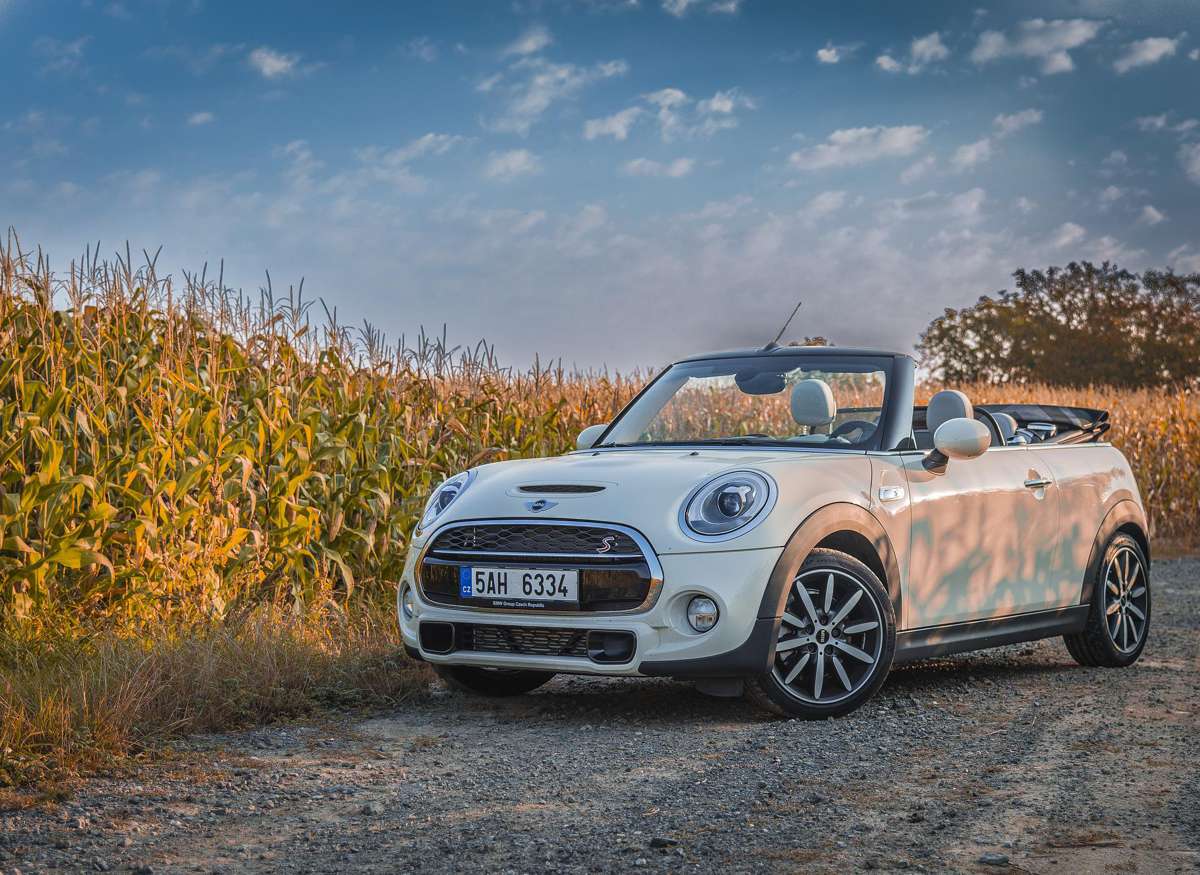 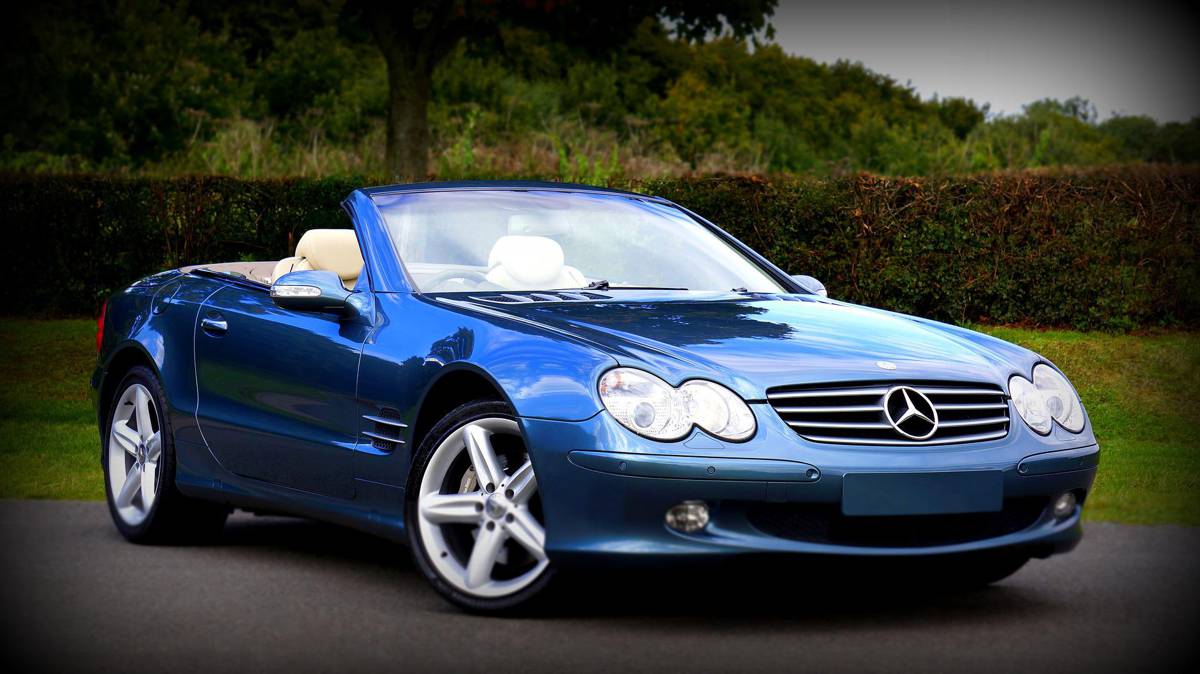 The UK’s Most Popular Convertibles

Sales data from Anglo Scottish Asset Finance includes a wide range of convertibles across a sizable price bracket, from the humble Saab to stately Jaguars and exuberant hypercars like Ferraris, Lamborghinis and McLarens.

Perhaps unsurprisingly, in yet another endorsement for German engineering, German cars dominate the top rankings for most popular convertibles. Mercedes-Benz leads the way, accounting for 21.22% of sales, closely followed by BMW, whose convertibles constitute 18.90% of sales made by Anglo Scottish.

When it came to performance-led supercars, Ferrari sat just outside the top five, with their convertibles constituting 4.45% of sales, whilst Lamborghinis also made an appearance on the top 10 list. With their higher-end components and taller price tags, it’s fair to say models made by these companies are a little more exclusive.

It’s understandable that Mercedes, BMW and Audi top the list of best-selling convertibles – they convey a certain prestige without overly-prohibitive pricing, are renowned for their quality and reliability, and, of course, look great with the roof down! But which counties are hotspots for certain models? 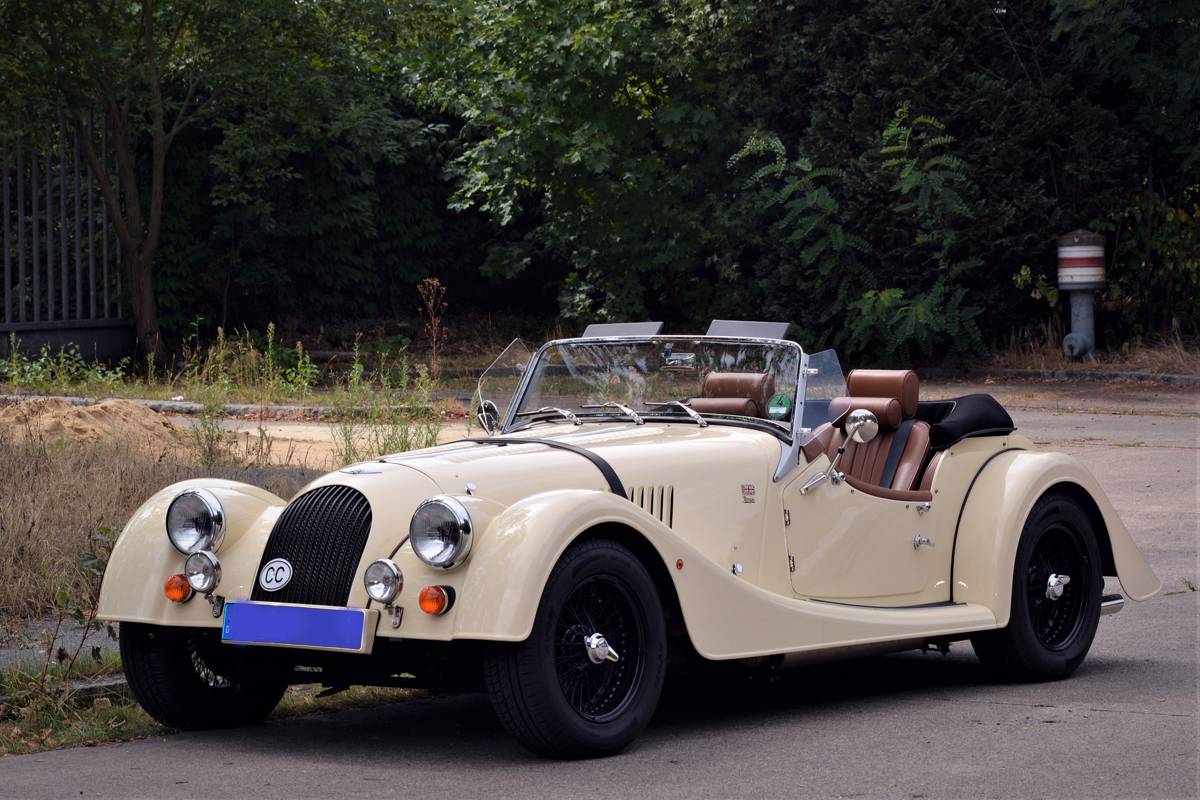 The data also showed some interesting regional trends; when it came to convertibles, clientele in County Durham and Tyne and Wear account for 17.67% of sales. With Durham routinely appearing on lists of the UK’s coldest cities, the data does appear to confirm that cold weather is of little consequence to hardy northerners.

Northern regions showed a keenness for cabriolets more generally, too, as the top five locations by sales volume – County Durham, Tyne and Wear, Lancashire, Cleveland and Yorkshire – were all based north of Birmingham.

In County Durham, BMWs were the most popular convertible, whilst sales data in Tyne and Wear showed equal demand for BMWs and Mercedes. In Lancashire, Mercedes-Benz topped the table, accounting for a massive 38.89% of total convertible sales in the region.

Further south, the trend continued, with Mercedes again the most popular convertible provider in Surrey and Essex. In Middlesex, BMWs were the convertible of choice, constituting 32.14% of sales.

The Best Places to Drive Them

If there’s one thing that the data has shown, it’s that people in the UK don’t seem to be bothered about taking the weather into account when buying a convertible. Given that the top regions by sales are all northern counties, and that Lancashire, long-renowned for its soggy weather, ranks third by sales volume, it seems that anywhere in the country is good enough for us.

Perhaps, as a nation, we face so much bad weather that we value our convertibles all the more when the sun is shining? Or, as an Audi poll suggests, we don’t buy convertibles for the top-down function at all – results showed 64% of owners rarely or never take the roof down – and we’re drawn to the idea of soft-tops as status symbols?

Regardless, if you are a convertible owner who cares about the weather, we recommend the South West! Chichester in West Sussex receives the most hours of sunshine per year, so you’ll have the most excuses to wind the top down. Other sunspots in the region include Plymouth, in Devon, and Southampton, the UK’s third-warmest city.

East Anglia and the surrounding areas make up another great region to be a convertible owner – Essex (which ranked 7th in convertible sales volume), Cambridgeshire, Suffolk, and Norfolk are routinely amongst the driest counties in the UK, so you’ll be able to wind the top down without worrying about getting wet.

However, if you’re unfazed by the weather like many of your other countrymen and women, there are plenty of stunning drives up and down the UK that’d look even better with the roof down, regardless of which make you’d choose.

0 0 0
Previous : It’s down to the insurance sector to accelerate the transition to driverless vehicles
Next : RoSPA urges UK Motorcyclists to ride safely by completing Advanced Riding Courses