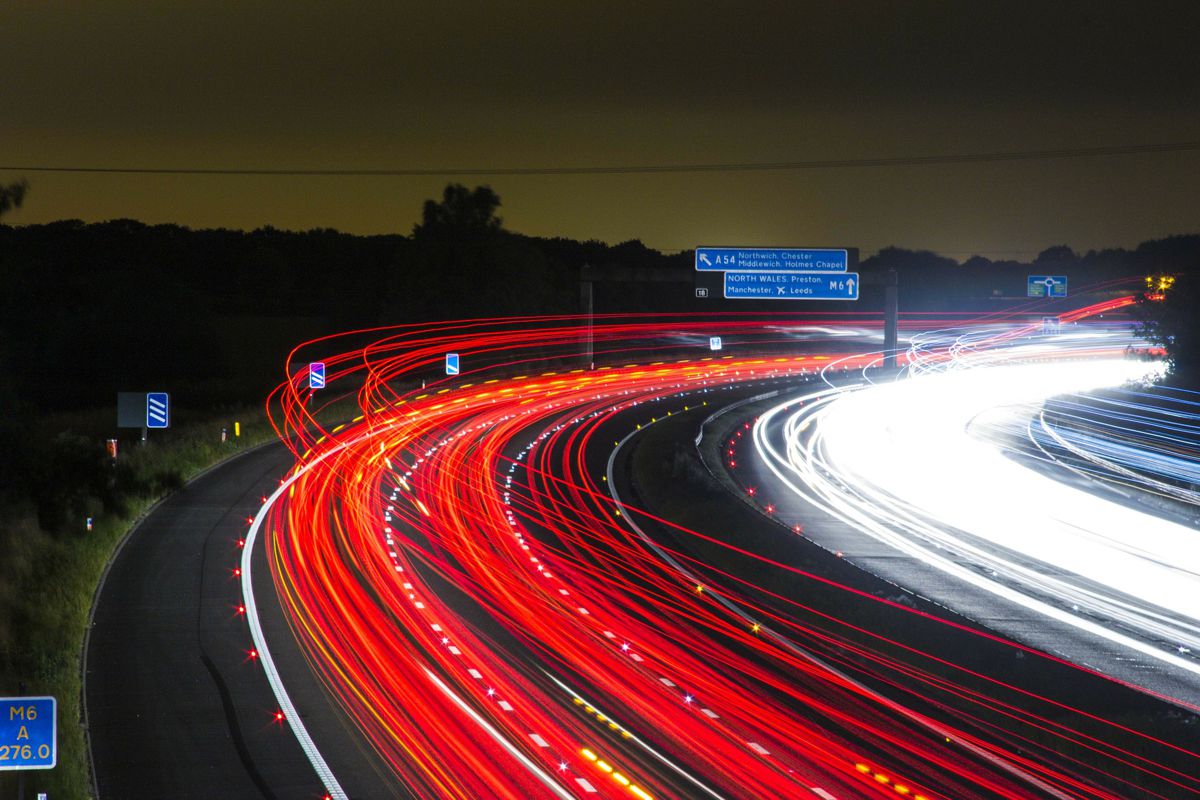 Driverless vehicles may have not moved into the fast lane of adoption just yet, but progress is certainly being made when it comes to seeing more of them on our roads. This is after changes to regulations announced by the UK government that will enable these vehicles to operate in a single lane, up to 37 mph. This change is important for many reasons.

Facing the inevitability of change

For a start, while it was lost in the media fanfare of being able to watch TV while ‘behind the wheel’, one of the main amendments to this legislation is that insurers will assume responsibility for any collisions that happen while a vehicle is in driverless mode. This is critical because, until now, it is arguably insurance that has clapped the brakes on the entire affair with driverless vehicles.

This is because driverless implies ‘no blame’. It makes it incredibly difficult to assess risk and therefore underwrite and insure. Following the change to regulations, the landscape has shifted entirely meaning insurers need to set about finding ways to appropriately insure for this type of technology. It’s a scenario that raises more questions than answers but the inevitability of these vehicles on our roads means it is a challenge that must be faced.

According to the UK government, self-driving vehicles are set to be worth nearly £42 billion by 2035 and could create nearly 40,000 jobs on British soil. While autonomous vehicles have been around in their simplest forms since the early 2000’s, it feels like we’re about to see some real acceleration.

For example, it was recently announced that Scotland will start testing a new self-driving bus that is set to become the UK’s first fully sized autonomous vehicle of its kind to take to the roads.

Buses are a good example of where this technology can work without the grey areas of general motoring. In many cities (where traffic volume is far higher and therefore more care is required), buses have their own lanes. It is a mode of transport that doesn’t need to travel fast, can have a pre-programmed route and be designed to stop on human signal or instruction.

Of course, it’s a system open to abuse but this should always have been the first step of highway automation because it is devoid of the individual influences of drivers and our negative characteristics – lateness, impatience, road rage, getting lost and the like.

Now the insurance sector has the incentive to change in a way that imparts action to get this area of automation moving for every vehicle – no pun intended. Doing so will require a more flexible approach to risk and democratisation of pricing of this risk to support autonomous driving.

While ripping up the rule book of driving may appear to be a quantum leap, there are four areas insurers can embrace to make the transition seamless:

Vehicles are now sharing data like never before, with connectivity of cars being a standard on most new vehicles. Data is being streamed in real-time and is accessible either directly from the vehicle manufacturers or service abstractions on top of these companies. But data only has value with an insurer’s ability to harvest the information and apply it to pricing models.

Autonomous vehicles are all about real-time information and, as such, insurers that are able to support these products require a platform in place that can not only absorb that information, but quickly and efficiently use it as a pricing metric.

Investing in data will allow new factors for modeling risk. These could be as simple as ‘is a safety feature turned on?’ or ‘are the seatbelts plugged in?’, all the way through to the percentage of time autonomous driving mode is being used.

Understanding when an autonomous mode is activated is the first major step in understanding the risk reduction associated with it but this means insurers require a platform capable of capturing and interpreting the data, which is being held back in many instances by slow, inflexible legacy platforms that stymie the creation and implementation of new product lines and policies.

Vehicle manufacturers want affordable insurance and that means ‘customer-thinking first’. Insurers should be doing more to work with vehicle manufacturers to consume the data that is available to them to create a product that is simple and best suited to the customer.

Governments around the world are investing in mobility and legislating for it, with autonomous driving technology playing a big part. The insurance industry should be lobbying for, not against, evolving mobility technologies and insurers should be involved in the conversations and thought leaders in those conversations.

Insurers should be creating product lines that encourage consumers to share data and so that they can engage with it. They should see, with an understanding that the risk and market are still relatively small, that now is a chance to learn. Now is when learnings can be plentiful and seeds of knowledge found and planted for the future.

Usage-based insurance products have twin benefits; firstly for the consumer (price savings and transparency) and secondly for the insurer (a clearer, more flexible understanding of risk). These types of products are going to become an essential part of a modern insurer’s portfolio to cater directly for those using self-driving technology.

Ball in the court of the insurance industry

For too long insurance has been an inhibitor of progress when it comes to driverless vehicles but now it has to find a way. The good news is that we’re not about to see our roads clogged up with these types of vehicles overnight and before the infrastructure is in place to accommodate them.

However, there are many elements of motoring already in place to better inform and prepare insurers for how to best model, price and provide policies specific to this new form of driving. In that regard, it’s down to the insurance sector to accelerate the transition to driverless vehicles

Article by Samuel Knott, Head of Distribution, By Bits

0 0 0
Previous : Bosch expands into components for Hydrogen Electrolysis
Next : Best-Selling Convertibles in the UK and the best places to drive them