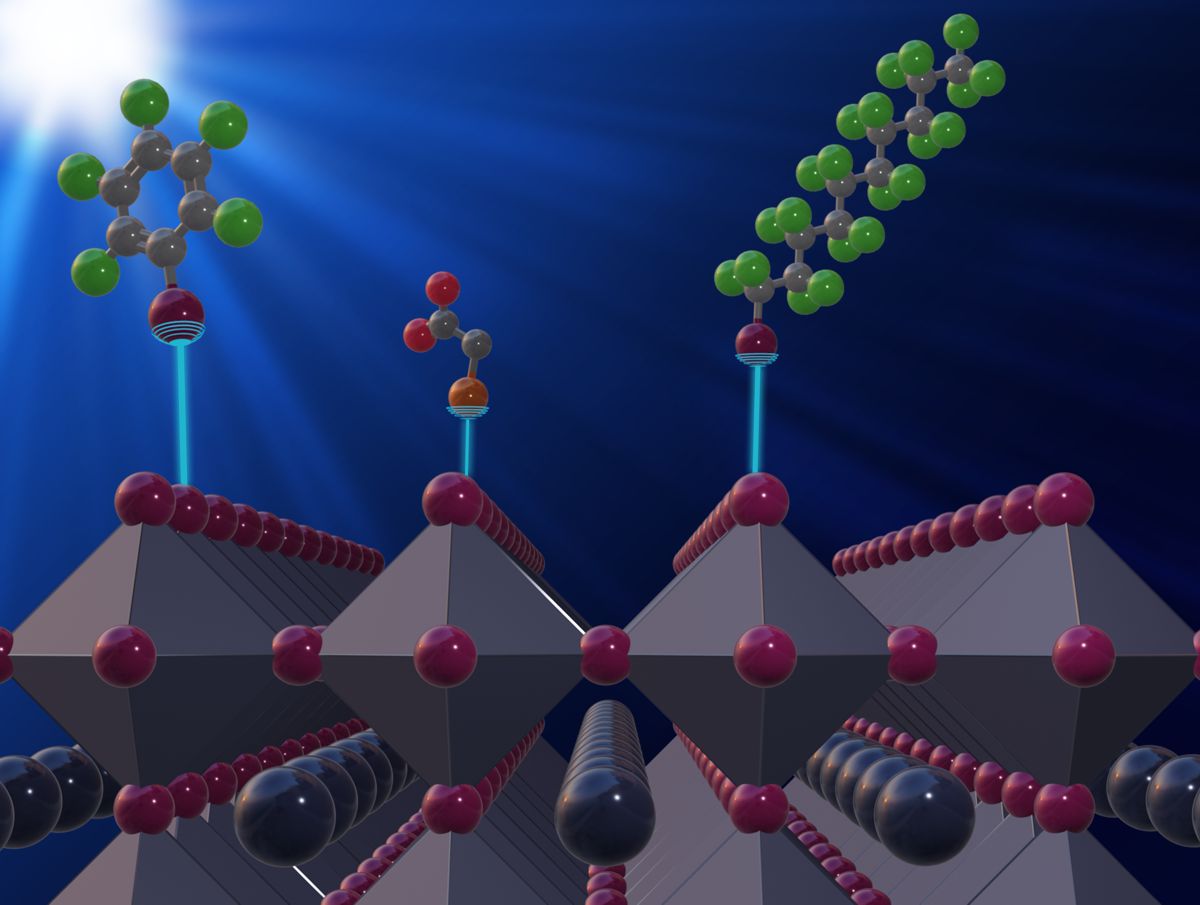 Supramolecular chemistry (which deals with multimolecular systems), and in particular halogen bonding, i.e., the intermolecular interaction involving halogen atoms (I, Br and Cl) in organic molecules, can help improve the performance of perovskite-based solar cells, enabling them to achieve high levels of efficiency and high stability.

This is the conclusion of researchers at the Politecnico di Milano who have published in the prestigious Angewandte Chemie International Edition.

Organic-inorganic hybrid perovskites – ionic compounds consisting of small organic cations and metal halides – have been known about since the 19th century, but they have only recently been used in optoelectronics for the construction of lasers, diodes, photodetectors and solar cells. In particular, the first perovskite-based photovoltaic cell was produced in 2009 and since then there has been intensive research into achieving an efficiency of more than 25%, which would surpass even the silicon that currently dominates the photovoltaic market.

The low cost and excellent performance of perovskites make them very attractive for photovoltaic applications, but there are still a number of problems that prevent these materials from entering the market. First of all, there is their low stability when it comes to air and humidity. In addition, the presence of defects, i.e., imperfections in the crystal lattice, can generate ‘trap states’ that interfere with the movement of charge carriers (electrons and holes) generated by light within the material, trapping them and causing electrical energy losses. Generally, these trap states are unbound halide ions that can move under the effect of an electric field and recombine with holes.

The study conducted at the Politecnico showed that the use of additives capable of forming halogen bonds with the halide ions present in perovskites provides significant advantages for the development of solar cells with better crystallinity and greater stability. Halogen bonding enables fluorinated molecules to be introduced, which passivate the surface halides to produce hydrophobic and water-repellent perovskites. In this way, trap states are blocked and efficiency is increased.

In addition, the surface modification of perovskite with bifunctional molecules capable of forming halogen bonds enables better integration of the perovskite within the solar cell, facilitating the generation of electrical current.

From the data reported, it appears that halogen bonding has considerable potential for the development of a new generation of solar cells based on perovskites. However, a better atomic/molecular understanding of these materials is needed to fully exploit the advantages of halogen bonding. 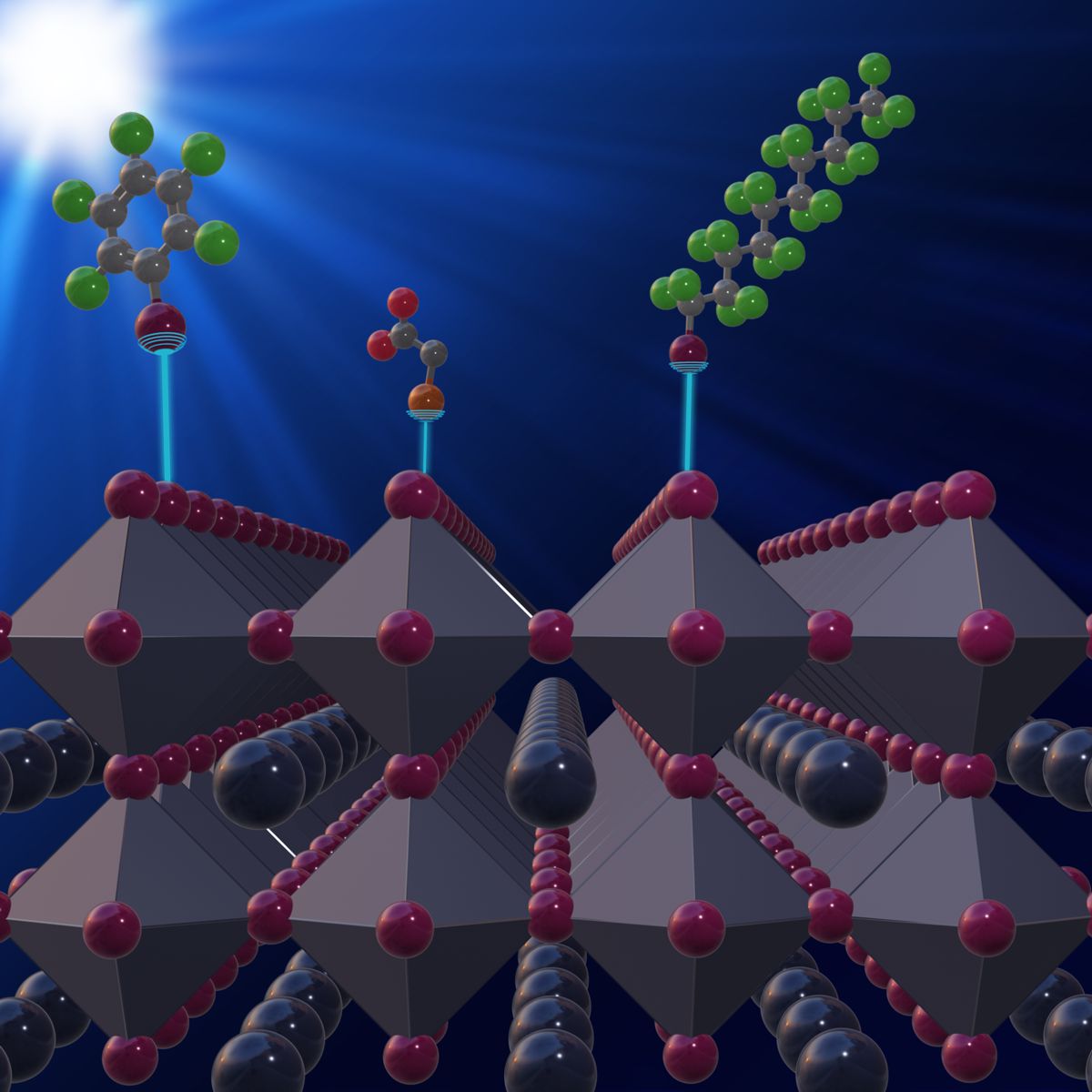