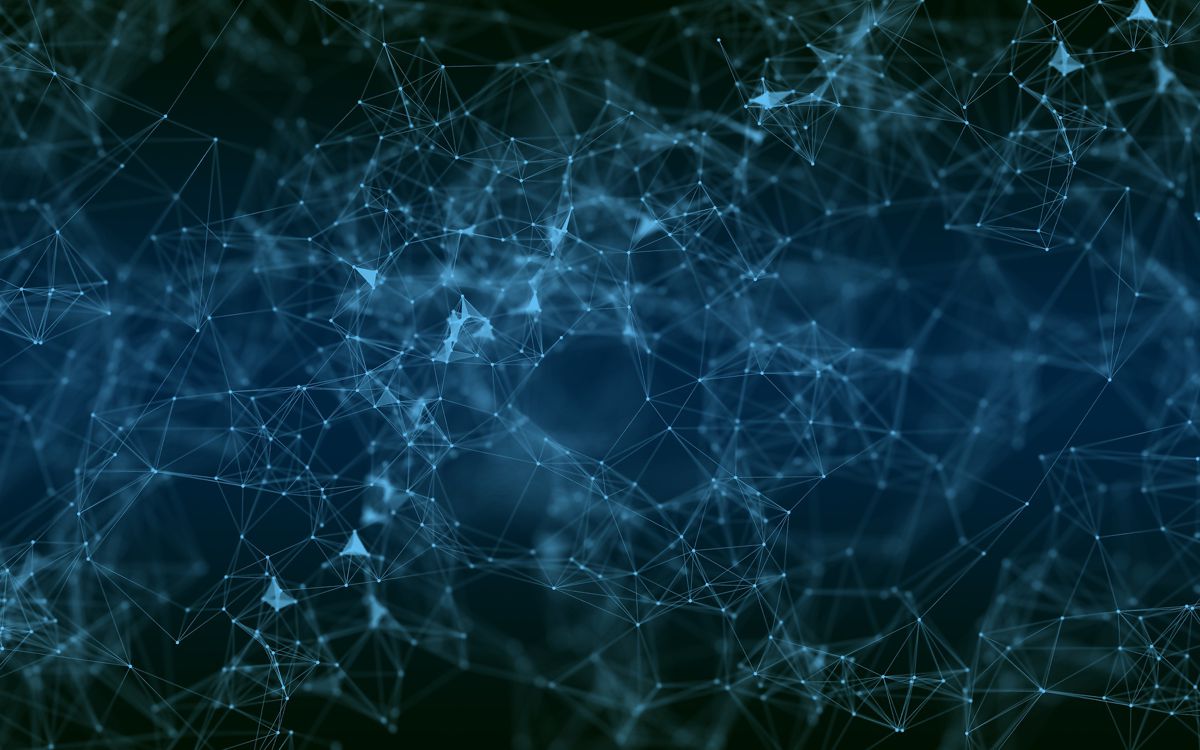 As a communication interface, VDA 5050 enables the integration of different automated guided vehicles in a common system and thus a building block for Industry 4.0.

Coordination between automated guided vehicles (AGVs) in warehouses and production is becoming increasingly important. While the number of material transports is increasing, the available space does not. In addition, the complexity increases when different vehicles from different manufacturers will be used in one fleet.

In 2017, these conditions led to a special collaboration. Since then, a joint project team of AGV users, control system providers and AGV manufacturers coordinated by the German Association of the Automotive Industry (VDA) and the VDMA Materials Handling and Intralogistics Association has been working on the development of a communication interface. With VDA 5050, vehicles and master control systems are able to communicate with each other regardless of the manufacturer.

The necessary and optional parameters for an automated guided vehicle (AGV) are now clearly defined. These must be communicated in advance by the AGV to the control system with the help of a factsheet (part of VDA 5050 V2.0.0). In addition to changes to the logic of order acceptance and adjustments to the mandatory notation of enumerations, corrections to the permissible characters and field lengths have also been implemented.

The further development of VDA 5050 takes place via a public GitHub repository:

Already in 2021, a first live test of the VDA 5050 took place in Dortmund. Six vehicles from different manufacturers drove together in the AGV Mesh-Up under a master control of another company.

The successful premiere will be followed by a sequel in 2022, during which further functions of the interface will be demonstrated.