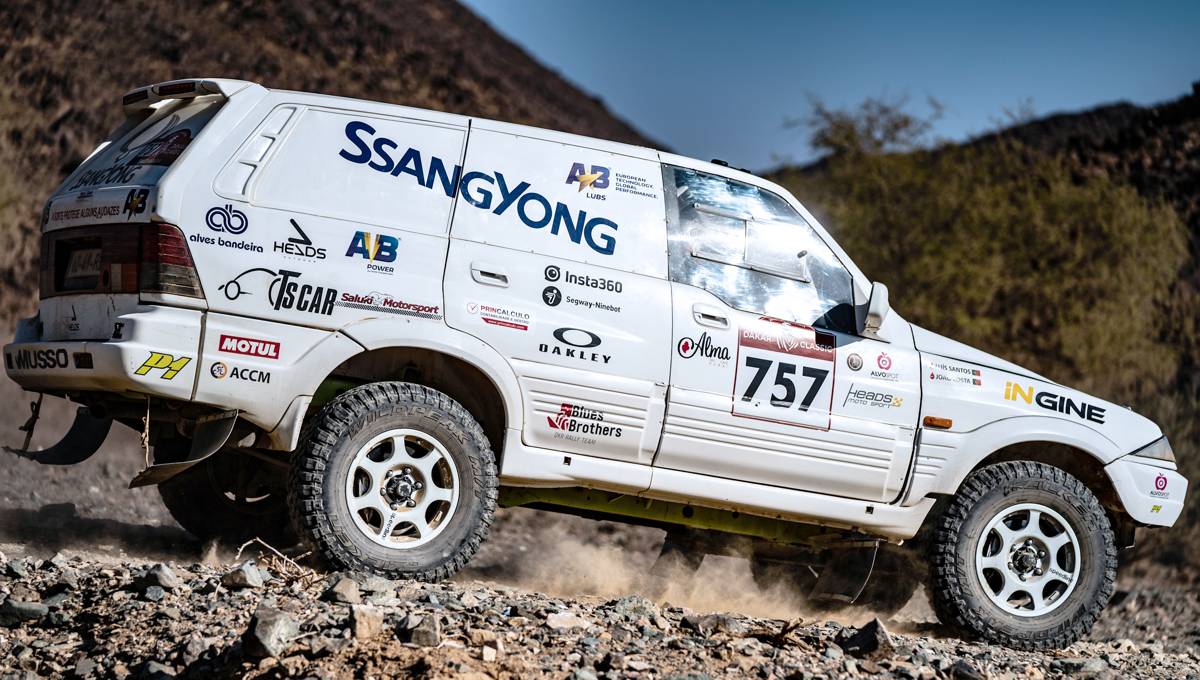 Falken’s WILDPEAK M/T tyres put on a stellar performance during the 2022 Classic Dakar Rally in Saudi Arabia last month, making the finish and completing 7,500 kilometres of running on challenging terrain with zero punctures at the hands of a Portuguese team racing under the structure of Alves Bandeira/TH-Trucks.

WILDPEAK M/Ts (245/75 R16) were fitted to the team’s ex-factory Ssangyong Musso, which was entered in the 97 Intermediate Average category. The 2022 edition of the Dakar Classic was the second running of the event, which is held for pre-2000 rally cars and trucks and organised as part of the historic Dakar rally. 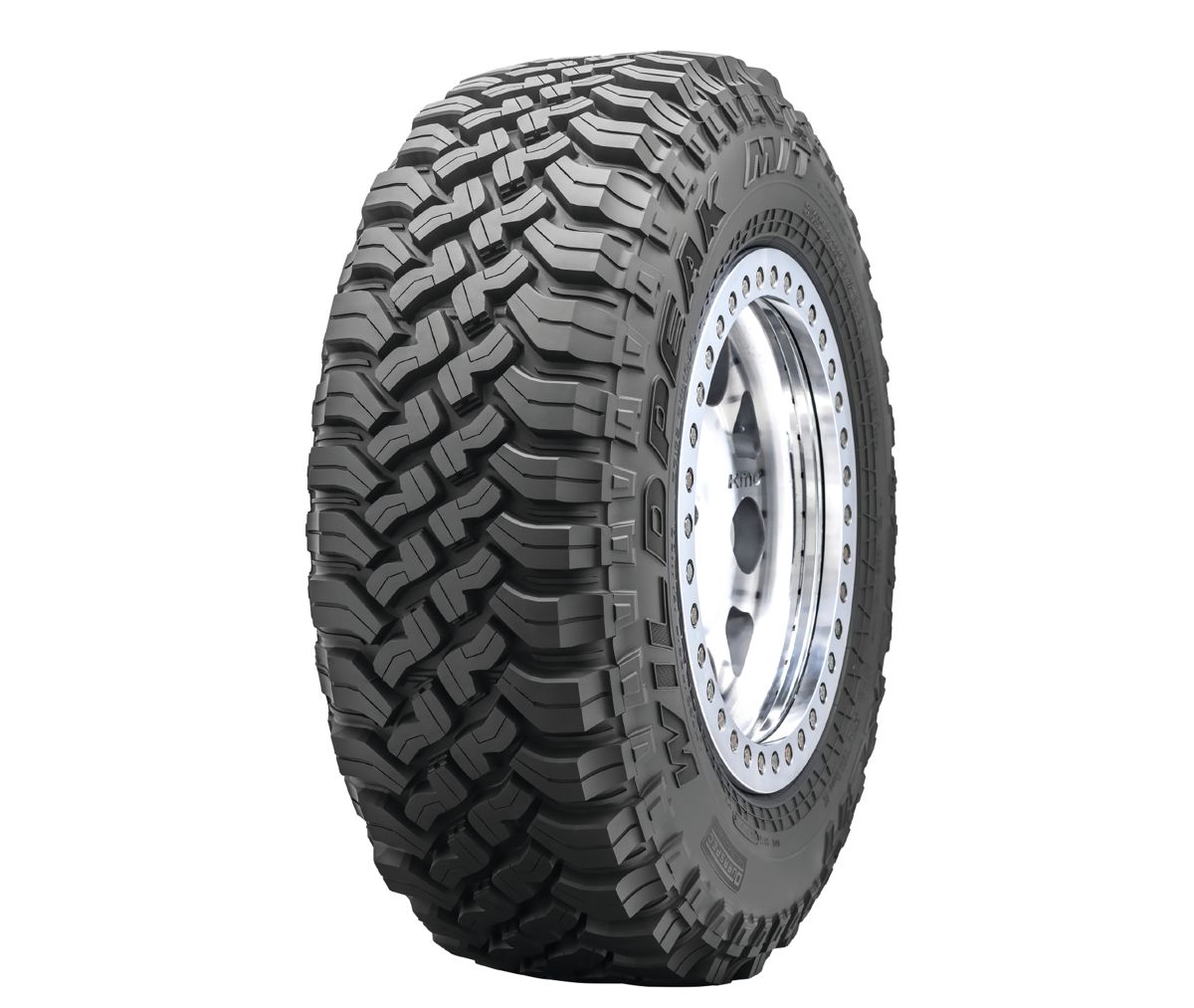 The level of competition for Alves Bandeira/TH-Trucks and its Falken tyres was incredibly high for this gruelling two-week rally, with a bumper entry list of well over 100 cars, more than four times the number entered in the inaugural Dakar Classic in 2021.

During the event, Alves Bandeira/TH-Trucks’ Musso had a near-faultless run to 80th overall of the 121 classified finishers, battling across thousands of kilometres of tricky, variable terrain in scorching temperatures from Ha’il to Jeddah. 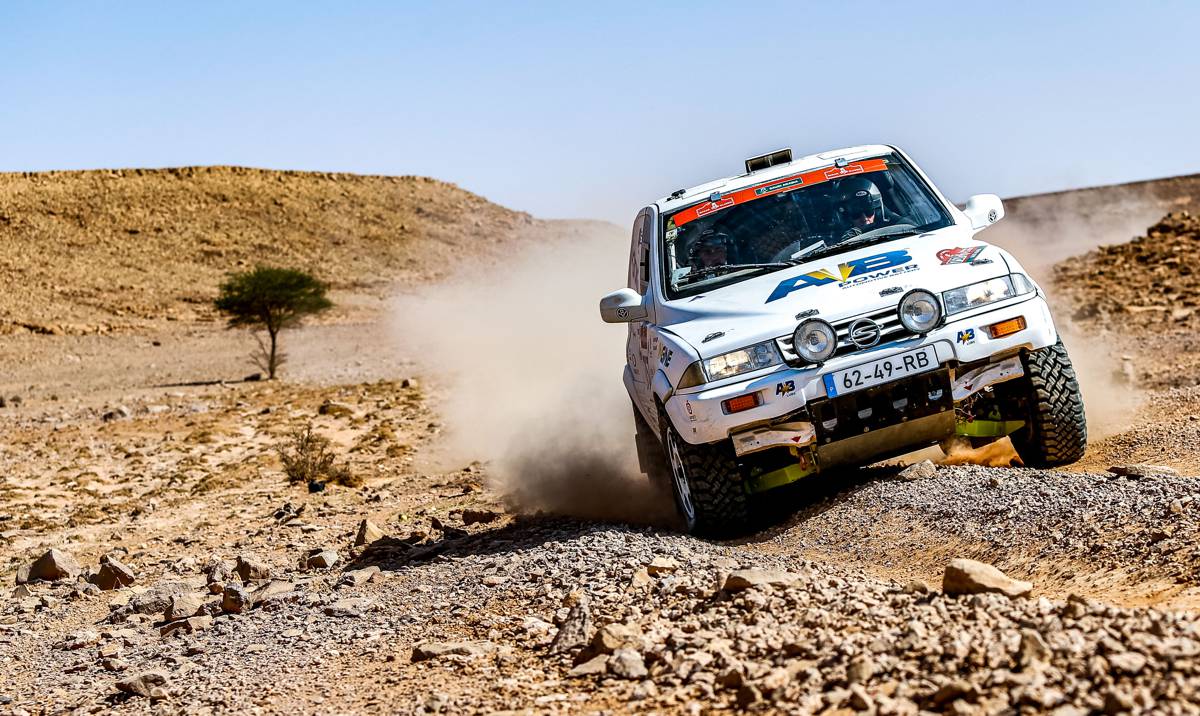 While the Classic Dakar runners compete on a slightly different route to the teams competing in the contemporary Dakar categories, it is just as tricky for both man and machine. However, the team’s rebuilt and restored Mussos survived the perilous set of stages en route to the finish. Notably, the team bettered the performance of the Ssangyong works team back in 1997 when the Musso managed to complete just three stages.

In this case the team’s WILDPEAK M/Ts, with their offset shoulder blocks for superior traction off-camber and on rugged terrain and aggressive upper sidewall design to protect against sharp debris, proved to be both durable and quick. 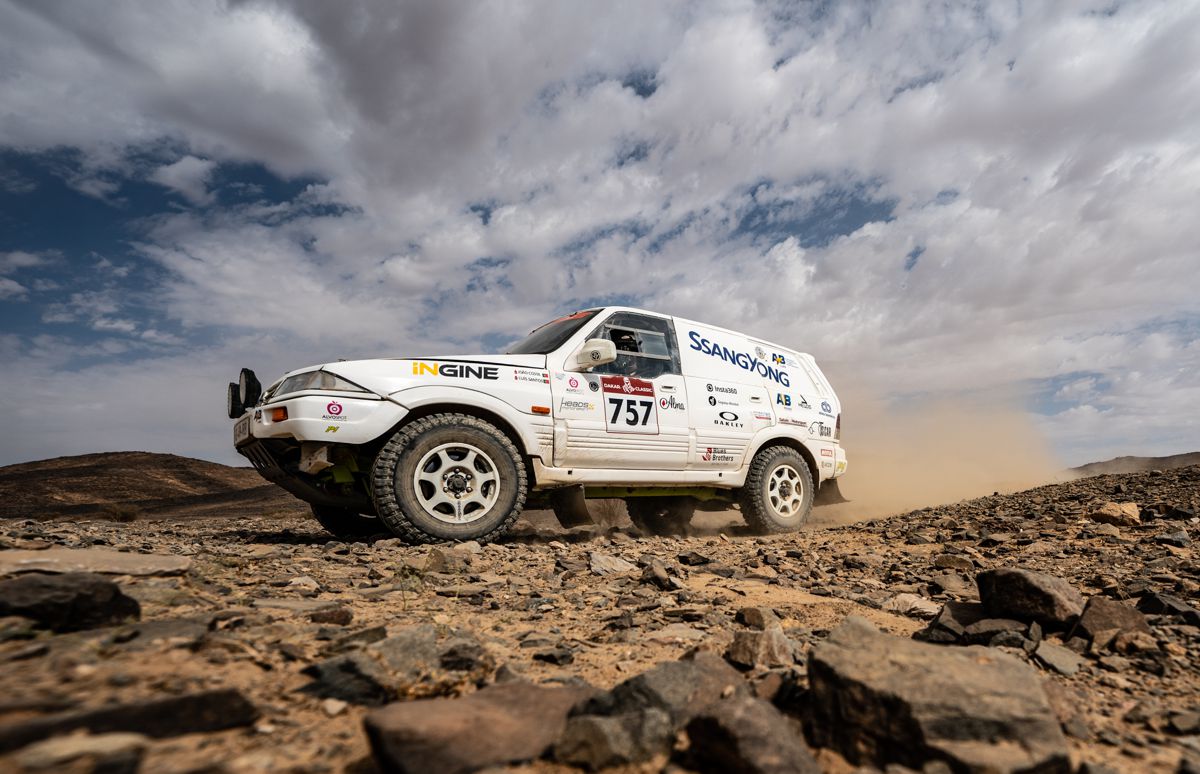 “The main difference between Classic Dakar and the main event is that we run on less sand and on more off-piste and rocky tracks,” explained the project leader and driver Joao Costa. “Even though the average speeds are lower, the tyres are still pushed to their limits.”

Making it to the finish with no punctures proved to be a real accomplishment, as other teams entered in the event struggled with their tyre allocation throughout.

“One team we know ran out of stock of their tyres before the rest day,” Costa explained. “Yet we completed all the stages without any penalties for exceeding stage time limits. We fulfilled our ambitions in this tough race. We had fun, didn’t get hurt and brought finisher medals home. I was sceptical about the Falken WILDPEAKs before the event but after Stage 2 I knew it was a good choice. It was a real icing on the cake to complete 7,200km of running,  2,612 kilometres of which was on special stages, without a tyre failure.”

Looking ahead, the team plans to do the 24 hours of Fronteira, the hardest endurance off-road race in Europe, where it hopes to make the finish for the first time.