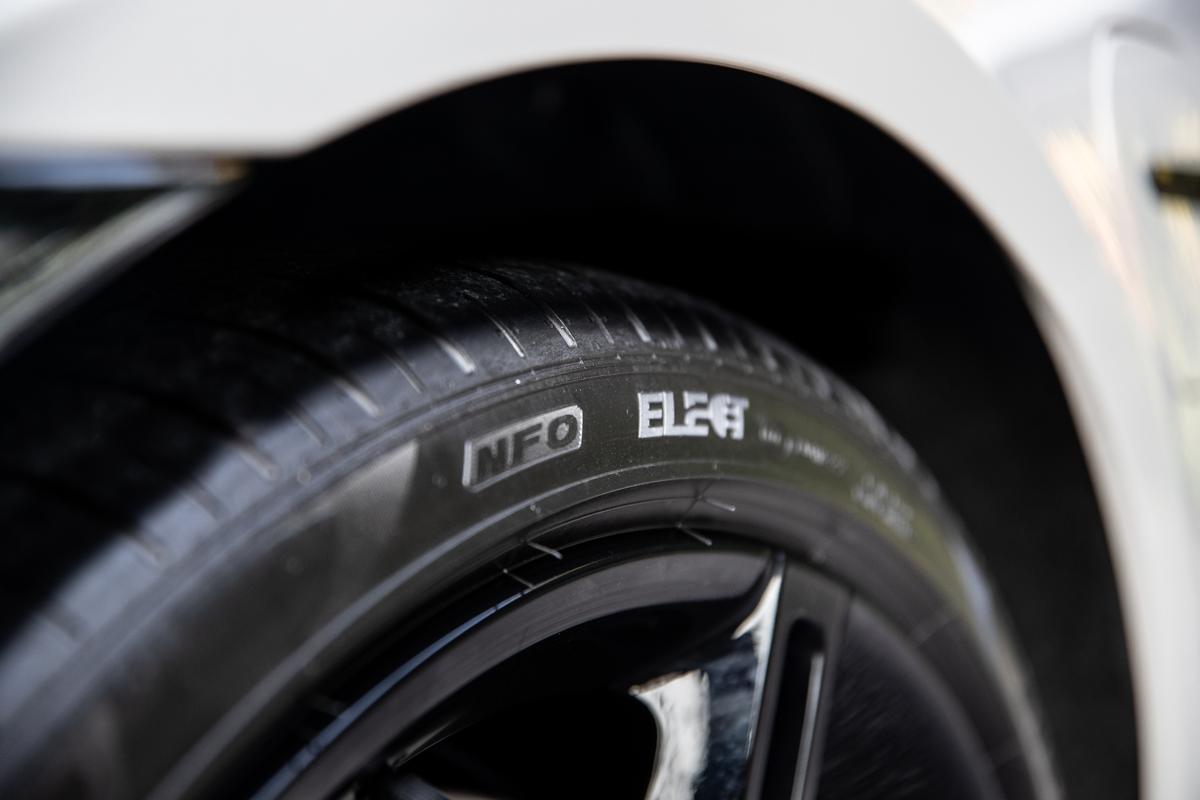 Since the launch of the ‘Elect’ marking in 2019, car manufacturers are increasingly choosing this technology and have allowed Pirelli to expand the homologation portfolio exceeding 250 total homologations on ‘green’ cars.

This result confirms the acceleration of the market towards electrified mobility but also how carmakers find Pirelli Elect tyres to have the most suitable characteristics for their electric vehicles.

Such as the Audi A6 Avant e-tron concept, exhibited in the Pirelli stand at the “Tire Cologne” fair currently underway, which fits tyres with technology for electrified cars. Premises that lead Pirelli to estimate that it will reach already in 2022, three years ahead of schedule, its target for market share in high end EVs of around 1.5 times that of Premium/Prestige internal combustion vehicles. 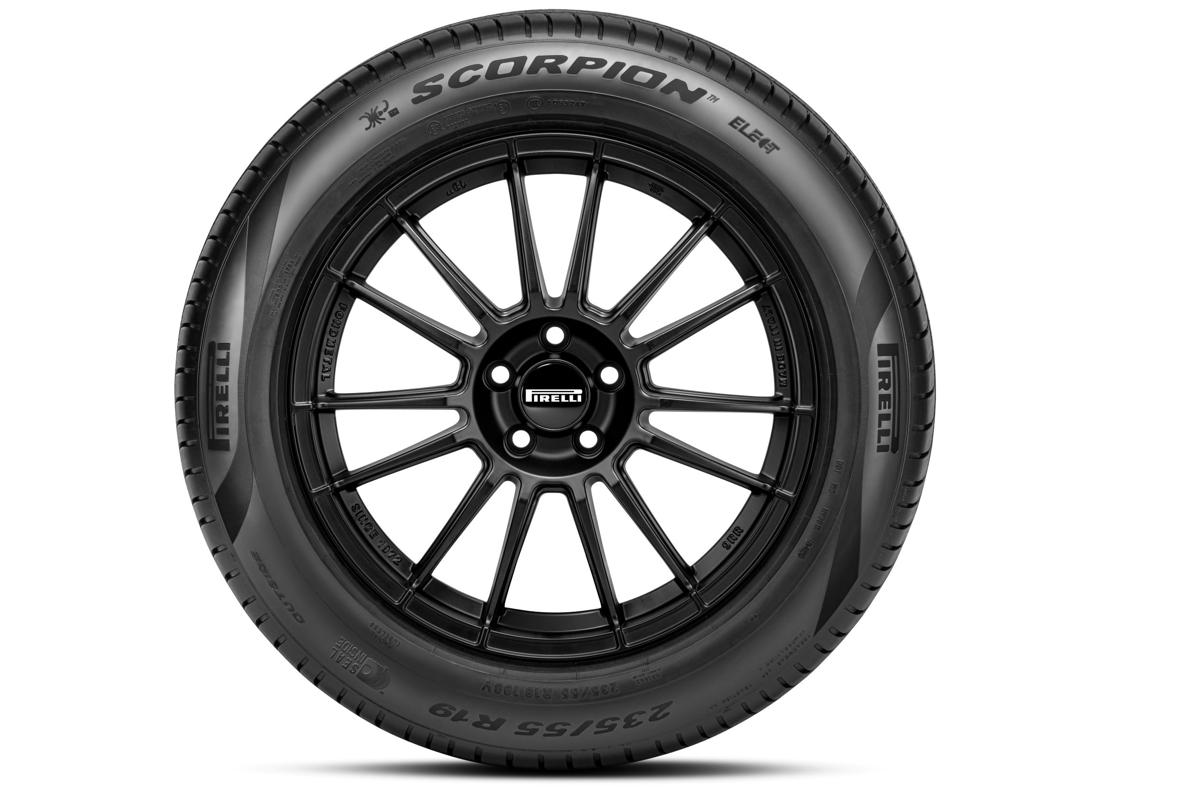 To meet the technical specifications required by plug-in electric and hybrid vehicles, the development of Elect tyres took into consideration the following particular characteristics:
Battery life. The rolling resistance of electric vehicle tyres must be as low as possible, in order to ensure the lowest energy consumption. Pirelli tyres with Elect technology optimise battery life thanks to their low rolling resistance.

Instant torque. Compared to conventional internal combustion engines, electric vehicles transmit immediate torque to the wheels. To transfer this power onto the tyres without excessive wear, Elect tyres have a specific compound that delivers immediate grip.

Weight. The weight of the batteries means that electric vehicles have a unique vertical weight distribution. This places considerable stresses on the tyres during all phases of driving. Elect tyres are specially developed to support this weight thanks to an optimal combination of materials, layout, design and correct deformation of the structure enhancing the control of the performance of the vehicle.

Noise. These vehicles are silent. So the tyres have to complement this attribute to enhance driving comfort. Elect tyres have an optimized tread pattern and structure design to minimise noise when driving along, helping electric cars to move silently.

Pierangelo Misani, Pirelli’s Senior Vice President of research and development and cyber, said: “Technology and sustainability are the pillars on which Pirelli’s research and development work is based. Thanks to increasingly innovative technology, we support the transition of car manufacturers towards greener vehicles with tyres suited to their performance. But sustainability is also found in our own products, which is why we are increasing the percentages of renewable and recyclable materials within the actual tyres, in order to promote a circular economy over the product cycle, from raw materials to end of life.” 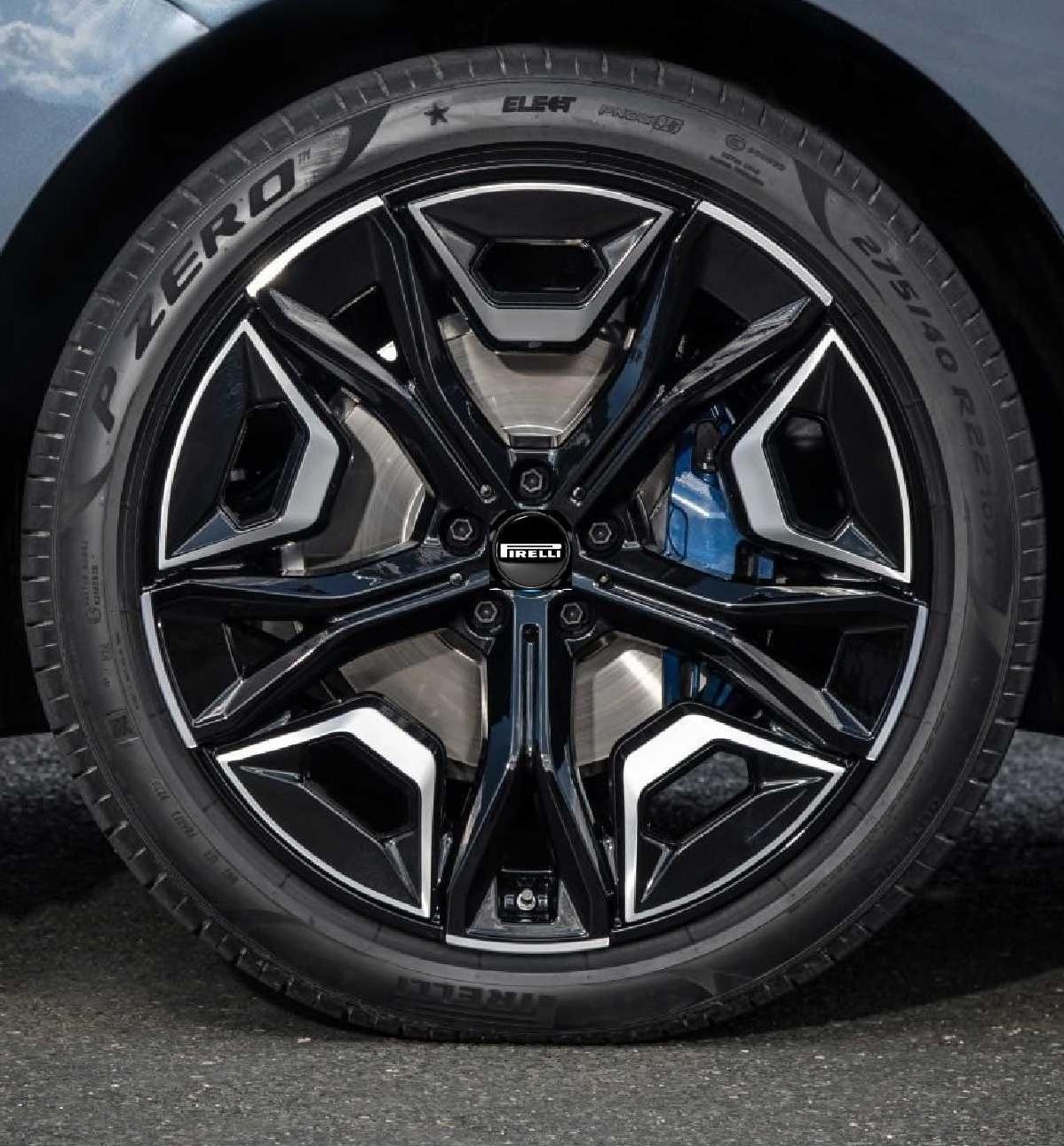 The summer, winter and all season tyres from the P Zero, Scorpion and Cinturato families, developed using Elect technology, have been chosen by leading car manufacturers. Tailor-made P Zero tyres were developed for the Porsche Taycan, for example, including the P Zero Winter.

Pirelli’s engineers also created specific versions of the Cinturato and P Zero for the high-performance variants of Audi’s e-tron range and the Mercedes-Benz EQ family, as well as Scorpions for the latest SUV models. It’s a similar story with Volvo and BMW; the German manufacturer chose Pirelli P Zero tyres for its new iX as well as the X5 xDrive45e Plug-In Hybrid.

Specific tyres from the Scorpion range have also been made for electric SUV firm Rivian, from the United States. Also from America, the Lucid Air is the first car to use new Pirelli P Zero Elect tyres with a high load index, marked with the wording “HL”.

0 0 0
Previous : Cenex-LCV and Cenex-CAM now open for Visitor Registration
Next : Over 3,000 business leaders, innovators, and investors unite at Reset Connect