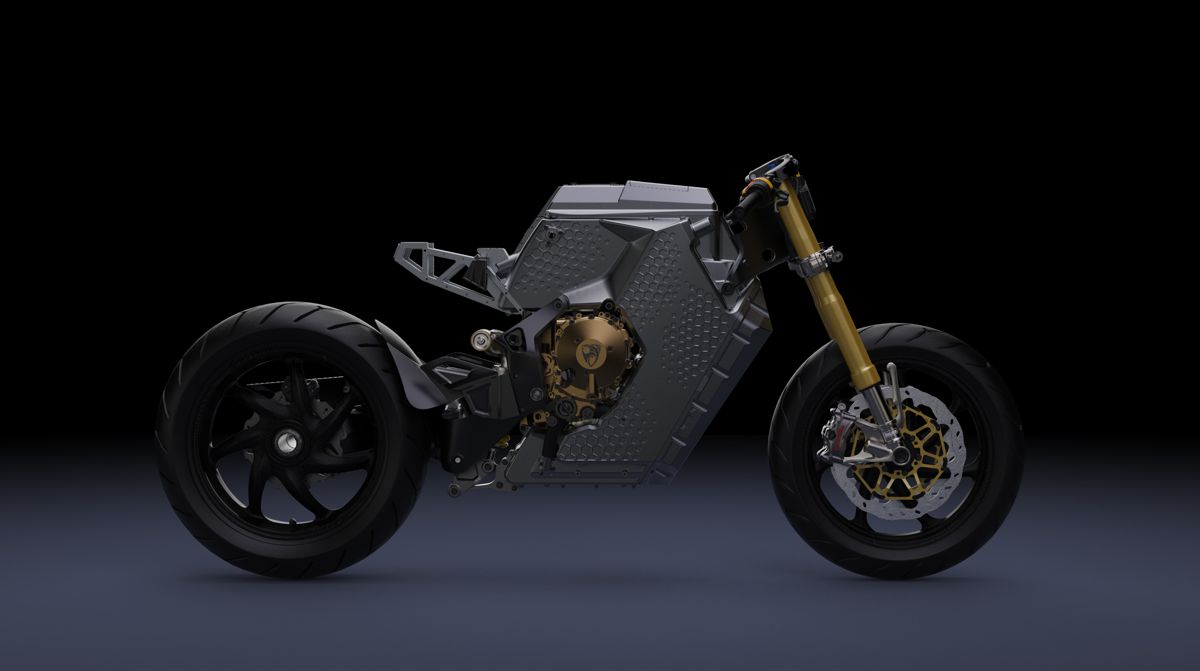 The exhibit is “an exclusive look at the ground-breaking creations of the visionaries at the forefront of the ever-expanding electric motorcycle industry.”

As part of the exhibit, Damon’s award-winning HyperDrive, the world’s first monocoque-constructed, 100 percent electric, multi-variant powertrain optimized for maximum performance, design and safety, will be on display for the show’s year-long run.

“The ‘Electric Revolutionaries’ exhibit features some of the most innovative electric motorcycles ever created,” said Jay Giraud, co-founder & CEO, Damon Motors. “We’re honoured to be included in this cutting-edge exhibit and to be recognized as a leader in the future of electric transportation.”

The Damon HyperSport sets a new standard in electric motorcycles, delivering ground-breaking technology, unparalleled safety and zero tailpipe emissions. Proprietary features in addition to the HyperDrive include the CoPilot™ advanced warning system and Shift™, which transforms the riding position between sport and commuter modes while in motion. The Damon HyperFighter is an electrifying streetfighter model and Damon’s second motorcycle built upon the HyperDrive platform. Damon’s HyperDrive, HyperSport and HyperFighter will be showcased alongside other ground-breaking motorcycles including KillaJoule, Solar Scooter, The One, NOMOTO, RONTU, and XP Zero, among others.

“We’re super excited to include a Damon HyperDrive monocoque power core alongside their HyperFighter and HyperSport models,” said Paul d’Orleans. “The HyperDrive is a perfect example of the radical thinking necessary to revolutionize mobility for a new era; a rider might only notice the amazing performance of a Damon, but it’s the thinking behind the motorcycles that makes Damon unique.” 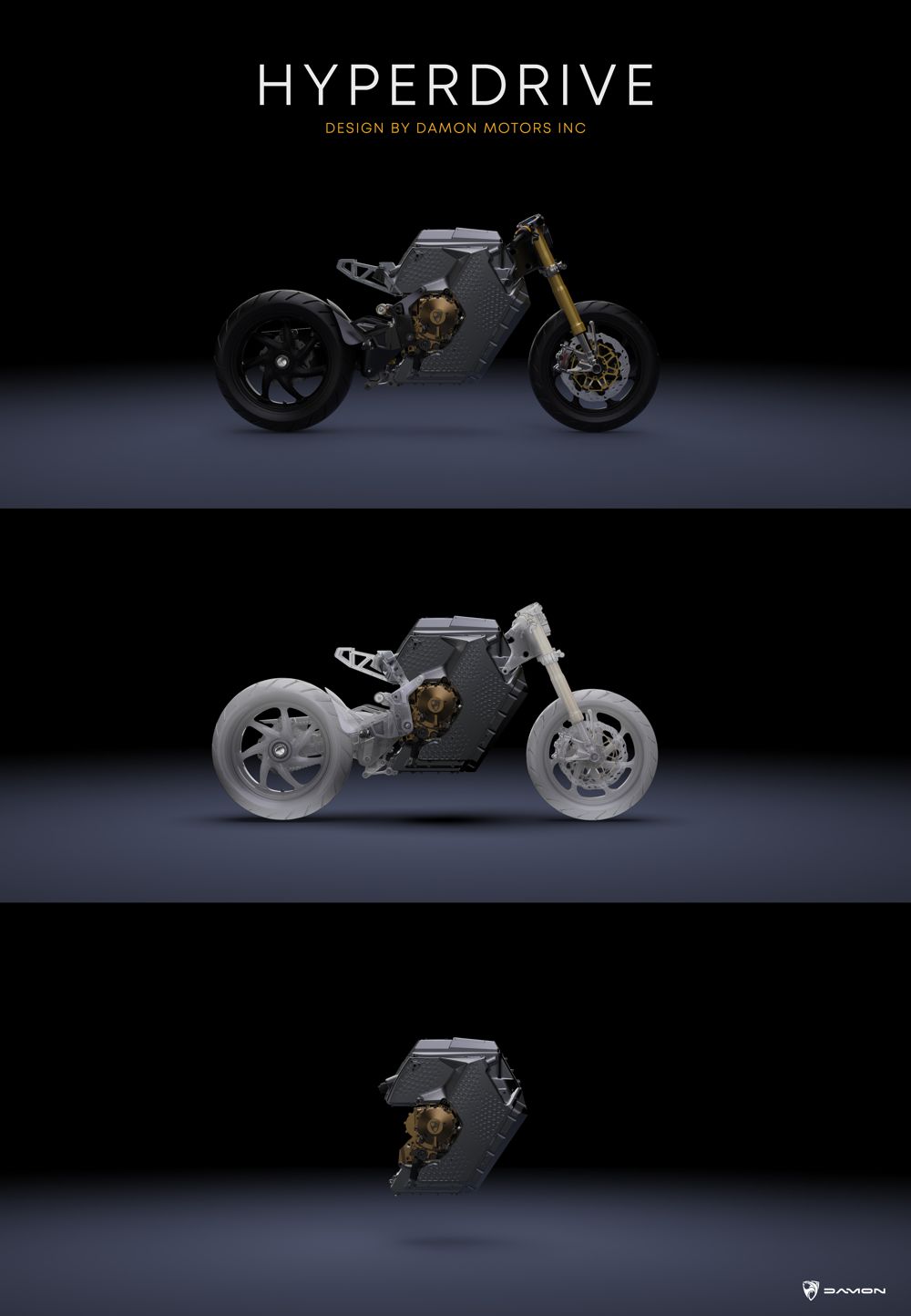 The Petersen Automotive Museum’s “Electric Revolutionaries” exhibit, held in the Richard Varner Family Gallery, opens to the public on April 14, 2022. As part of the opening night festivities, Damon Motors CTO Derek Dorresteyn will take part in a special panel led by d’Orleans. To purchase tickets or for more information, visit Petersen.org.