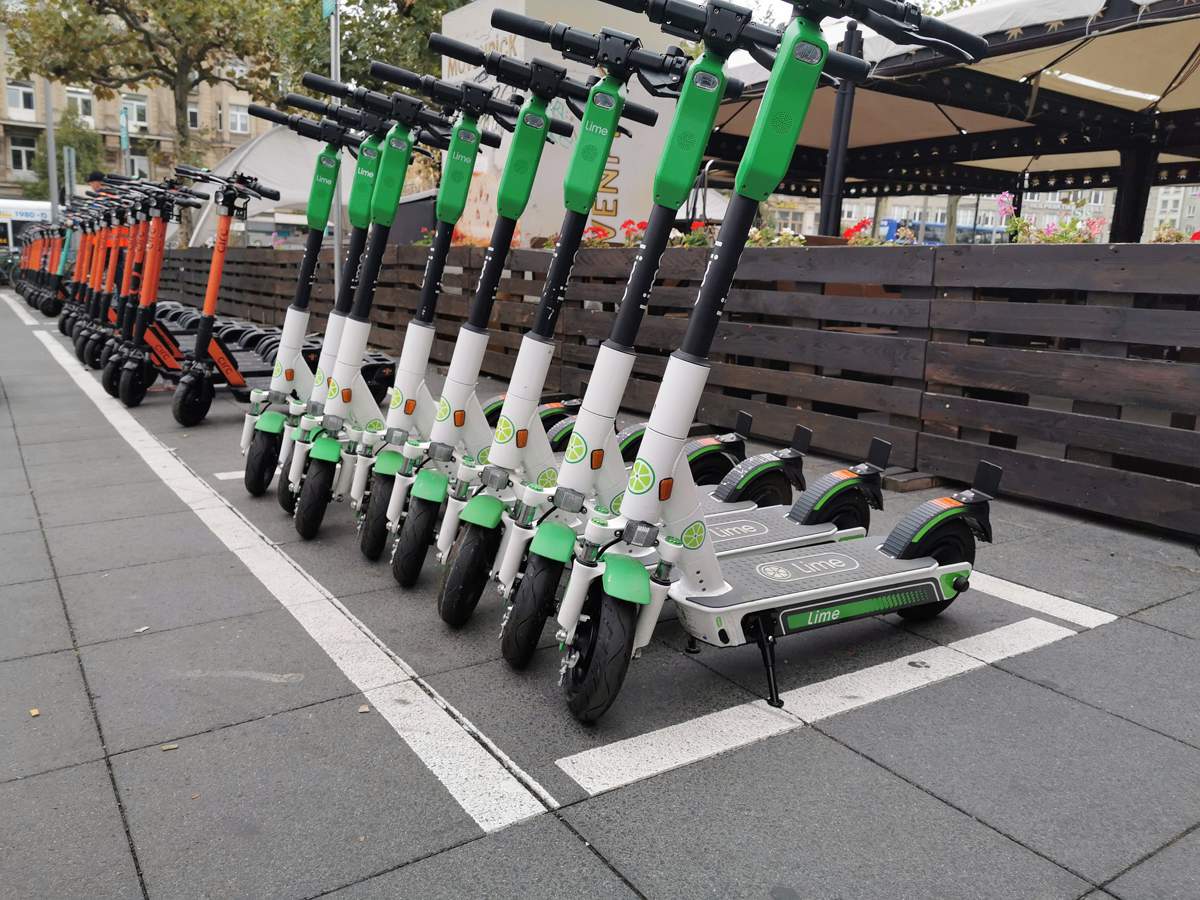 E-scooters can safely operate in Cities

E-scooters can safely operate in Cities

E-scooters have become a familiar sight in cities worldwide in recent years, with many new companies renting them for use. But their arrival has also brought new safety concerns.

Now, researchers from Chalmers University of Technology, Sweden, present a framework for comparing how different micro-mobility vehicles, such as e-scooters, and bicycles move in cities, a methodology that can benefit companies and local authorities alike, and—most importantly—contribute to improving traffic safety.

In recent years, e-scooters have proliferated in cities worldwide, offering citizens a novel and convenient way to get around, but their arrival has not been frictionless. Commonly voiced concerns are that e-scooter riders break traffic rules, ride too fast, and park inappropriately. Perhaps most concerning is that crash databases, as well as insurance claims, show a clear and disproportionate rise in crashes as the number of e-scooters increases. Local authorities have sought to address these concerns through measures such as speed restrictions, requiring users to wear helmets, designated parking areas, and limiting the number of scooters or operators allowed in the city—or even outright bans.

“E-Scooters are not necessarily more dangerous than bicycles, but they are often perceived as such, possibly because of their unfamiliarity and the behaviour of their riders,” explains Marco Dozza, Professor in Active Safety and Road-User Behaviour at Chalmers University of Technology, and lead author of the new study.

“While bicycling benefits from established social norms, regulations, and infrastructure, the same is not true for newer micro-mobility vehicles, such as e-scooters, Segways, monowheels, electric skateboards and so on. The spread and usage of these vehicles is only likely to increase, so finding ways to safely integrate them in the transport system is a vital and urgent challenge.”

To understand what makes riding new micro-mobility vehicles unsafe and how that compares to riding a more traditional bicycle, extensive data is needed. Scooter companies already have access to huge amounts of data, because they track every ride using GPS, but the quality of the data tends to only be useful for logistics and mapping services, while providing insufficient information about safety. Hospital admissions data and police reports may help appreciate the size of the safety problem—but cannot explain why crashes happen.

What is missing is a framework for collecting and analysing data to understand what makes rider behaviour unsafe and causes the crashes. Now, Marco Dozza and colleagues present exactly this.

The researchers outline a process for data-collection in the field and analysis, that is intended to be repeatable and adaptable for different vehicles—from identifying useful test-manoeuvres, to measuring and analysing the results of subsequent experiments. In their pilot study, the researchers compared bikes and e-scooters directly, equipping them with measuring instruments and testing the riders on various manoeuvres, involving combinations of braking—both planned, and in reaction to a random signal—and steering at different speeds.

One of the most relevant findings of the new research was the fact that the braking performance of a bicycle proved consistently superior to the one of an e-scooter—offering faster deceleration and up to two times shorter stopping distance. In contrast, the e-scooter performed better during the steering manoeuvres, involving a slalom through traffic cones—likely due to its shorter wheelbase and no need to pedal. The participants were also questioned about their experience and confirmed that braking felt more comfortable on the bicycle and steering more so on the e-scooter.

“The two vehicles showed distinct advantages and disadvantages through the different scenarios,” explains Marco Dozza. “We can say that the best strategy for a cyclist and an e-scooterist to avoid the same crash may be different—either braking or steering away.”

The results from these experiments may inform how the infrastructure might be designed to benefit all riders—for example, a winding path might be easier for e-scooterists than for cyclists, whereas a cyclist might find a narrower path, with low light less challenging than an e-scooterist.

“Of course, this experiment was small, and the data far from conclusive. However, it demonstrates the potential for field data to describe rider behaviour and help understand the causes of crashes. With more data, we may reach a comprehensive picture of the rider behaviours that make riding an e-scooter safe which could help authorities devise innovative safety measures and motivate their decisions to the public,” explains Marco Dozza.

The researchers will now, in collaboration with Scandinavian scooter company Voi, collect more field data to account for differences between riders and scenarios. Eventually, findings such as the one presented here could teach future automated vehicles and intelligent-transport-systems how to best interact with scooterists and cyclists by anticipating their behaviour. Other safety measures that could be based on results from field-data analyses include dynamic geofencing—limiting the scooters’ speed depending on how crowded an area is, or the time of the day or week.

Voi were not involved in the research project outlined here in any form, nor any other scooter company.

The article A data-driven framework for the safe integration of micro-mobility into the transport system: Comparing bicycles and e-scooters in field trial was published in the Journal of Safety Research and was written by Marco Dozza, Alessio Violin, and Alexander Rasch.