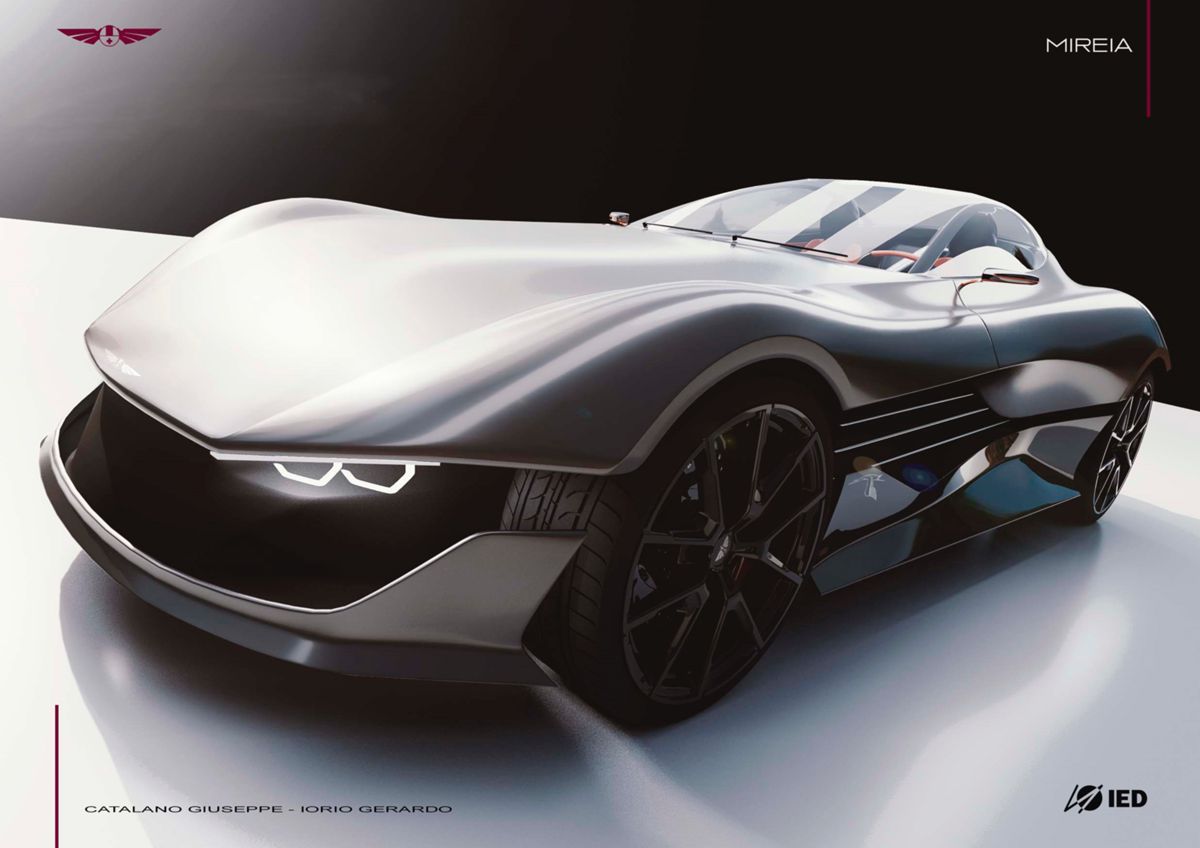 Hispano Suiza has worked with the students of the ‘Istituto Europeo di Design’ in Turin (IED) to develop a creative project linked to the 120th anniversary of the brand, which will be celebrated in 2024.

The third-year students of IED Turin Triennial Course in Transportation Design, thanks to their knowledge and imagination, have risen up to the challenge of reinterpreting the Hispano Suiza Alfonso XIII and adapting it to the near future.

This model, also known as the T45, was designed by Marc Birkigt and produced between 1911 and 1914. Considered the first sports car in automotive history, it was a model commissioned by King Alfonso XIII of Spain himself, who was passionate about cars and, of course, about the brand. His brief was clear: he wanted a sporty and agile model. And this two-seater Hispano Suiza met his expectations. Thanks to its in-line four-cylinder engine and 60 CV of power transmitted to the rear wheels, it was able to reach a maximum speed of 120 km/h.

To celebrate the brand’s 120th anniversary, which will take place in 2024, and following the collaboration agreement with the IED in Turin, Hispano Suiza asked the students of the Triennial Course in Transportation Design to reinterpret the Hispano Suiza Alfonso XIII. 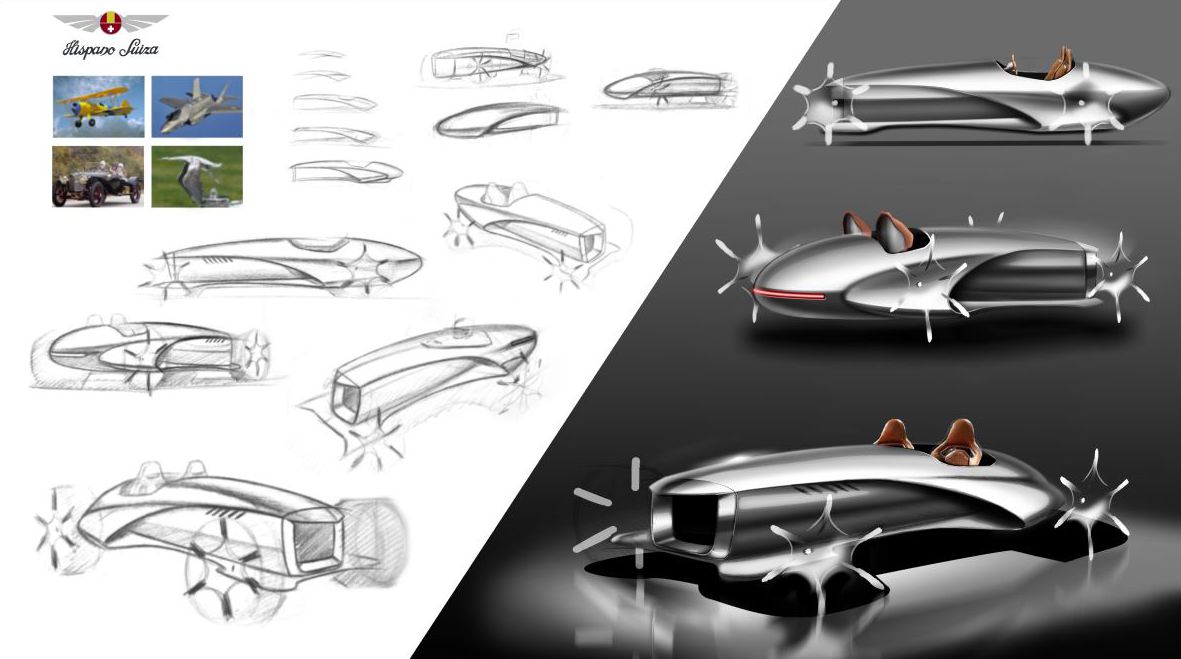 The students were asked to explore and design the exterior, interior and describe the user experience of the Alfonso XIII of the future, using the technology currently available, as well as their unstoppable imagination.

Francesc Arenas, Design Director of Hispano Suiza, has worked closely with the students involved in recent months, advising them, applying his invaluable know-how and experience in collaboration with the IED in Turin.

Once again, Hispano Suiza demonstrated its commitment to the talent of young people, who delivered disruptive ideas, projects and shaped new concept cars. Just as Marc Birkigt – the Swiss engineer who founded the brand together with with Damián Mateu in 1904 – did in the past. 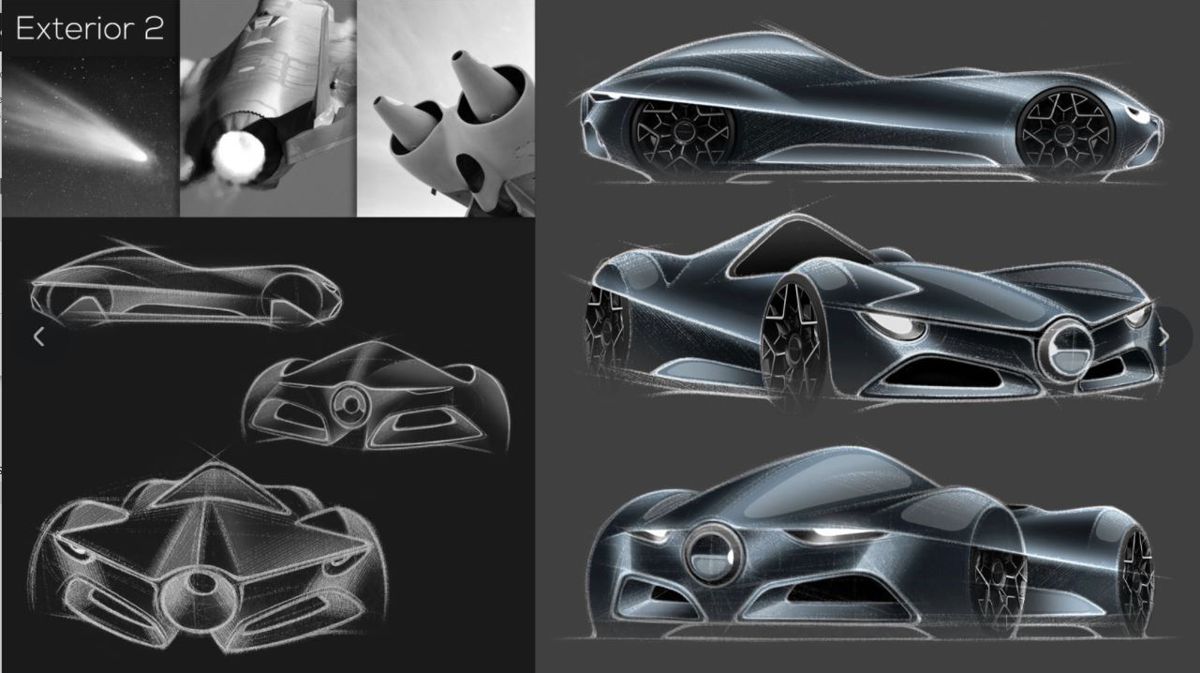 “I am extremely proud to collaborate with the IED of Turin and to be able to offer the necessary tools to its students so that they let their imagination fly. Innovation and passion for design are key elements in the history, present and future of Hispano Suiza. For me and for everyoune in the Hispano Suiza team, being able to advise, work and inspire these new talents has been a stimulating and very rewarding experience”, stated Arenas. 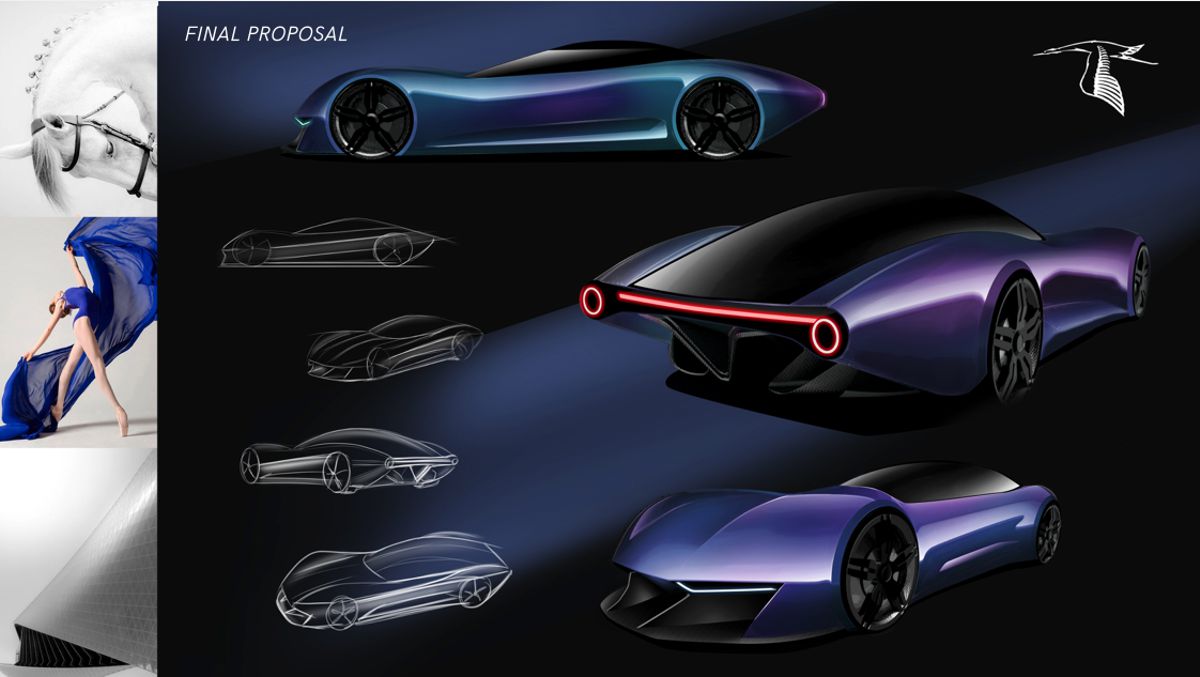 “The implementation phases of the project represent, for the students, the moment to be free to express their creativity and the skills acquired during the technical, instrumental and theoretical classes” – declared Michele Albera, Coordinator of the IED Turin Triennial Transport Design Course.

“The collaboration with Hispano Suiza has allowed the students to face the demands of a legendary automotive brand, pioneer of excellence in the automotive sector, and the needs of an international market, bringing out their personality and passion.” 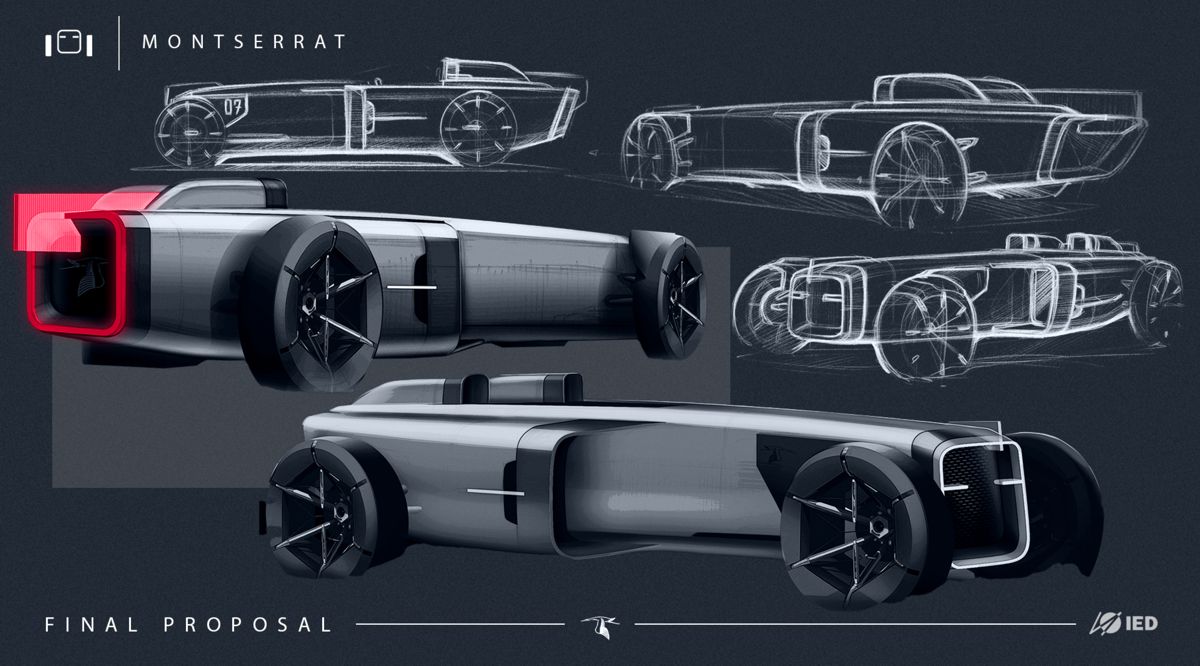 Hispano Suiza is and always has been at the forefront of technology and design, as it has shown historically and more recently with its latest models presented in 2019-2020. The Hispano Suiza Carmen and the Hispano Suiza Carmen Boulogne are true works of art, 100% electric, with dreamlike features and a timeless design that pays homage to the company’s heritage.

As the collaboration with the IED in Turin demonstrates, Hispano Suiza continues to work on the vehicles of today and tomorrow.