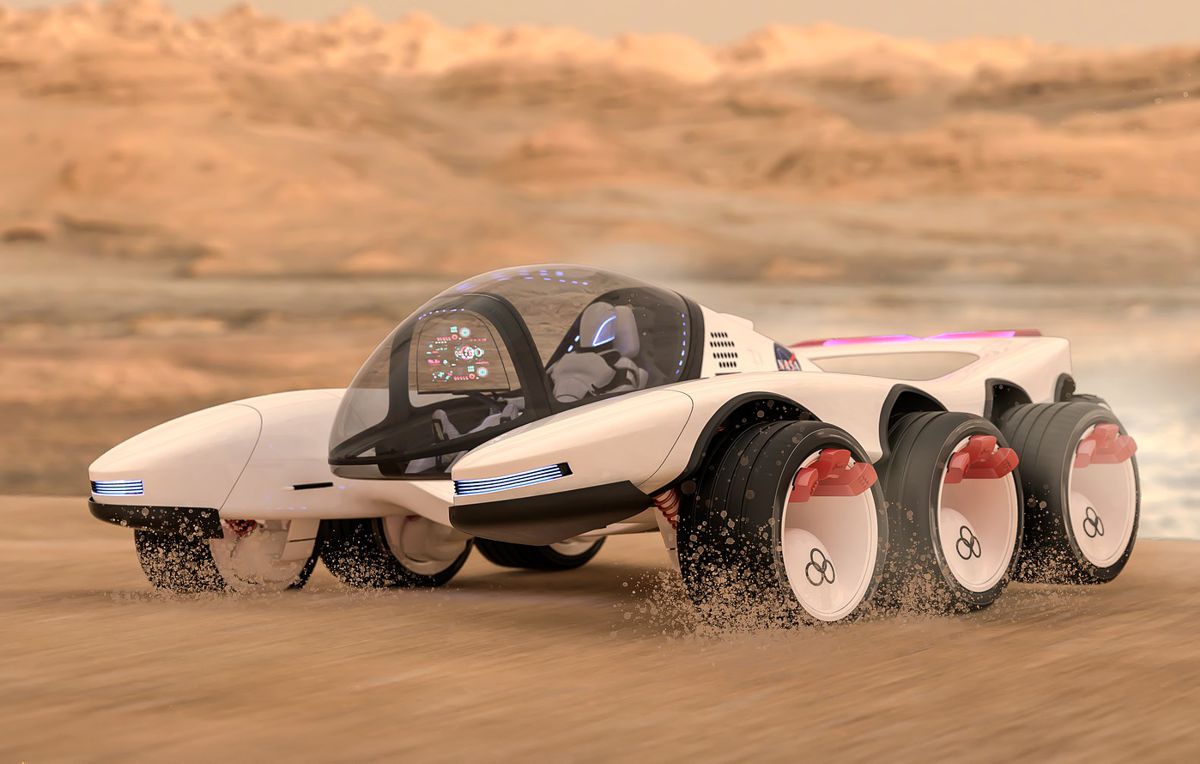 Autonomous vehicles have been the secret stars of feature films for decades. We present five well-known examples and do a reality check: what has come true? And where did Hollywood get it completely wrong?

In their quest to save the world from the persistent villain, the two heroes Leeloo (Milla Jovovich) and Korben Dallas (Bruce Willis) travel in such conveyances as a flying taxi that can also navigate through the futuristic metropolis on autopilot if necessary.

Porsche Fact check: Numerous companies around the world are already working on autonomous and electrically powered air taxis. The most commonly cited use scenario is flying between the center of a metropolis and its outlying airport or flying over traffic jams. The first providers aim to enter the market within the coming few years. Technically, autonomous flying taxis are certainly feasible.

Porsche Fact check: One of the latest developments in the field of highly automated driving is automated parking: the vehicle drives itself to a parking space and can later be ordered back to the driver (for instance via smartphone). Series introduction of such a function is imminent. This film vision is therefore absolutely realistic.

The sequel to Ridley Scott’s science fiction classic revisits the theme of the difficult relationship between humans and “replicants,” human-like androids who fight for their rights. In his pursuit of the daughter of a replicant and a human, the main protagonist, Officer K (Ryan Gosling), travels in a flying car that can take him to his destination on its own if necessary. There’s always a drone on board that can use its sensors to explore the surroundings from the air.

Porsche Fact check: The combination of autonomous vehicles and drones could definitely be useful. For example, a map of the route ahead could be generated from a bird’s-eye perspective, so the autopilot would always know exactly what to expect in the immediate future. Drones could also fly over parking lots and find free spaces for automated parking. There are plenty of ideas for the use of such advanced sensors, and technical implementation would be possible quickly.

Construction worker Douglas Quaid, played by Arnold Schwarzenegger, is on the run—in an automated cab (“Johnny Cab”) driven by a robot named Johnny. The android responds to voice commands and can also carry on small talk.

Porsche Fact check: Autonomous driving fundamentally changes the relationship between passenger and vehicle, with the latter becoming more of an environment for working or relaxing. Small talk with one’s car could therefore become part of everyday life in the future. However, there will probably not be a humanoid robot in the passenger compartment. The vehicle of the future is more likely to be something like a rolling assistance system.

Police officer John Anderton (Tom Cruise) is accused of committing a murder in the future, so he tries to escape in one of the automatic Maglev (magnetic levitation) vehicles. The authorities can interfere with the car’s controls, however, so it becomes a trap for Anderton. He is not able to control the vehicle manually any longer.

Porsche Fact check: Safety plays a central role in autonomous driving. If the technology were to fail, external intervention would also be conceivable. In 2018, for example, California decided that cars without pedals and steering wheels must be able to be controlled remotely via a mobile network. An operator would take the wheel with the help of live camera images—but only in an emergency and always in compliance with data protection regulations. 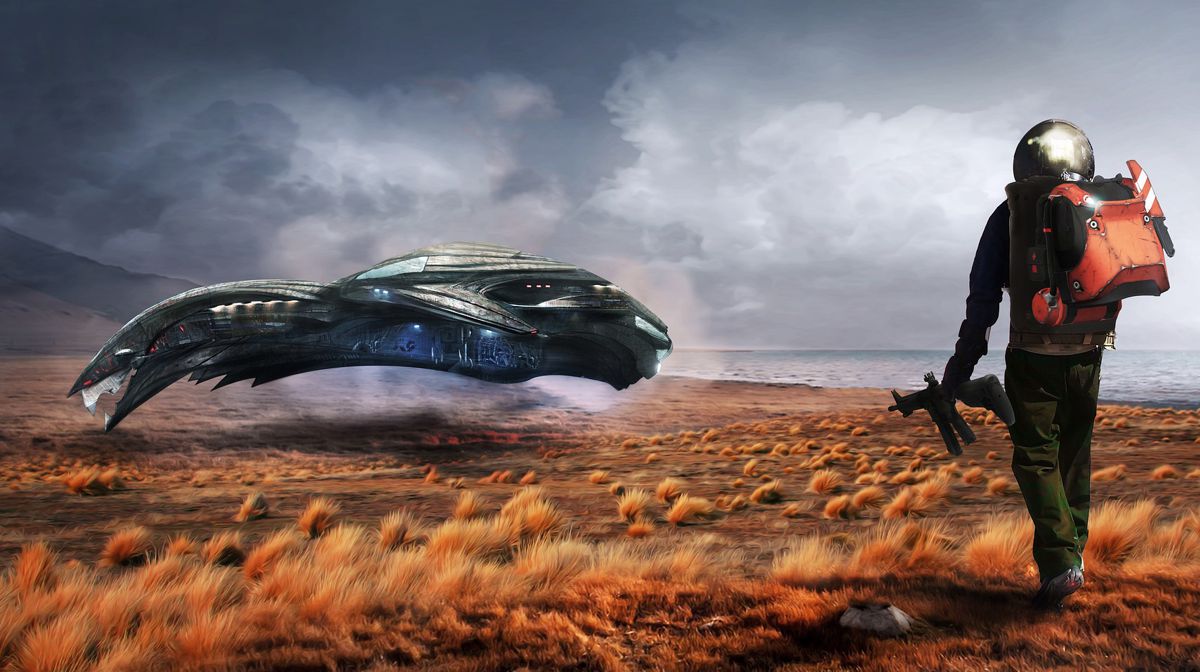