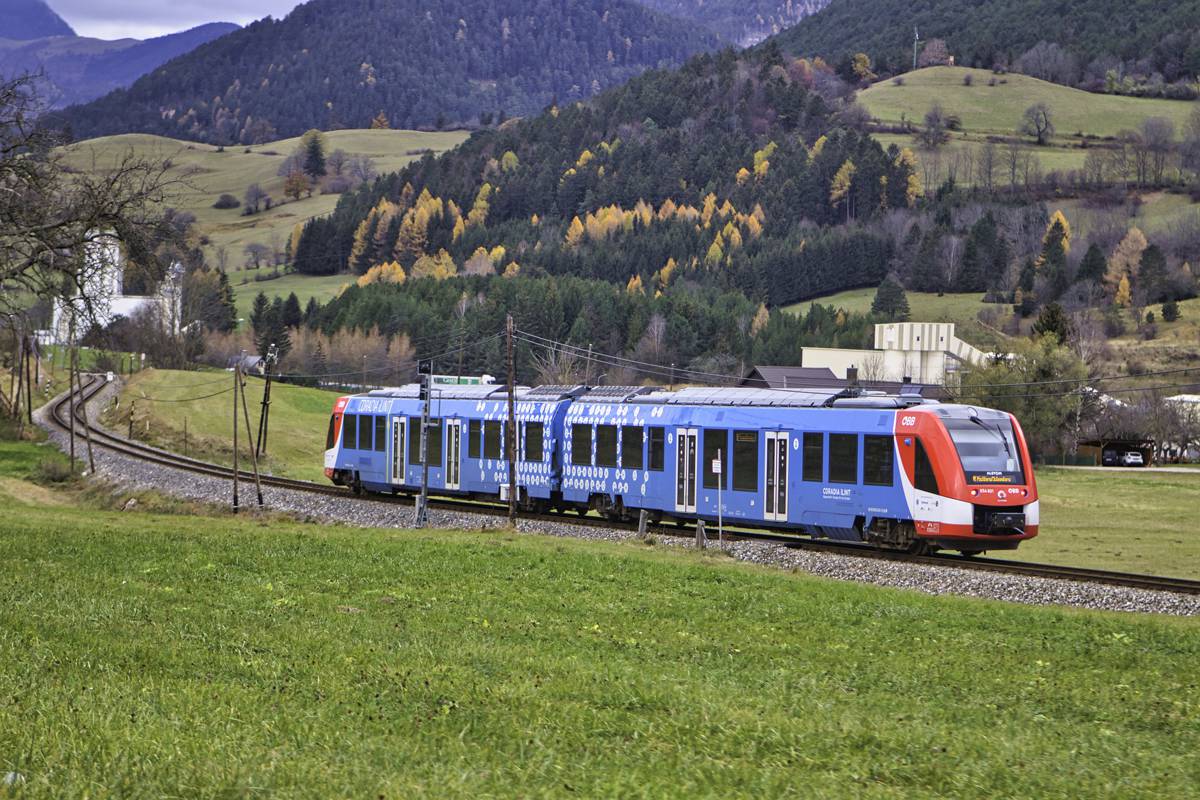 The continuous demand for green energy worldwide has made hydrogen fuel cell stocks a lucrative investment worth venturing into.

One of the biggest factors boosting the hydrogen stocks economy is the recent growth in the fuel cell electric vehicles industry (FCEV). With many automobile giants investing more in the FCEV technology, the industry is expected to worth $15 billion market value by 2027, growing at 38% CAGR from 2020 through 2027. In addition, many world leaders are massively investing in green energy initiatives in their bid to prevent or overcome environmental crisis emanating from non-renewable energy sources.

For instance, the UK government recently launched a £12 billion green industrial revolution plan to help homes and businesses access and utilize clean energy sources at an affordable price. Also, in the United States, the provision of clean energy sources is one of the top agendas for President Joe Biden administration.

All these are strong pointers that the hydrogen fuel cells industry is poised for increasing growth.

While there are various players in this industry, some have better prospects for investors than others. Based on their recent performances at the market and short- and long-term projections, the following are some of the best hydrogen fuel cell stocks to buy in.

Headquartered in California, USA, Bloom Energy was founded in 2001 and has established itself as a leading player in the energy industry. Its current market cap is $4.57 billion, and its stock is up 245% year-to-date. It was recently announced that the company generated about $1 billion in revenue after selling 120 megawatts of fuel cells with SK Engineering & Construction in South Korea.

It is also working to introduce a 100% Hydrogen-based system in South Korea by 2022. All these are indications that Bloom Energy is a force to reckon with in the hydrogen fuel cell stock market. With a current net worth of $176.1 million, after its impressive performance in 2020, Bloom Energy is most definitely going to take the stock market by storm in 2021. The company has made a name for itself as a leading auxiliary power seller to big commercial buildings since its emergence in the hydrogen fuel cell business a long time ago.

ITM produces and designs hydrogen energy solutions based on the Proton Exchange Membrane (PEM) technology. Though ITMPF experienced some cratering in March 2020 due to the COVID-19 market reaction, it has since bounced back to rise up to 550%.

The stock promises to be a good buy in 2021, considering its recent collaboration with Snam – a deal worth £172 million with the Italian energy leading energy infrastructure operator.

It has also secured a partnership deal with Linde to deliver the world’s tallest electrolyser. This UK-based company’s shares outstanding have experienced remarkable growth from 331 million to 476 million in the last 12 months.

Cummins signed a deal to acquire Hydrogenics at a whopping sum of $290 million in September 2019. The result of this smart move has skyrocketed CMI’s stock to around 55% since then. Aside from hydrogen, CMI has stocks stakes in other sectors like electric and hybrid powertrains, diesel, and natural gas.

Its current stock price is $257, and in the next 12 months, it is expected to reach $261. Many financial analysts believe it is advisable for investors to continue holding their stocks in Cummins Inc. Cummins stock beat analysts’ forecasts for the first three quarters last year by a whopping 129%.

Plug Power shares have witnessed impressive growth in recent time, gaining 666% in value in the last two quarters in 2020. The company has shown that it is a big contender in the hydrogen fuel cell business and can be highly beneficial for investors.

This New York-based company is a great producer of hydrogen fuel cell systems, which has been made to replace the use of batteries in cars and other electronic devices. The icing on the cake is the recent MOU recently signed with French automaker Renault in January. Plug Power will develop, build, and market electric fuel cell light automobile giant’s commercial vehicles.

These, among other factors, have made Plug Power one of the top hydrogen fuel cell stocks worth investing in.

Though Ballard Power Systems Inc.’s financial results were not too impressive over the years, there is a high sense of optimism that the company will have a positive turnover in 2021.

Being a major producer of hydrogen fuel cells for automobiles, this Canada-based company has also widened its tentacles by producing proton exchange membrane fuel cell products. Recently, Ballard announced that it has received a purchase order from Van Hool to deliver cell modules to power 10 Van Hool A330 electric buses.

It is also in collaboration with Eltek Nordic to provide a fuel cell back up system for telecommunication networks and a wide range of communication infrastructure. These recent achievements are pointers that 2021 promises to be a profitable year for investors who choose Ballard Power Systems Inc.

Olusegun Akinfenwa is a correspondent for Immigration News, a news organization affiliated with Immigration Advice Service London. IAS is a leading UK immigration law firm that helps investors and entrepreneurs with immigration process and business set up in the UK.