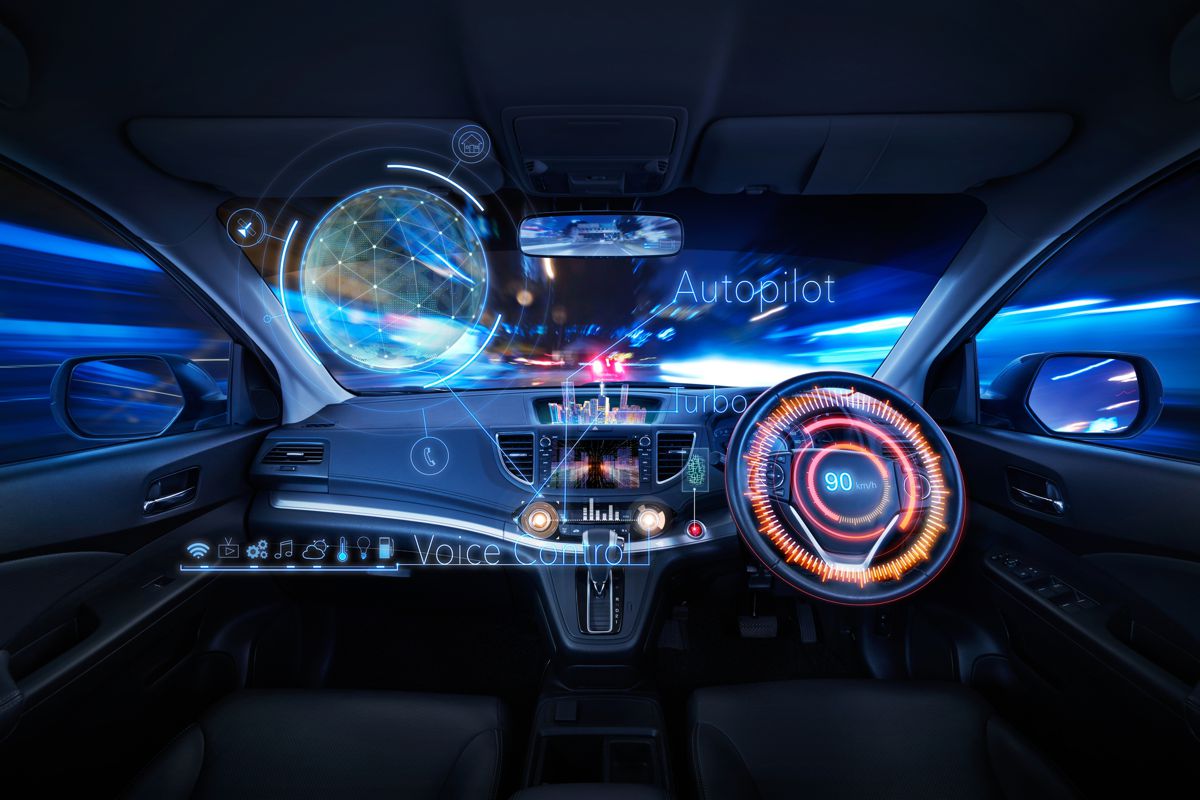 A study from the UK’s largest independent road safety charity, IAM RoadSmart, has revealed that 60 percent of motorists consider the growing ability of vehicles to drive themselves as a serious threat to road safety. While female drivers (66 percent) and drivers over the age of 70 (64 percent) had even higher concerns.

This is despite well-documented evidence that most road incidents are actually caused by human error, suggesting that giving greater control to the vehicles themselves in the future might actually reduce the number of collisions.

However, while automated vehicle technology could have the power to improve road safety, this will only happen if the new systems are used correctly, including through driver training to understand their capabilities and limitations, believes the road safety charity.

Neil Greig, IAM RoadSmart Director of Policy & Research, said: “Autonomous and automated vehicle technology is becoming an integral part of everyday motoring and while it does have the capacity to improve road safety, its capabilities must be fully understood to ensure we don’t over rely on them.

“Over reliance on these systems, and a lack of training on how to use them, could have a negative effect, with potentially worrying results for motorists and pedestrians alike.

“As an ever-increasing number of vehicle systems take on the tasks that drivers used to perform, IAM RoadSmart is calling for an understanding of automated features to be included in the UK driving test.”

According to government projections, 40 percent of UK new car sales could have self-driving capabilities in less than 15 years.

Meanwhile, advocates for a push towards autonomous vehicle technology also highlight the financial benefits to the UK economy, possibly almost worth £42 billion by 2035 together with the creation of nearly 40,000 British jobs.

Concerns still remain however around the high cost of research and development, making autonomous vehicles too expensive for some, together with possible malfunctions, data security issues and moral dilemmas as to what the vehicle should be programmed to protect.

Neil added: “Our research clearly shows that many motorists remain to be convinced about the safety of self-driving vehicles. While we wait for completely autonomous cars to take over from human drivers driver training will be paramount in ensuring that increasingly automated vehicles are an asset rather than a drawback.”