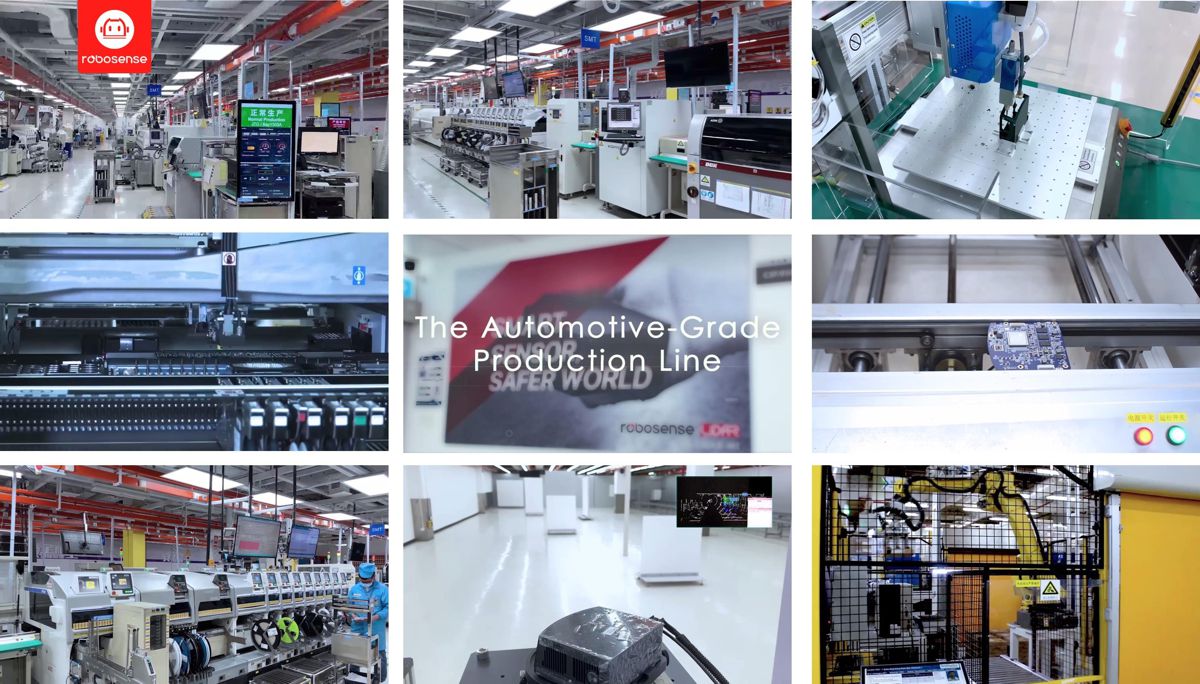 At the CES2021 in January this year, RoboSense officially unveiled the SOP version of the automotive-grade LiDAR RS-LiDAR-M1, which features a slim design, excellent performance, and reliable point cloud quality.

Since July last year, the RS-LiDAR-M1 has successively received a number of orders for mass-production vehicle models around the world, among which, the first customer was an OEM from North America. In December last year, the RS-LiDAR-M1 samples were shipped to this OEM customer in batches, and became the world’s first mass-production-ready automotive-grade MEMS solid-state LiDAR delivered.

Two days ago, Inceptio released the self-driving system “Xuanyuan” equipped with RoboSense solid-state LiDAR, and the two parties announced the partnership that the mass-produced L3 heavy-duty freight truck equipped with “Xuanyuan” system will be launched on the market by the end of 2021.

As a world-leading smart LiDAR supplier, RoboSense has reached in-depth cooperation with Inceptio from 2019 to provide high-performance automotive-grade MEMS solid-state LiDAR RS-LiDAR-M1 for Inceptio’s “Xuanyuan” system, the first full-stack self-developed autonomous trucking system for mass production. Inceptio develops the ULRS (ultra-long-range sensing), ARC (adaptive robust control) and FEAD (fuel-efficient autonomous driving) algorithms, and the ULRS can make the system perceive an ultra-long distance of up to 1,000 meters with a margin of error standing below 5%.

In June 2019, Inceptio has worked with Dongfeng Trucks and SINOTRUK respectively to developed L3 autonomous heavy-duty trucks. By the end of 2021, the mass-produced L3 heavy-duty trucks equipped with Inceptio’s “Xuanyuan” system with RoboSense LiDAR inside will be delivered to clients.