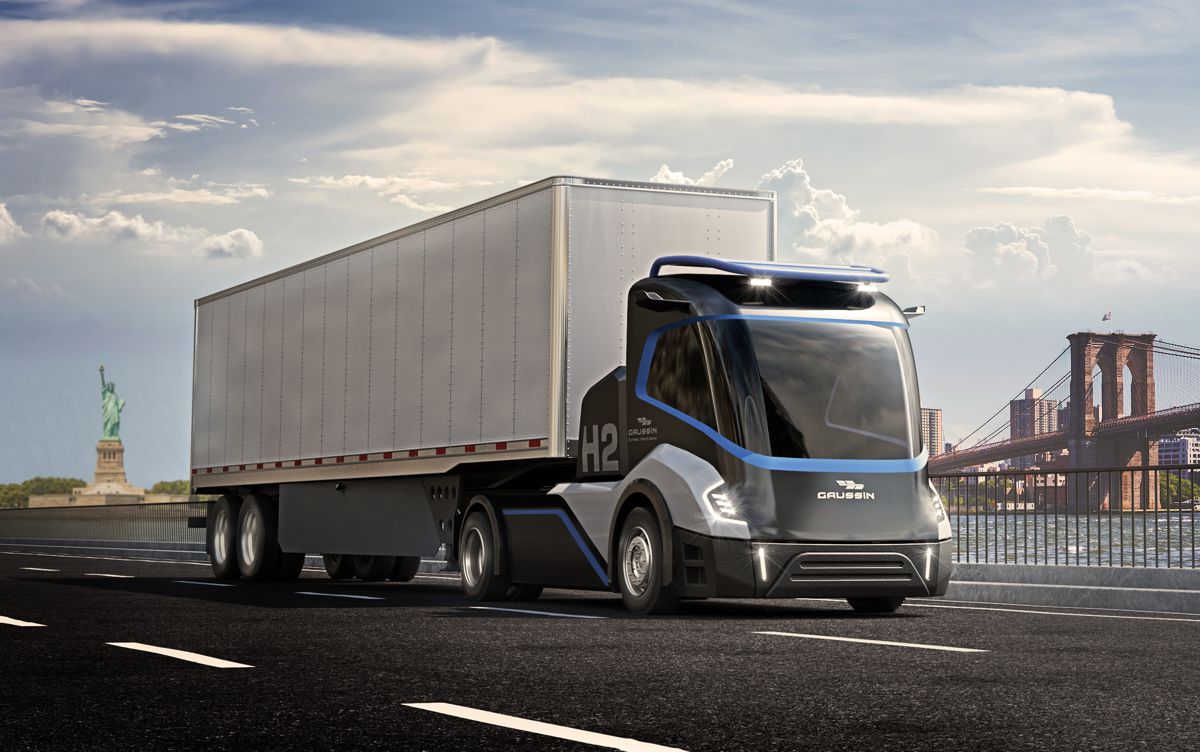 Microvast, a leading global provider of next-generation battery technologies for commercial and specialty vehicles that recently announced a planned business combination with Tuscan Holdings Corp., has been nominated by Gaussin for its next generation skateboard road truck platform.

Gaussin is a pioneer in the design and assembly of electric and fuel cell vehicles in transport and logistics industry. Both companies have announced the partnership to integrate Microvast’s new generation of batteries for electric and hydrogen skateboard applications of Gaussin. 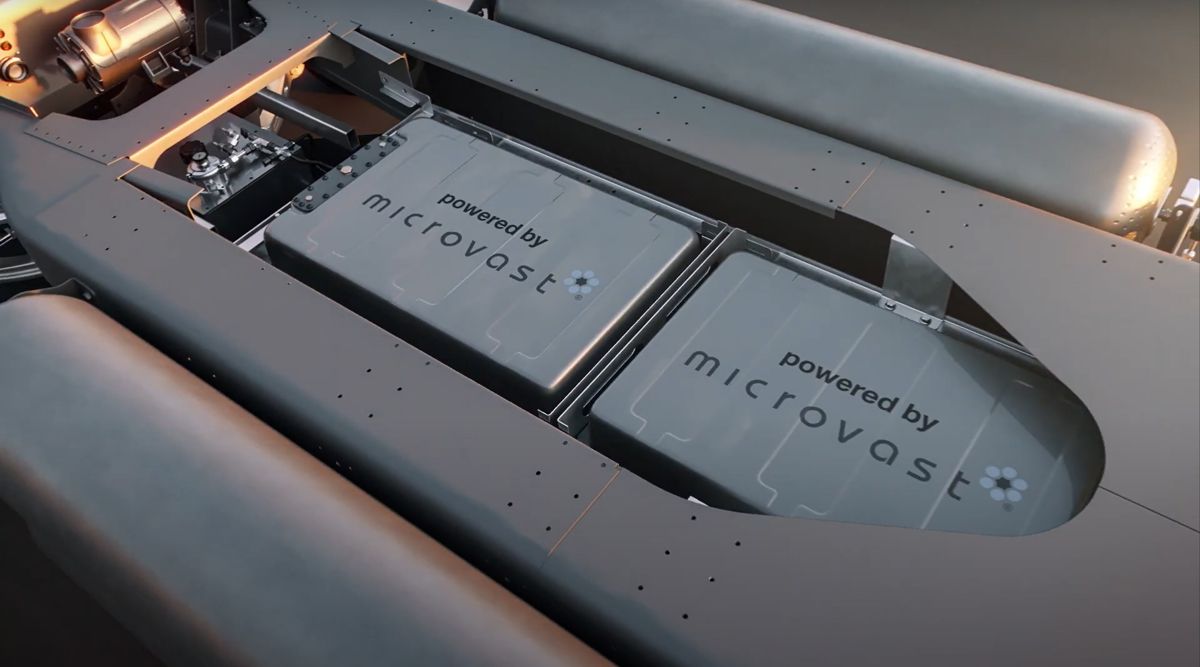 Microvast was officially announced as battery supplier of Gaussin to power its new electric and hydrogen trucks. Both companies will collaborate to develop series of new skateboard road trucks, which can be deployed for multiple purposes in the logistics and transport field.

With its vertical integration capabilities, Microvast can provide a wide choice of different cell chemistries in its standard battery packs, which can fulfill the diversified technical requirements in terms of power, energy density and cycle life.

The skateboard for road trucks, a revolution in the field of clean and intelligent transport of goods

Gaussin launched in April 2021 the first “skateboard” in the world for class 8 road trucks, tractor or carrier from 18t to 44t, hydrogen or all-electric, a rolling, versatile and modular platform intended for the various market players.

The solution is aimed at traditional truck manufacturers as well as new entrants, body builders and other market players in autonomous navigation software area. More broadly, the skateboard road truck platform targets all players wishing to access a hydrogen and electric platform for clean and intelligent transport.

Gaussin and Microvast expect to start building the first prototypes in both full electric and hydrogen version in mid 2021 to test the vehicle performance. Microvast will first supply Gaussin with its off-the-shelf MV-C battery pack and then offer an upgrade possibility through MV-I battery pack with an energy density of more than 180 Wh/kg.

The hydrogen version of the road skateboard is a hybrid system that uses high power batteries in combination with a fuel cell to provide necessary power under certain conditions, with the driving range extended to almost 400 km thanks to the battery power.

The first prototypes are planned to be presented to major fleet and e-commerce companies in the United States and in Europe.