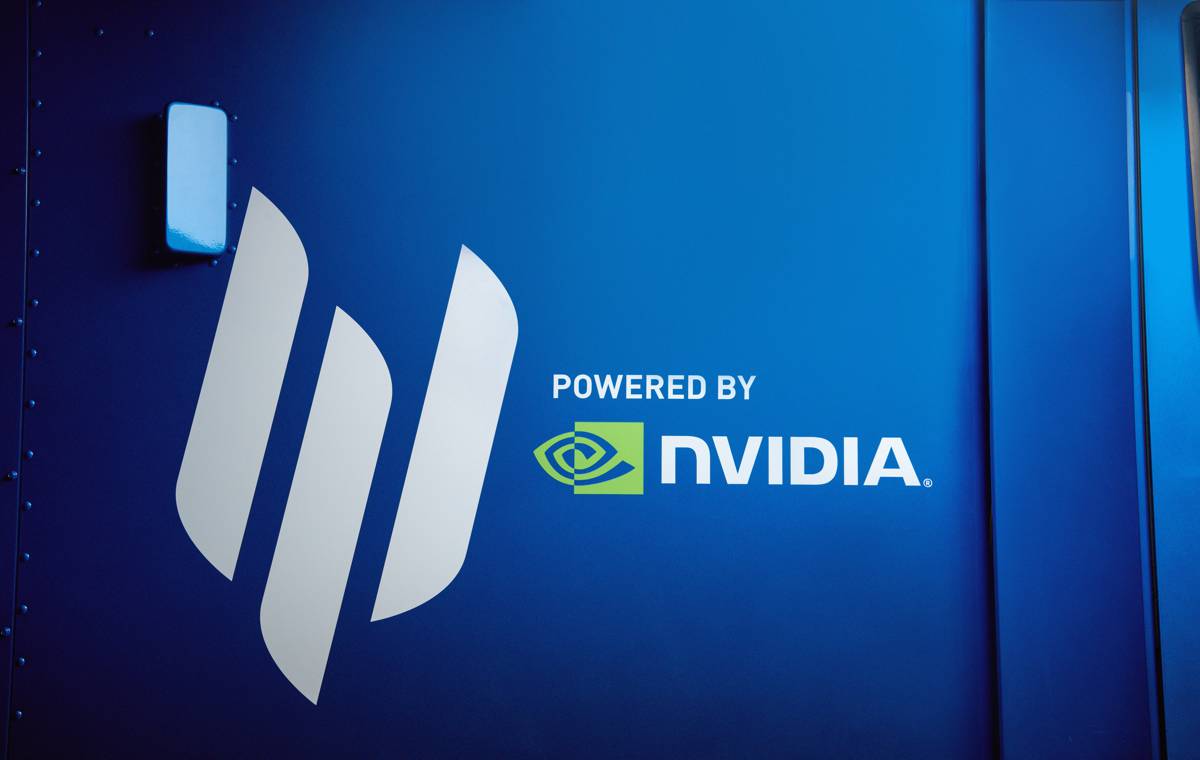 Embark Trucks Inc., a leading developer of autonomous technology for the trucking industry, today announced that it will use NVIDIA DRIVE™ autonomous vehicle compute platform solutions to power the Embark Universal Interface (EUI) and the Embark Driver software.

By collaborating with NVIDIA and adopting the DRIVE platform, Embark intends to equip its test fleet with the automotive-grade, high-performance, and energy-efficient compute required to scale and integrate the unique platform within carriers’ fleets.

With the EUI, Embark is pioneering an OEM-agnostic approach that enables carriers to begin trailing and deploying Embark self-driving software on trucks from the carrier’s preferred OEM. The EUI is a set of standardized self-driving components and the flexible interfaces necessary to more easily and robustly integrate Embark’s autonomous technology onto truck OEM vehicle platforms. The EUI is currently being developed for trucks from the four major OEMs in the US – Freightliner, Navistar International, PACCAR, and Volvo – representing the vast majority of the Class-8 trucks on the road nationwide.

“In order to meet the high safety and performance standards demanded by the Embark Driver software via the EUI, we need an enormous amount of compute power in our trucks,” said Ajith Dasari, Head of Hardware Platform at Embark. “The NVIDIA DRIVE platform meets this need head-on, and allows us to outfit our partners and customers with the best self-driving hardware and software currently on the market.”

The NVIDIA DRIVE platform is the first scalable AI platform that features co-developed hardware and software that work together to enable the production of automated and self-driving vehicles, combining deep learning, sensor fusion, and surround vision for a safe driving experience. This end-to-end open platform allows for one development investment across an entire fleet, from Level 2+ systems all the way to Level 5 fully autonomous vehicles.

The cooperation with NVIDIA comes at a momentous period for Embark.

In June 2021, Embark announced a definitive business combination agreement with Northern Genesis Acquisition Corp. II (NYSE: NGAB) that is anticipated to result in Embark becoming a publicly listed company. Embark also welcomed former Secretary of Transportation Elaine Chao to its Board of Directors to provide new leadership and expertise to the company as it grows.

In April 2021, Embark announced the Partner Development Program, the cornerstone of its go-to-market strategy, and unveiled partnerships with carriers including Knight-Swift Transportation, Werner Enterprises, Mesilla Valley Transportation, and Bison Transport, and shippers including Anheuser Busch InBev and HP, Inc. Together, these initiatives position Embark to rapidly scale its business as it commercializes self-driving trucks.