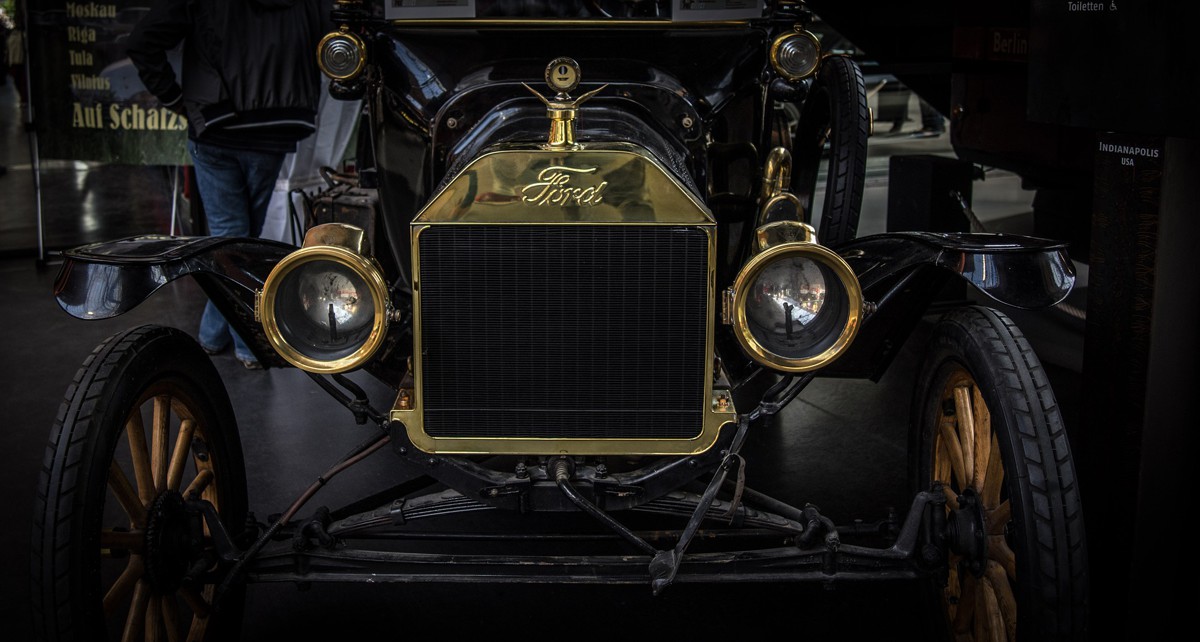 Did the past correctly predict the future of the Car Industry?

Did the past correctly predict the future of the Car Industry?

Fantasising about the future has consistently been a preoccupation of humankind. We’ve asked ourselves many futuristic questions over the centuries, and we’ve constantly tried to come up with answers to satiate our appetite for excitement, evolution, and innovation.

What will we look like in 100 years’ time? Will we be taller? Will we have found the elixir of beauty and life? Will there be robots serving and revering us without fail? The questions are as varied as they are infinite.

Cars have always been one of our greatest fascinations. In the grand scheme of things, they have not been around that long. In fact, the first car to grace our streets was patented by Karl Benz in 1886, and it was a three-wheeled vehicle powered by an internal combustion engine. However, in just over 135 years, cars have often been used as parameters to measure our technological progression.

This has inevitably sparked many guesses about the looks and functions of the cars of the future. From self-driving vehicles to flying cars, past predictions have been both creative and forward-thinking.

But how far off were dreamers of the past? Did they successfully foresee future car innovations? Here, we take a look at a few predictions from decades ago, exploring whether they were realistic or – perhaps – too hopeful.

Flying and gravitating cars have lingered in our imaginations for a very long time. Is there anything more futuristic than a floating vehicle? Perhaps inspired by recent successes in space travel, concepts of anti-gravity cars started sprouting in the 1970s, as drivers began to envision effortless vehicles hovering around cities. In this respect, one of the most recognisable examples is the 1979 Mead Anti-Gravity Car, a flying vehicle with wings and wraparound windscreens.

It is fair to say that past thinkers were possibly a bit too optimistic. As of yet, there are no anti-gravity cars darting through our streets and skies. Nevertheless, the AirCar – a hybrid car-aircraft with a BMW engine – has recently been granted a certificate of airworthiness.

With the ability to transform itself from a car into aircraft in just over two minutes, it is the closest innovators have come to a flying car. But, with all the features of a conventional plane, it requires a pilot’s license to ‘drive’.

Hence, gravitating cars that are accessible to all drivers are still very much a futuristic concept.

The idea of sitting back and allowing the car to chauffeur you around has intrigued us for decades too. Self-driving vehicles may have sounded like an outrageous prediction back in the day, but some people still believed that they would eventually start populating our motorways. In the RAC’s motoring survey in 1989, for instance, 7% of drivers believed that autonomous cars would be in production by 2001.

Unsurprisingly, the two of the most popular cars in 2001, the Chrysler PT Cruiser and the Ford Mondeo 1.8 LX, were not able to drive themselves. Still, in some respect, people’s predictions were not completely off the charts. In 2003, the Toyota Prius became the first production car to feature a self-parking system. Yes, it would not drive you from A to B on its own, but the vehicle would more than gladly take care of parallel parking on your behalf.

Nowadays, hands-free driving does not seem as utopic. With more and more car brands getting close to perfecting vehicles that can drive on their own, drivers will soon only have to intervene in trickier situations (i.e., dealing with traffic lights).

In the meantime, we can enjoy connective technology and infotainment, such as the systems built into the Bentayga Hybrid, that past drivers could merely dream of. 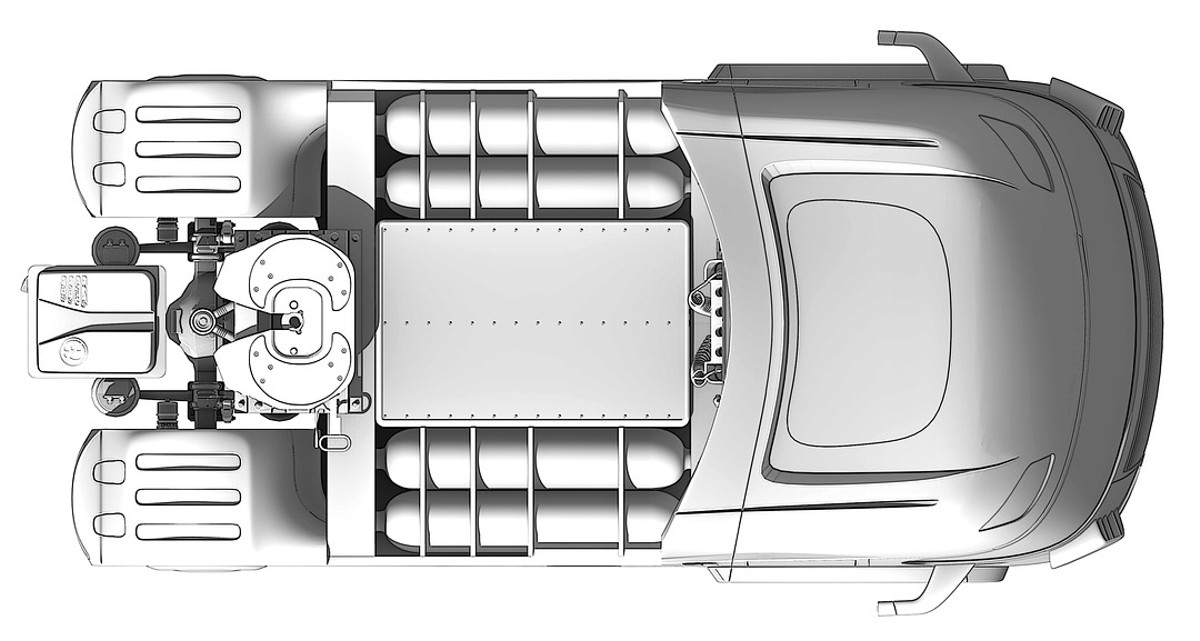 With the dramatic effects of climate change in plain sight, electric cars are already becoming the way forward. Many countries in fact, including the UK, have announced bans of new diesel and petrol vehicles by 2030.

Interestingly, the technology to create electric-powered cars has existed for well over a century. First invented by Thomas Parker in the late 1800s, electric cars were rather popular from the end of the 19th century to the beginning of the 20th. However, with the advancement of combustion engine technology, gasoline-powered vehicles soon took over and overnumbered their electric counterparts. Arguably, not many would have predicted this return to the origins. But, for one reason or another, history repeats itself. 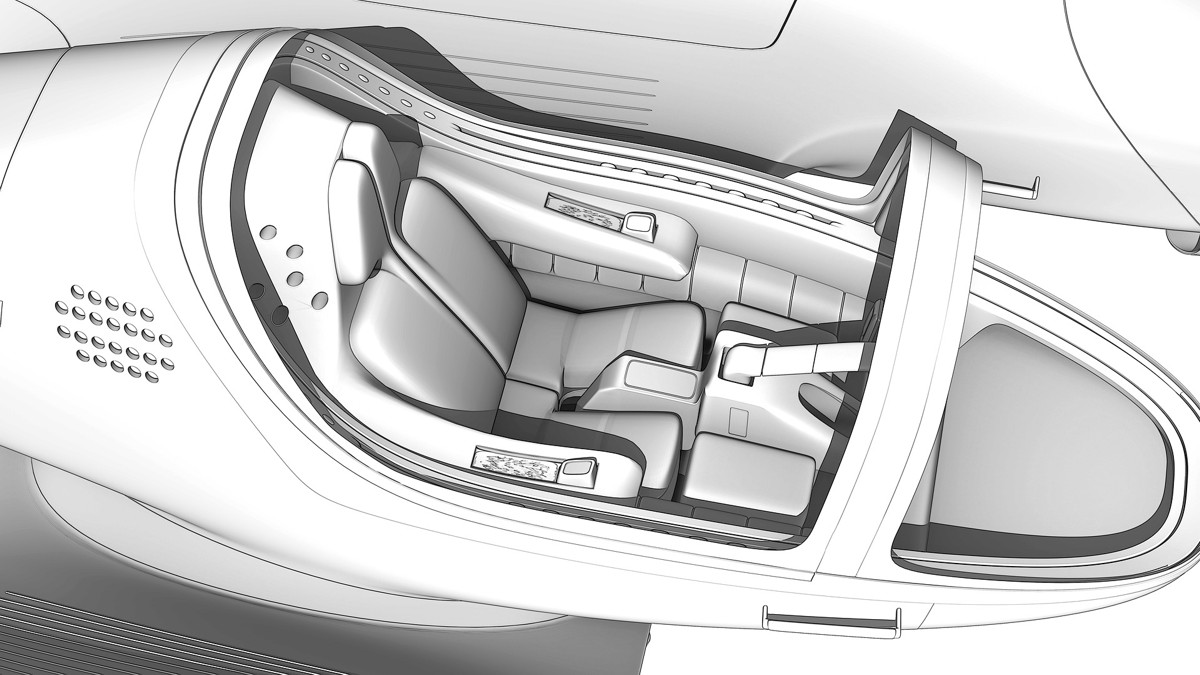 As electric and hybrid vehicles start to repopulate the car market, the thought of pollution-free technology is inspiring people to make new predictions. One prediction is that hydrogen will one day power future cars. Is it our turn to be futuristic? In this respect, Mercedes have already designed a quirky, retro concept. For the well-being of our environment, it would be splendid to hear hydrogen-powered cars tooting in the streets.

Although very hopeful and creative, it is safe to say that past predictions about cars have not been too far-fetched. We may not be flying in our cars from one city to the next quite yet, but vehicles might soon take us to our desired destination without our intervention.

Changing gear and steering the wheel could, ultimately, become a nostalgic feature of the past.

We hope you enjoyed this article. Now that we have learnt about the foresight of drivers, we can take some time to speculate on what cars and vehicles will look like in 30 years’ time. Starting with pollution-free motors, the list of futuristic concepts is endless.

0 0 0
Previous : Volvo and Northvolt accelerate electrification with new Battery Plant in Sweden
Next : Power your home or job site with your Ford F150 Lightning Electric Pickup