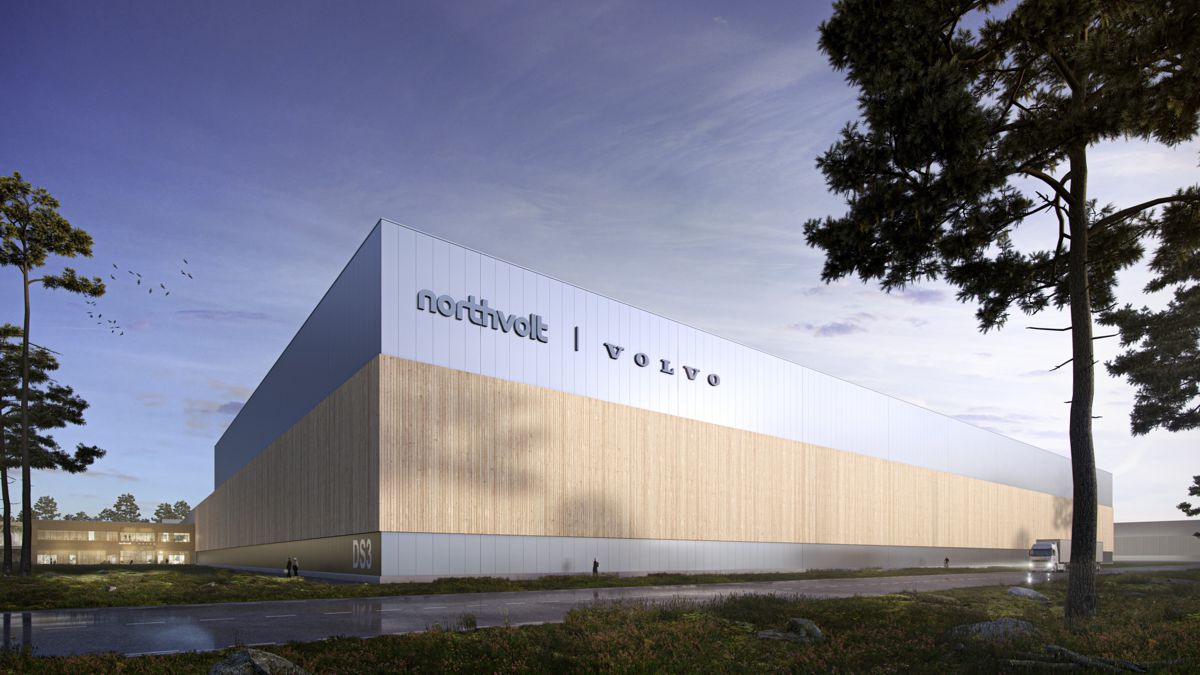 Volvo Cars and Northvolt have selected Gothenburg, Sweden, to establish a new battery manufacturing plant, which will commence operations in 2025, create up to 3,000 jobs and complement the planned R&D centre that both companies announced in December as part of an investment of approximately SEK 30 billion.

The new plant and close ties with Northvolt will significantly strengthen Volvo Cars’ electrification strategy as the company aims to produce and sell only fully electric cars by 2030.

Construction of the plant will start in 2023 and it will produce state-of-the-art battery cells, specifically developed for use in next-generation pure electric Volvo and Polestar cars.

The plant will have a potential annual cell production capacity of up to 50 gigawatt hours (GWh), which would supply batteries for approximately half a million cars per year.

The Swedish location of the plant, which will be built in Torslanda, Gothenburg, offers benefits in terms of a direct route into Volvo Cars’ largest car plant, access to infrastructure, a strong pipeline of renewable energy supply and relevant job competences, as well as its proximity to both Volvo Cars’ and Northvolt’s R&D units.

“Our battery cell partnership with Northvolt is key to our strategic ambitions in electrification,” said Håkan Samuelsson, Volvo Cars Chief Executive. “We are committed to becoming a leader in the premium electric car segment and selling only pure electric vehicles by 2030.”

“Establishing this gigafactory in Gothenburg is a decisive move, both to continue to transform one of the most dynamic automotive regions in the world, and to become the leading global supplier of sustainable batteries,” said Peter Carlsson, Co-Founder and CEO of Northvolt. 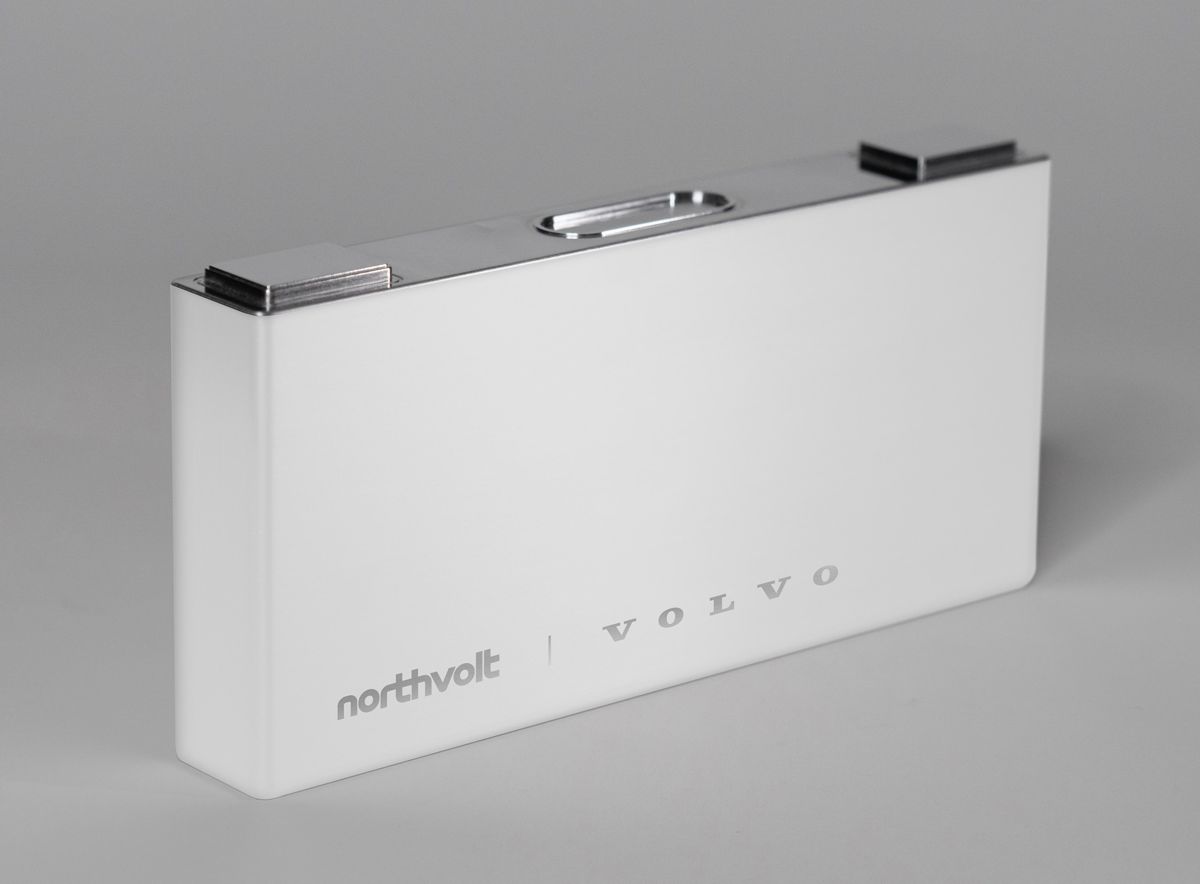 As sustainable production is a central tenet of the partnership between Volvo Cars and Northvolt, the plant will be powered by fossil-free energy, with a focus on driving renewable energy capacity in the region, and will integrate engineering solutions which prioritise circularity and resource efficiency.

Battery production for Volvo Cars’ and Polestar’s fully electric models represents a large part of each car’s total lifecycle carbon emissions. By working with Northvolt, a leader in sustainable battery production, and producing batteries near its manufacturing facilities in Europe, Volvo Cars and Polestar can significantly reduce the environmental footprint attributable to battery sourcing and production for their future cars.

“Our new battery plant will support our ambition to have a fully climate-neutral manufacturing network and secure a supply of high-quality batteries for years to come,” said Javier Varela, Head of Engineering and Operations at Volvo Cars. “Through our partnership with Northvolt, we will also benefit greatly from an end-to-end battery value chain, from raw material to complete car, ensuring optimal integration in our cars.”

The R&D centre, which will become operational in 2022, will create a few hundred jobs in Gothenburg and positions Volvo Cars as one of the few automotive brands to make battery cell development and production part of its end-to-end engineering capabilities.

The partnership between Volvo Cars and Northvolt will focus on developing tailor-made batteries and vehicle integration concepts that give Volvo and Polestar drivers what they want, such as long range and quick charging times. Establishing deep vertical integration of battery development and production is important for Volvo Cars and Polestar, since the battery represents the largest individual cost component in an electric car, as well as a major part of the carbon footprint.

Taken together, the new battery plant and R&D centre will need a range of competences, and the joint venture company is therefore actively recruiting highly skilled engineers and team leaders to advance the project. Large-scale recruitment of operators and technicians will begin in late 2023.

0 0 0
Previous : Fisker Ocean all-electric SUV debuts at Mobile World Congress
Next : Did the past correctly predict the future of the Car Industry?