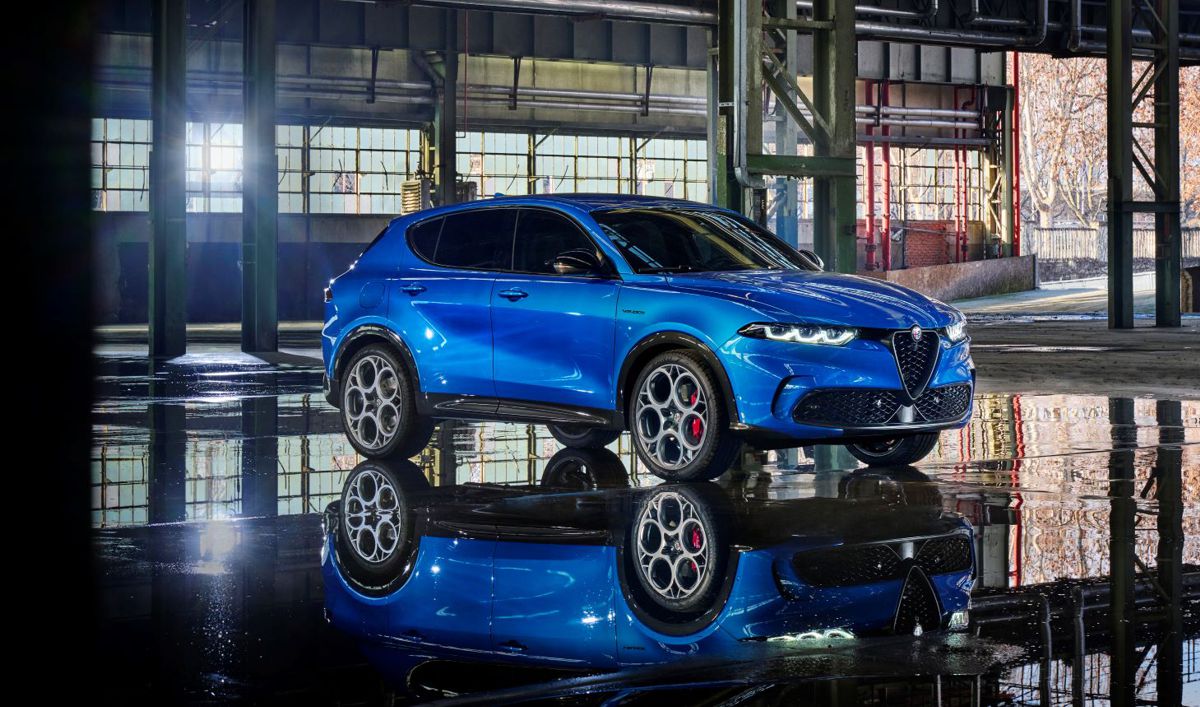 The P Zeros for the new Alfa Romeo Tonale were developed to emphasize the car’s sporty traits and safe performance in dry asphalt and wet.

The synergy between tyres and vehicle is the first goal of Pirelli’s Perfect Fit strategy and the AR marking on the side of the P Zero certifies that the tyres have been developed specially for the Tonale. 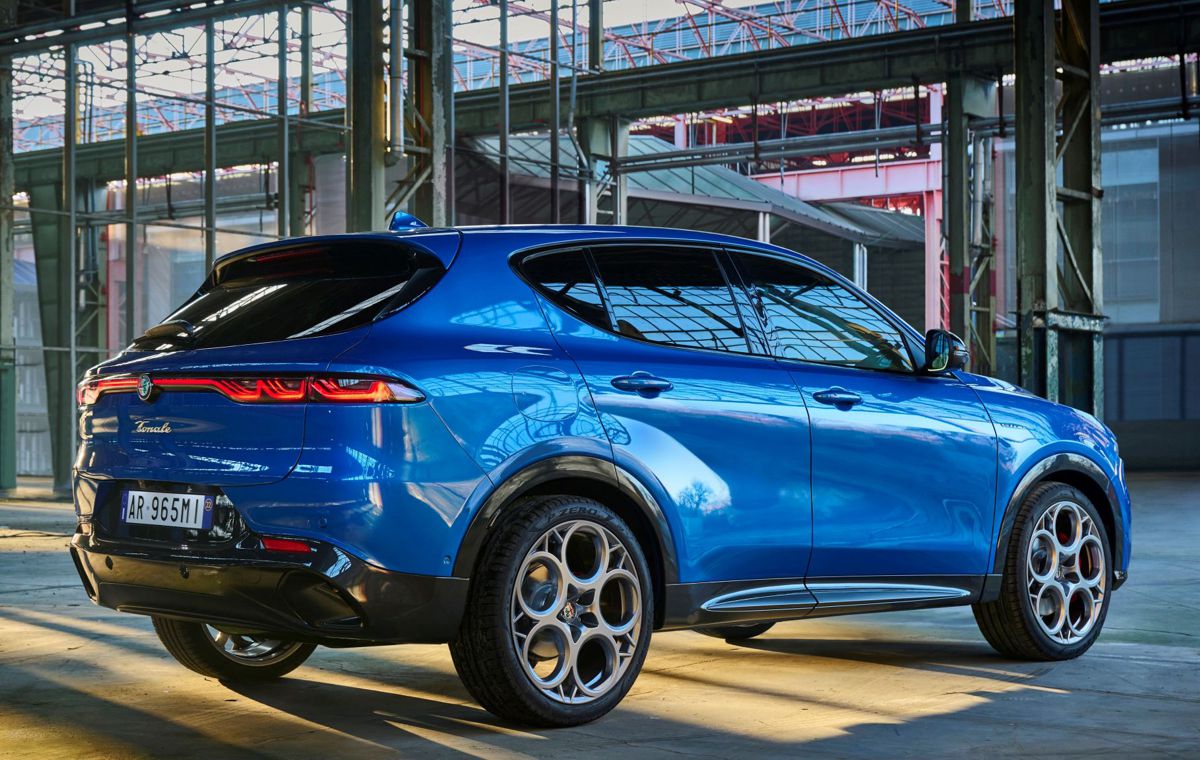 From concept to production

The creation of the Pirelli P Zero for the Alfa Romeo Tonale entailed cooperation between the teams of the two Milanese brands, beginning with the concept for the first Tonale shown at the Geneva Motor Show in 2019.

The course of the production tyre’s design, then, required processes of analysis and design, including virtual analysis and development, the heart of Pirelli’s development strategy, concluding with validation of their performance through tests carried out on Stellantis’s  Balocco track and Pirelli’s track at Vizzola Ticino.

A wholly Italian tyre, designed in the R&D centre in Milan and produced at the Settimo Torinese plant, one of the group’s most advanced production facilities.

This latest collaboration between Pirelli and Alfa Romeo represents a new chapter in a longstanding bond between the two companies, a bond that began roughly one century ago with the advent of the car and the first racing competitions.

In fact, the Pirelli Superflex Cord was the tyre fitted on the Alfa Romeo GT Tipo P2 that in 1925 won the first Car World Championship, with such drivers as Antonio Ascari, Giuseppe Campari and Gastone Brilli Peri who won the decisive race on the Monza circuit. Performance and sportiness have always united Pirelli and Alfa Romeo, both on track and road.