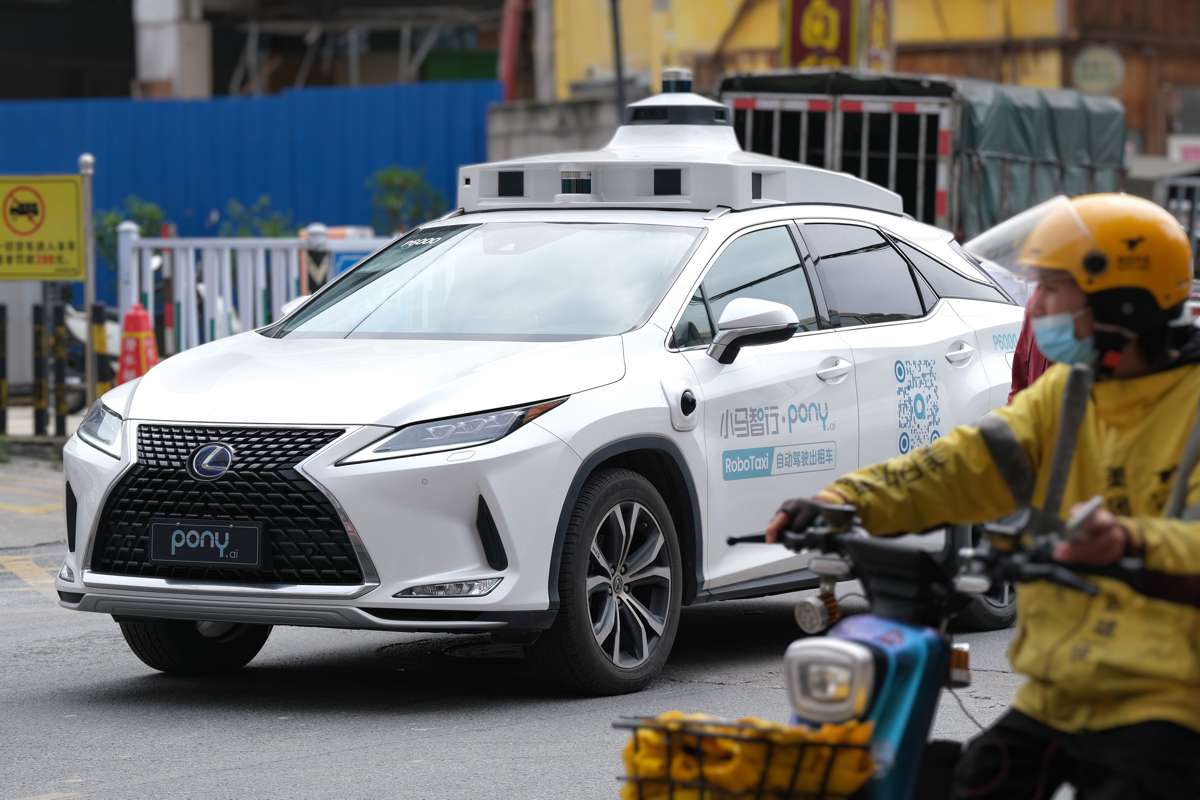 Pony.ai receive a License in China to operate Autonomous Taxis

Pony.ai receive a License in China to operate Autonomous Taxis

Pony.ai, the leading global autonomous driving technology company, announced it is the first and only autonomous driving (AD) company to obtain a taxi license in China. Pony.ai was awarded a permit to operate 100 autonomous vehicles as traditional taxis in Nansha, Guangzhou.

In May, Pony.ai will start charging fares in the entire 800 square kilometres of Nansha with 100 robotaxis and intends to gradually expand the scale and scope of service to other areas of Guangzhou to benefit more residents. Passengers can hail rides and pay for the service through the PonyPilot+ App.

The robotaxis will operate in both daytime and night-time with service hours from 8:30 to 22:30 and with fares based on the standard taxi pricing in Guangzhou. While the Pony.ai robotaxi currently retains a safety driver, the company expects to remove the driver over the short to intermediate time frame. 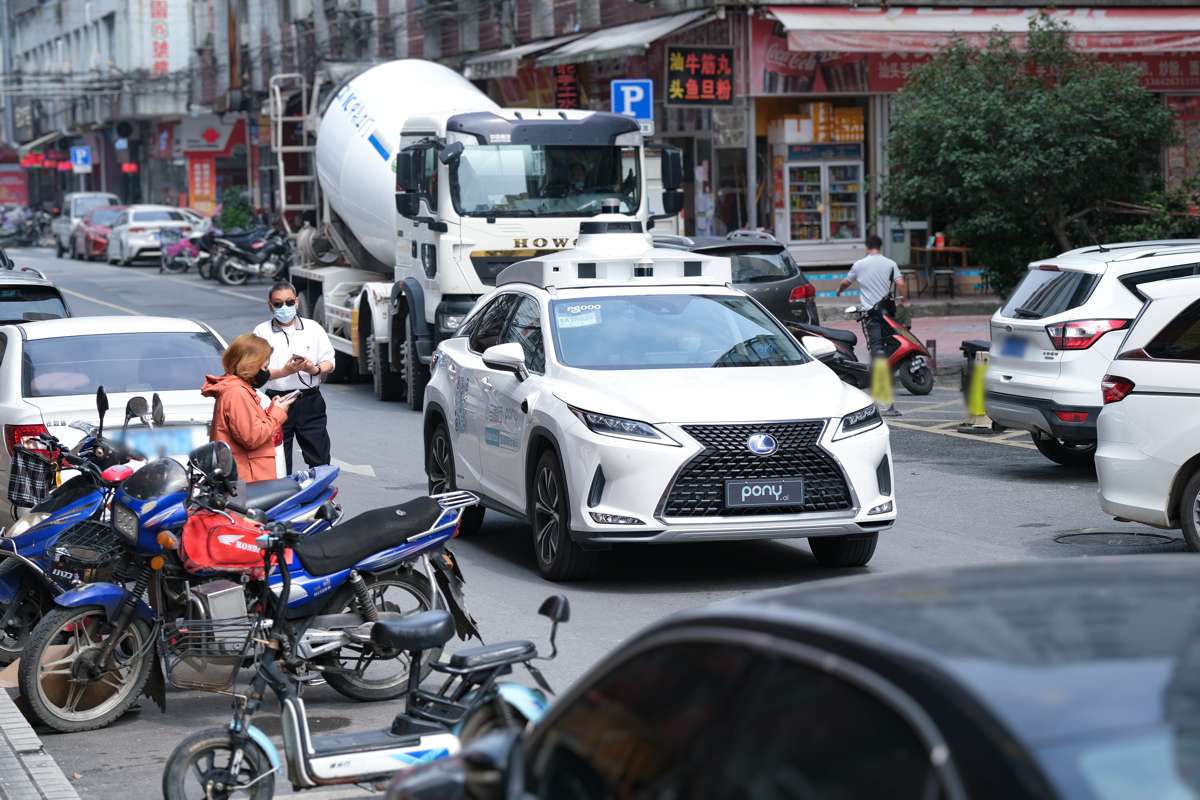 To qualify for the license, Pony.ai had to pass stringent safety and other multifaceted vehicle qualification tests set forth by national inspection institutions, such as having at least 24 months of AD testing in China and/or other countries, at least 1 million kilometres of testing mileage, at least 200,000 kilometres of AD testing within Guangzhou’s designated test area, and no involvement in any active liability traffic accidents. 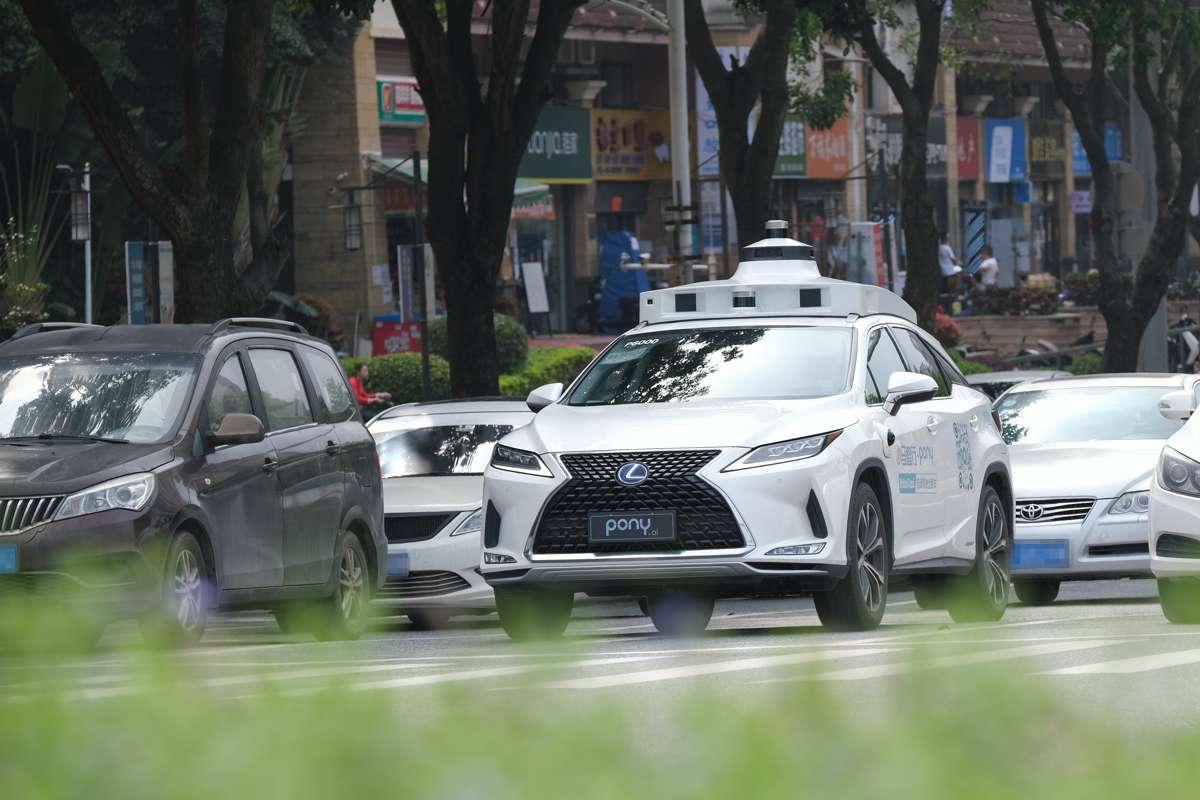 Pony.ai is the first and only autonomous driving company to have met all of these requirements and standards.

“Being China’s first autonomous vehicle company to receive a taxi license is a testament to Pony.ai’s technological strength and ability to operate robotaxi services. We will expand the scale of our services, provide quality travel experiences to the public in Guangzhou, create an industry benchmark for robotaxi services and continue to lead the commercialization of robotaxis and robotrucks,” said James Peng, co-founder and CEO of Pony.ai.

“The inclusion of autonomous vehicles in the unified and standardized management of taxis proves that both government policy and the public are increasingly accepting robotaxis as a form of everyday transportation, recognizing the ride experience and technical stability of Pony.ai’s robotaxi,” said Tiancheng Lou, co-founder and CTO of Pony.ai.

From the launch of Pony.ai’s robotaxi app in December 2018 through the commercialization of robotaxi services in both Beijing and Guangzhou, Pony.ai has continuously improved and upgraded all aspects of the consumer experience of robotaxi services. As of mid-April 2022, Pony.ai’s Robotaxi service has completed more than 700,000 orders, with nearly 80% repeat users and 99% of the passengers giving positive comments after completing their trips – and a service satisfaction rating reaching 4.9 on a 5-point scale.